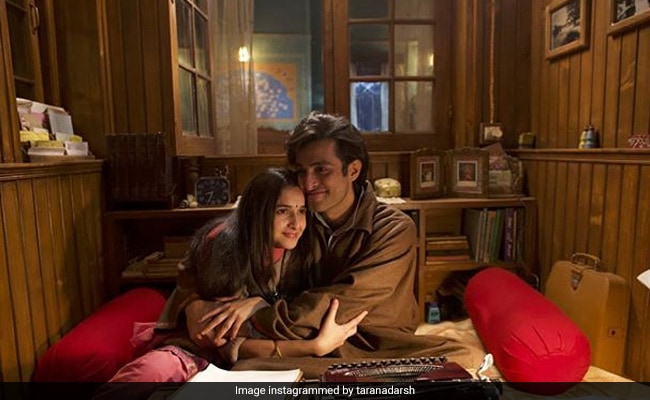 Vidhu Vinod Chopra's newest film Shikara, Bollywood trading analyst Taran Adarsh ​​reported that Aadil Khan and Sadia managed to "surprise" everyone by collecting over 1 rupee on the opening day. The film, set against the backdrop of Kashmiri Pandits' exodus from Kashmir in 1990, brought in 1.20 rupees on Friday, Taran Adarsh ​​said, adding in his report that Shikara "Must keep the trend" to achieve a "respectable weekend overall" on his third day. He tweeted: "Shikara Surprises on the first day … Especially published on multiplex channels, the business picked up speed in the afternoon [a norm nowadays]… must double his number for day 1 on day 2 and keep the trend for day 3 for a respectable overall weekend … Fr Rs 1.20 Cr. # India business. "

#Shikara Surprises on day 1 … The company, which is mainly published in the multiplex, recorded a clear upswing after noon [a norm nowadays]… must double his day 1 number on day 2 and keep the trend on day 3 for a respectable weekend … Fri 1.20 Cr. #India Industry.

Vidhu Vinod Chopra, from Kashmir, dedicates his film to his mother, who died in 2007. Previously, the director said of his film: "We wanted to make a film in which you can see what happened to us, and yet we stand tall, with hope in our life, we are based here. We are not beggars, we we didn't open our hands to the government, we stood on our feet. it's a big deal, not a small feat, "quoted the IANS news agency.

Verification Shikara Saibal Chatterjee gave the film 2.5 stars for NDTV and wrote: "Shikara evades many crucial points, but its strengths are remarkable according to purely cinematic parameters."