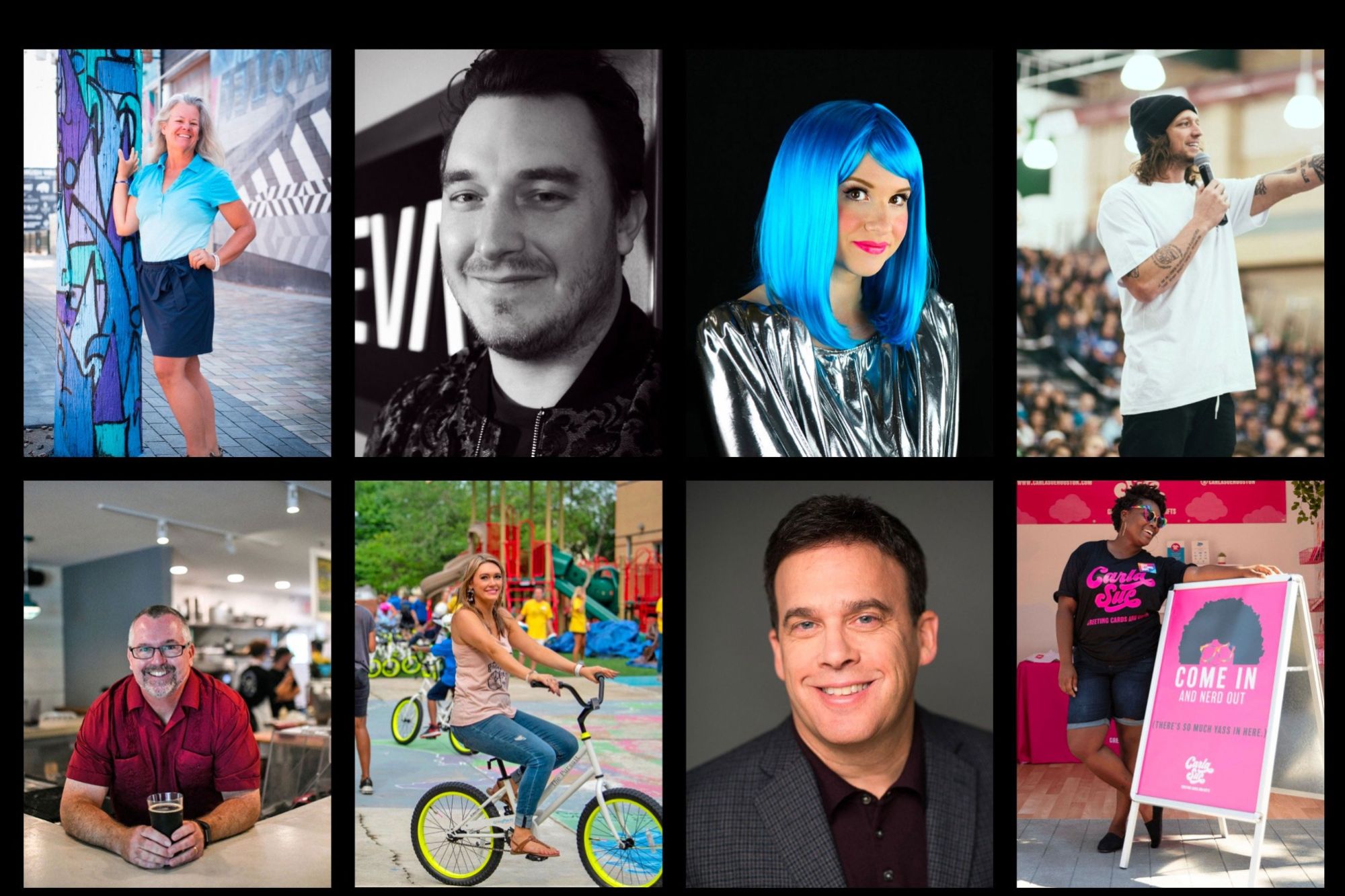 Katie Blomquist grew up in Los Angeles, California, studied sociology at the University of Colorado, Boulder, and then began a five-year career in marketing while living in Chicago, IL before realizing she felt a desire to find a career aimed at making a difference in people’s lives. She then received her Masters Degree in Elementary Education at Roosevelt University. At a time when the Chicago Public School system closed eighty schools, Katie decided to move to Charleston, SC where she taught in low-income, high poverty elementary schools for six years. In 2016, Katie began a GoFundMe raising over $80,000 and bought all 650 students in her school a new bike, lock, and helmet. Because of the tremendous success of that campaign and her passion for the Title 1 community, Katie made the difficult decision to leave teaching and further this work on a much larger scale by founding Going Places where she can impact hundreds of thousands of kids. Katie also has launched Katie Blomquist, LLC, where she is a professional speaker who gives motivational talks, hosts seminars and intensive workshops on how to start and grow a successful nonprofit so that she can help others with their dreams of bettering the community as well.

What was the catalyst for transforming your hobby or something you love into a business? Can you share the story of your “ah ha” moment with us?

I was an only child and have two very involved, loving parents. Growing up in Los Angeles as a “real live valley girl” certainly was a wildly different experience than the average person has as a child. It was really fun growing up on TV sets and knowing celebrities! However, my parents ensured I was not growing up unaware of the disadvantaged kids out there and made sure I knew how fortunate I was to not only have a loving family, but to have the means that we had. My mom was a stay-at-home mom who devoted full-time work to a local charity, serving the disadvantaged kids of inner city LA. I spent most of my childhood helping her, volunteering, and working with kids who didn’t have what I had. Then in high school I furthered my passion to help others by being a co-chair of the philanthropy committee for our high school and served on the high school version of a Board of Directors for a summer camp for disadvantaged youth where I was a camp counselor for several summers.

When I wasn’t volunteering, I spent my days in the pool, riding my bike, playing with the neighborhood kids, hanging out at the Coffee Bean with my friends and endless sleepovers!

I was inspired to start a GoFundMe campaign in the spring of 2016 when a little boy from my 1st grade class and I were out for his birthday and he asked for a new bike. It shocked me he didn’t have one. Being a teacher, I could not afford to buy him one, but it got me thinking about how many other kids in my class and school didn’t have a bike either. It was something that I couldn’t get off my mind and it really bothered my knowing so many kids were growing up without the memory of joy that owning a bike brings.

As a society, most of us have these memories of specific childhood joys like riding a bike that I feel we take for granted and just assume everyone shares. Knowing that 95% of the kids who attended my school lived below the poverty line, I didn’t want to leave anyone out so I decided to get all 650 students in my school a brand new, custom bike.

That’s when I started a GoFundMe campaign! Little did I know how fast this would take off. It went viral, and almost every news station in the nation wrote stories on it, including The Steve Harvey Show which flew me to Chicago to be a guest on the show and where Steve donated a generous $20,000! TjMaxx also selected me to be highlighted in a week long Twitter campaign which focused on inspirational women in society who are doing something for others. The NBC New York Nightly News with Lester Holt even covered the bike reveal as well as The ABC World News! The work we have done has been mentioned in Time Magazine, Woman’s World Magazine, The Post and Courier, Huffington Post, USA Today, and online The Today Show, Inside Edition, and Good Morning America!

It was during a phone interview I was asked, “So what’s next?” to which I replied, “What do you mean? I did it. It’s done…” and they said, “Oh no, you can’t be done! You have something very rare- a national following!! If you were able to raise over $80,000 in 3 months with no tax id, imagine what you COULD do with a tax id!” That was it. I knew right then I could do so much more. So I founded Going Places so that I could further this work on a much larger level, spreading joy to hundreds of thousands of disadvantaged kids.

At the end of the 2016–2017 school year, I made the very difficult decision to leave teaching to run Going Places full time. Even though my passion is with the low-income community, I realized I wasn’t changing lives in a classroom at the guided reading table, it was at recess when I got to bond with the kids, ask what their favorite movie and superhero is; it was in the memories and the bonding I was making with them that was changing their lives.

What are your “5 Things I Wish Someone Told Me Before I Started” and why?

10 Tips for Using Your Drawing Tablet

Two Runs – An Emerging Software House Around the Globe!