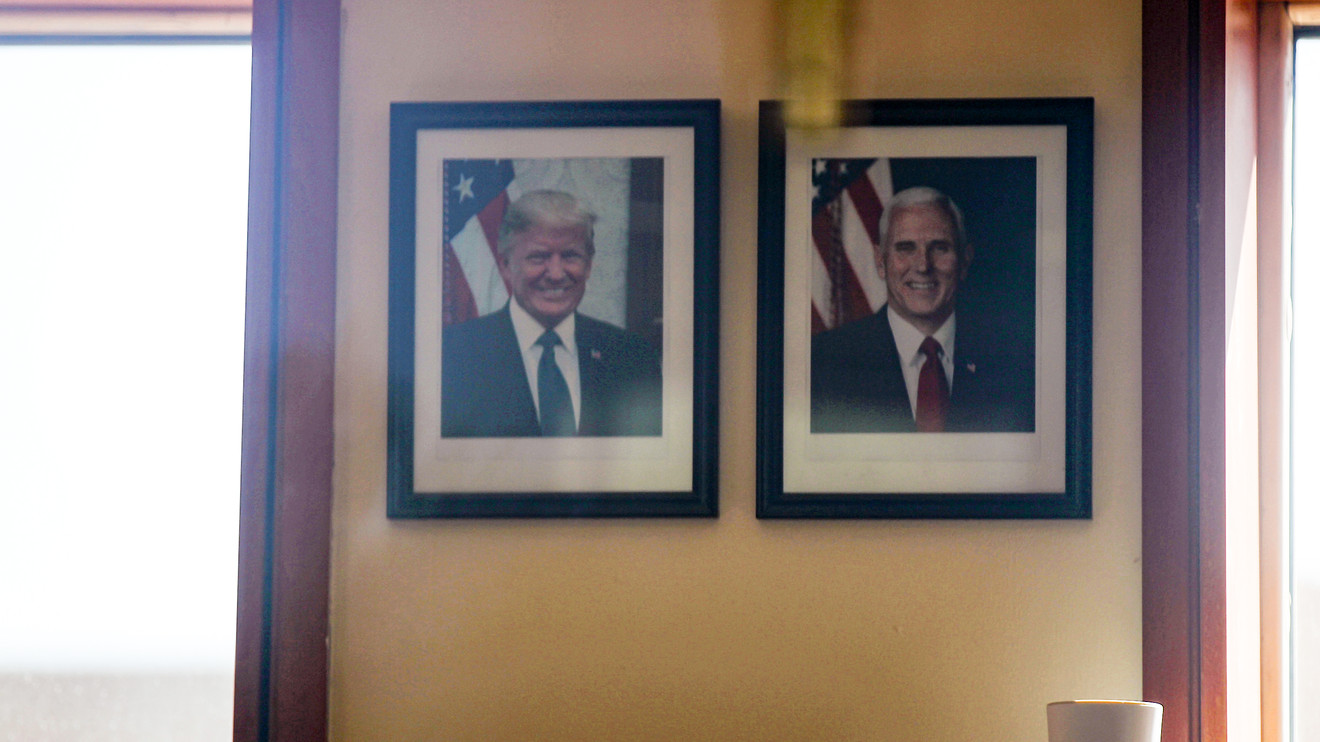 Thursday's media reports said 11 US soldiers were injured in the Iranian missile attack on Iraq's Al-Asad airbase on January 8.

Defense One reported for the first time that the wounded troops had been transferred to hospitals in Kuwait and Germany and were being treated for traumatic brain injuries and concussion symptoms following the explosion.

Iran fired missiles at two military bases that hosted US troops in Iraq on January 8 in retaliation for the murder of General Qassem Soleimani, a leading commander of the Revolutionary Guard. Senior military officials in the Trump administration said there were no immediate reports of American casualties, while President Donald Trump said, "Everything is OK!" And "so far, so good" regarding the victims tweeted.

Trump turned to the US in the hours after the attack, saying that "the Iranian regime did no harm to Americans in the attack last night."

See also: This portfolio hedge against volatile tensions between the United States and Iran is better than gold

"Out of caution, some service members were transported from Al Asad Air Base in Iraq to Landstuhl Regional Medical Center in Germany, while others were sent to Camp Arifjan in Kuwait for follow-up," said Myles Caggins, spokesman for Combined Joint Task Force Operation Inherent Resolve, Defense One said.

"If it is deemed fit for service, service members are expected to return to Iraq after the screening," said Caggins.

CNN confirmed the report and was informed by a defense officer regarding the initial rating: "That was the commandant's assessment at the time. The symptoms appeared days later and were treated with great care."

Earlier this week the New York Times reported that several military personnel were being treated for concussions.

Opinion: stock market investors are insane to believe that the risks have disappeared from Iran