Contrary to reports stating that Ajay Devgn will charge S S Rajamouli a huge fee for his guest appearance in Rajamouli’s RRR, the truth is that the Tanhaji actor is doing the needful free of fee. According to reliable sources, when  Rajamouli  approached Ajay Devgn for this very special cameo, he offered the star the same amount being paid  to Ramcharan  Teja and NTR Jr for their full-fledged leads in RRR. 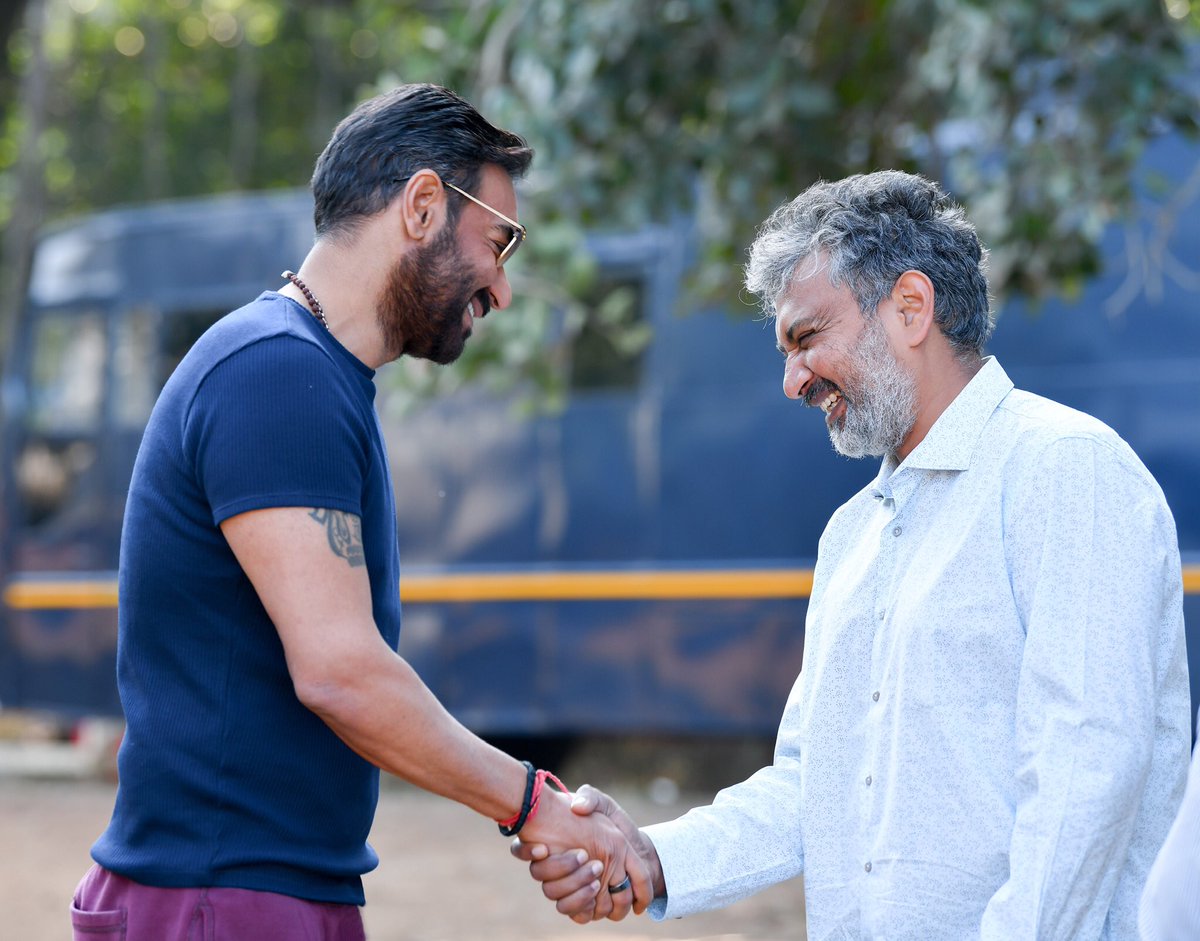 However the actor declined  the  offer. “Ajay didn’t want a single  penny for his guest appearance. Rajamouli’s producers were even willing to pay him his full market price for the guest role. Ajay said he would rather not take any fee for this friendly appearance for a friend,” says the source.

Rajamouli and Ajay go back a  long way. They met and warmed up to one another after Rajamouli’s Eega was dubbed and released in Hindi as  Makkhi. Ajay loved  Makkhi and  wanted  Rajamouli to make a Hindi  film for him. The two are finally coming together 8 years  after Makkhi. In the meantime, Rajamouli has become a much sought-after name in Bollywood, after the super success of his Bahubali series.