Alia Bhatt is the single-most favourite person in the film industry. There is no one who dislikes her. No one who doesn’t think she’s a darling. And a terrific actress. The memes and  trolls about her infamous  IQ have stopped long ago. This is the 26-year old who rules the box-office without plotting planning and manipulating her way to  the  top. Yes, everyone loves Alia Bhatt. 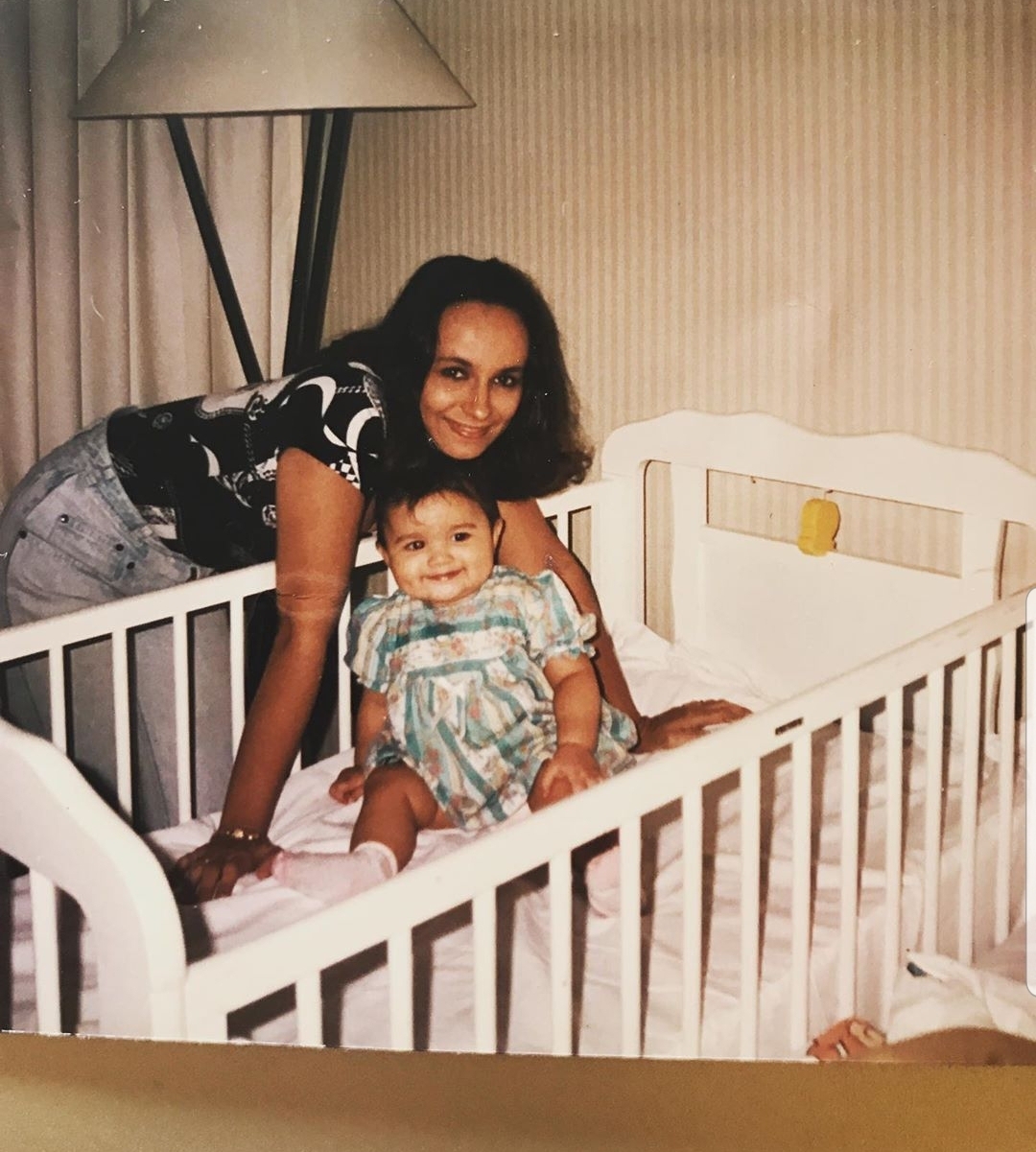 Mom Soni Razdan laughs proudly and says, “Well if that’s true then perhaps it’s because she’s down to earth.. shows up on time for shoot …Is not interested in being the first member of her fan club. She’s normal in a world where it’s really difficult to be normal. She is considerate … she’s basically a very kind thoughtful person. Has very little time to be thoughtful because her life is a roller coaster but manages to be, I think she’s just herself and that’s refreshing. She doesn’t pretend to be anything. She’s just herself. She’s not perfect. And that’s okay.”

The formidable Shabana Azmi who did some of  her finest work with Alia’s father Mahesh Bhatt thinks Alia is a natural-born. “Alia Bhatt amazes me . For one so young, she has a rich emotional repertoire which she can tap into very easily. She has a mix of vulnerability and strength which is very attractive, Zoya said she was an absolute delight to work with in Gully Boy .. she just gets it! I foresee a long and successful innings for her. But she must resist falling into the trap of believing in her own myth which the best actors inevitably do! Film is a collaborative medium and content is king. She must choose her scripts judiciously, rather than just her role . She is my absolute favourite ..and I wish her a very happy birthday.” 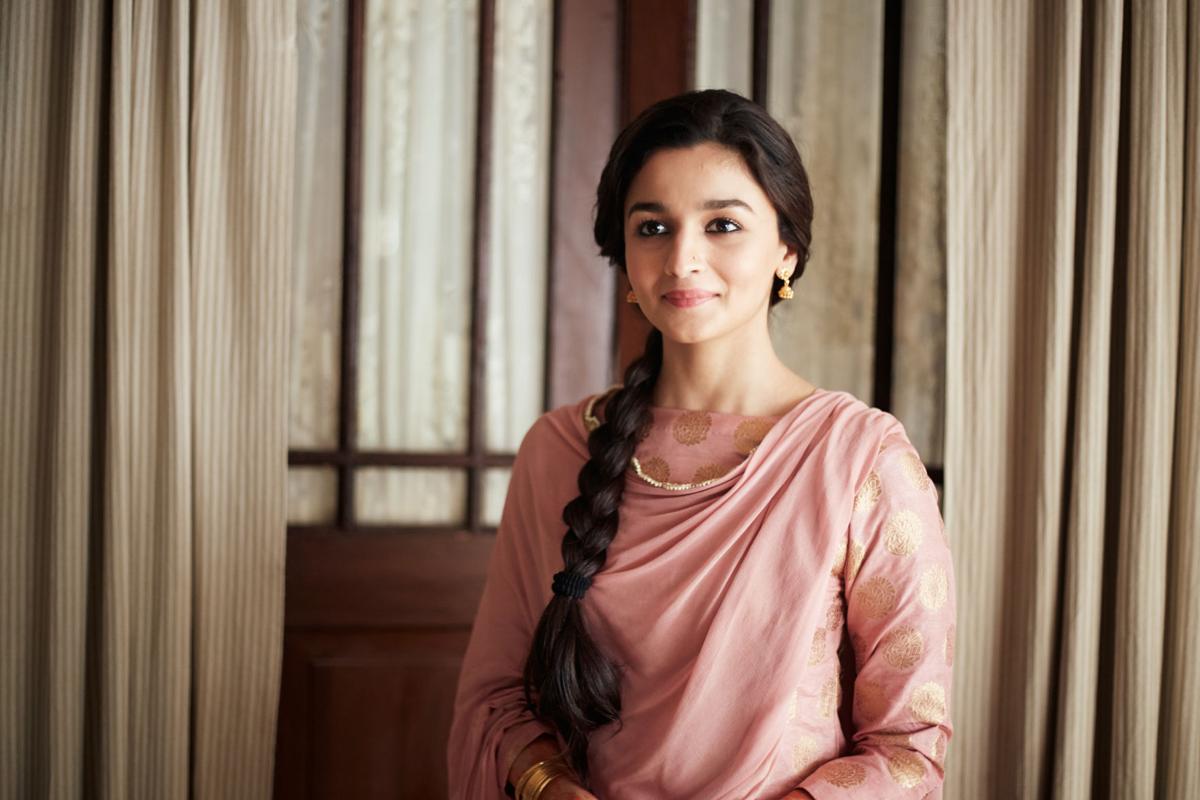 Everyone’s favourite also has a fan in  trade  pundit Komal Nahata who says, “Alia is everyone’s favourite because she is an exceptional actress, unbelievably natural and mind-blowingly effortless in her performances. Besides, she is an extremely cute-looking girl. How can she NOT be the audience’s favourite? I think, Alia was born to rule hearts.”

Taran Adarsh agrees  with Nahata.  “Alia is a superstar, no two opinions about it. As an actor, she has proved her prowess time and again. Not just in multi-starrers, but also in films like Raazi, which was primarily Alia’s film. Additionally, the projects she chose, the directors she worked with and of course, the hits and super-hits have consolidated and cemented her status as the top actress today. Her signing SS Rajamouli’s ambitious project RRR is another jewel in her crown. Most importantly, she’s a fantastic person and that deserves brownie points.” 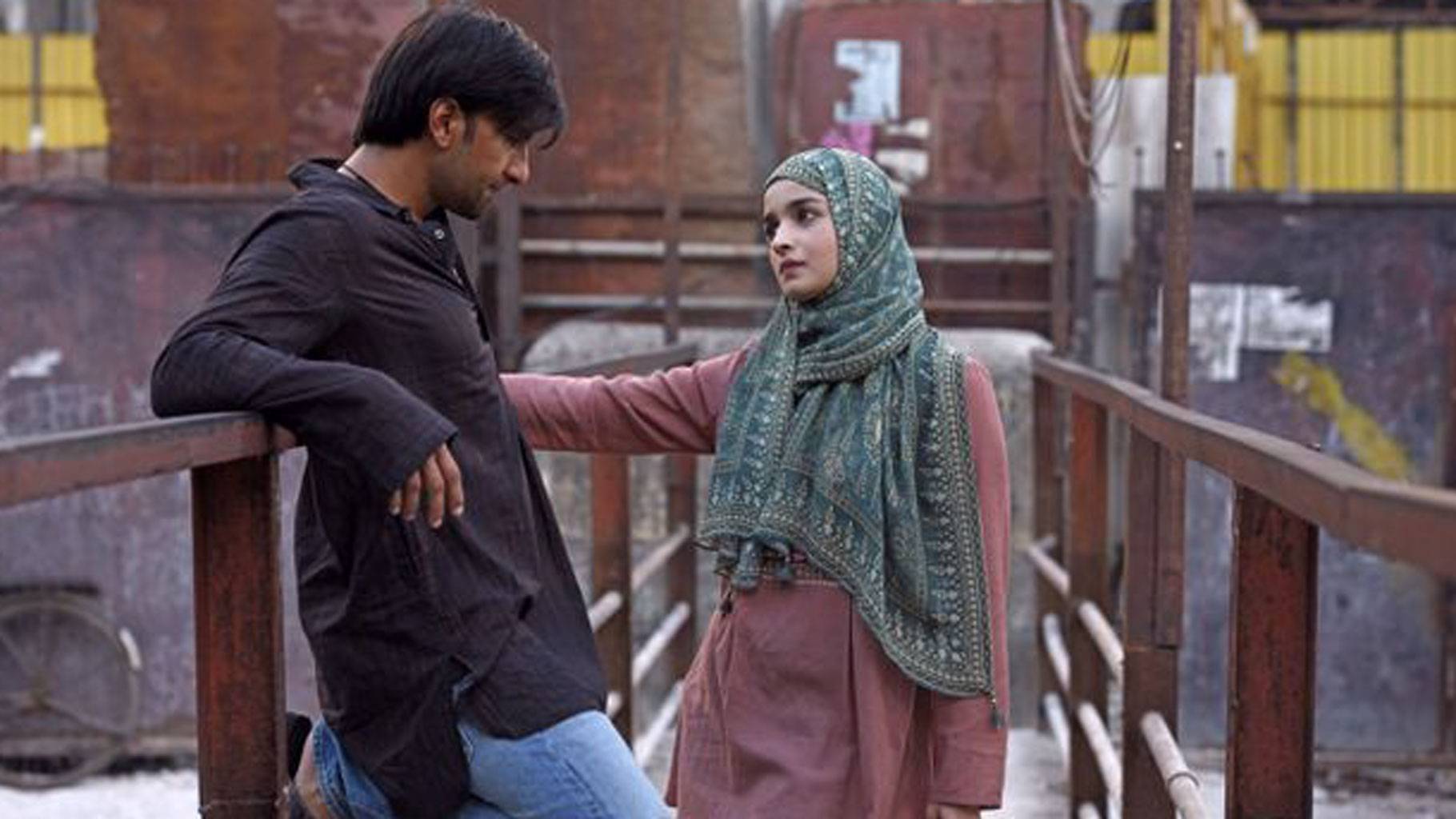 Trade analyst Girish Johar feels Alia is the female Amitabh Bachchan “Lemme start by wishing Alia a Very Happy Birthday, loads of good health, much success and happiness to her. Saying that Alia is an excellent actor, honestly to me is an understatement to the capabilities she has. She is not only mind-blowing in her craft but the way she approaches to play a character is spellbinding. The best part is, she not only delivers but comes out with aplomb! She is just not a female lead actor but a STAR. Good Box Office returns are taken as a  for her. Roles are written  keeping her in mind. Now that’s an achievement. To me personally, I think she is a female Amitabh Bachchan, with whom everyone wants to work with and cherish those memories.”

Adds trade analyst Amod Mehra,  “Besides being a terrific versatile actress, she is cute, sincere and honest.. and all these qualities reflect in her personality.”

Alia’s sister  Pooja Bhatt has  the last word when  she says, “Why is Alia everybody’s favourite? Guess the world has finally developed good taste?”

Bad Boys Take Down The Gentlemen at the Box Office