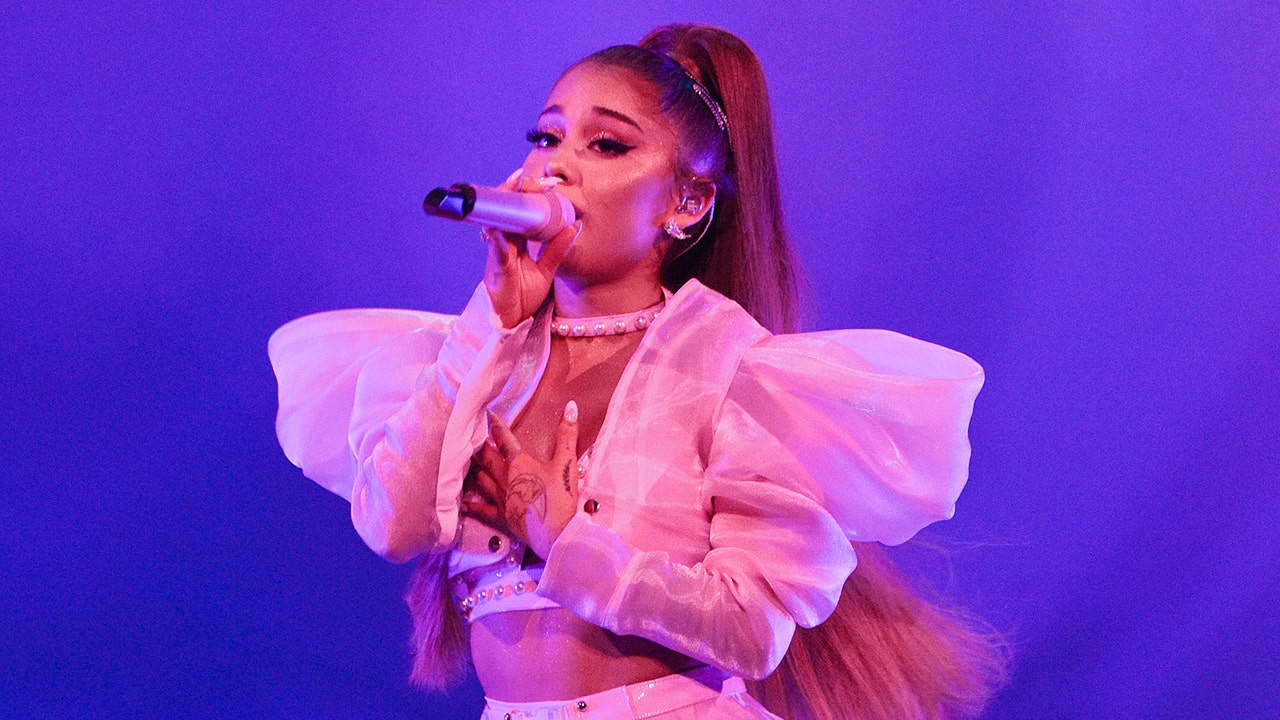 Ariana Grande will perform at the 2020 Grammy Awards, the singer announced today on her social media accounts. While there has been no official confirmation yet from the Grammys, sources tell Variety that several performers will be making the announcements themselves before the Grammys’ traditional, multi-artist announcements are made. Billie Eilish kicked off the tactic late Tuesday night, with the official announcement coming the following morning, when fellow performers Lizzo, Aerosmith, and a duet from Gwen Stefani and Blake Shelton were also announced.

Grande is up for five Grammys this year.

Grande’s appearance will be a triumph for more reasons than one: Last year she backed out of a performance on the show, just days before it was to take place, after she and the producers could not agree on a song, sources close to the situation told Variety at the time. An insider said Grande felt “insulted” after producers initially refused to allow her to perform “7 Rings” — which now is up for the 2020 Record of the Year prize. A compromise was reached whereby “7 Rings” would be part of a medley, but Grande pulled out after producers insisted that the second song be of their choosing, sources said.

While she declined to attend the show, she later posted a video of herself dancing around her bedroom after she won her first Grammy, Best Pop Vocal Album, for her 2018 LP “Sweetener.”

Grande tweeted about her win, writing “i know i’m not there tonight (trust, i tried and still truly wished it had worked out tbh) and i know i said i try not to put too much weight into these things …. but f— ……. this is wild and beautiful. thank you so much.”

The Grammy Awards, again hosted by Alicia Keys, will be broadcast live on CBS from the Staples Center in Los Angeles on Sunday, Jan. 26, starting at 8 p.m. ET/5 p.m. PT.

20 Movies With Extremely Happy Endings to Make you Forget All...