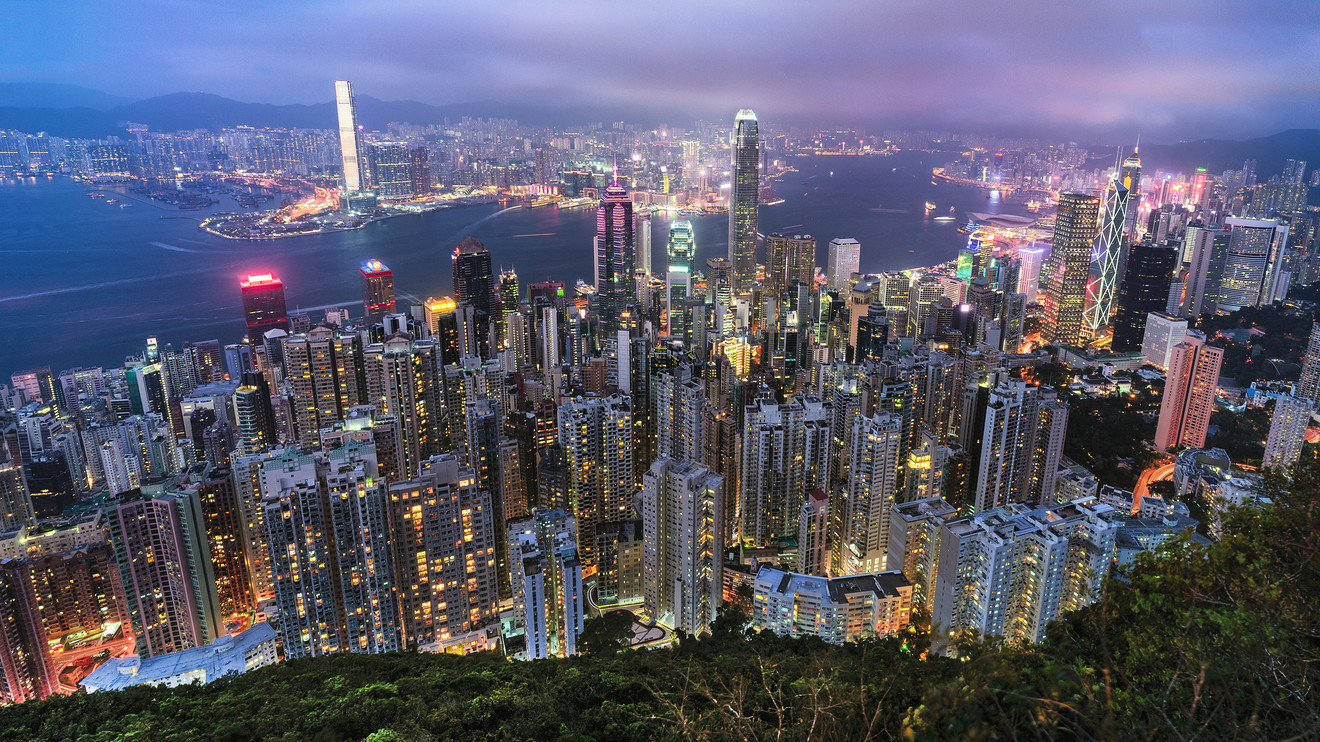 Asian markets were mixed early in the month of trading before a phase 1 US-China trade agreement was signed later this week.

The world's two largest economic powers are expected to sign the Phase 1 treaty in Washington on Wednesday. China is reportedly looking to buy more U.S. agricultural products and implement economic reforms, and the Wall Street Journal reported Saturday that the U.S. and China have also agreed to hold semi-annual talks to discuss and resolve issues.

"The market is unlikely to be exceptionally excited since the agreement has been telegraphed extensively, although President Trump is likely to usher in the deal with a lot of fanfare," wrote Stephen Innes, chief strategist for Asia at AxiTrader, in a note Sunday. "Assuming that the deal includes a commitment from China to increase agricultural products and a reliable enforcement mechanism, the market will progress happily."

rose 0.8% during the Shanghai Composite

was about flat and the Shenzhen Composite

gained 0.6% while the reference indices rose in Taiwan

fell 0.5%. The Japanese Nikkei was closed due to a public holiday.

and Bank of China

advanced in South Korea while BHP

Share prices ended lower on Friday after the Dow briefly passed the 29,000 milestone and investor euphoria about recent highs was dampened by data suggesting slower than expected US employment and wage growth in December. The S&P 500 index

The level of 29,000 was briefly exceeded for the first time, but decreased by 0.5%. The Nasdaq composite

won 1 cent at $ 59.05 a barrel in electronic trading on the New York Mercantile Exchange. The contract lost 52 cents on Friday and closed at $ 59.04. Brent crude oil

The Associated Press contributed to this report.

Tesla's stock is moving towards another record. Deutsche Bank raises the...

The No. 1 in America that doesn't require experience pays $...