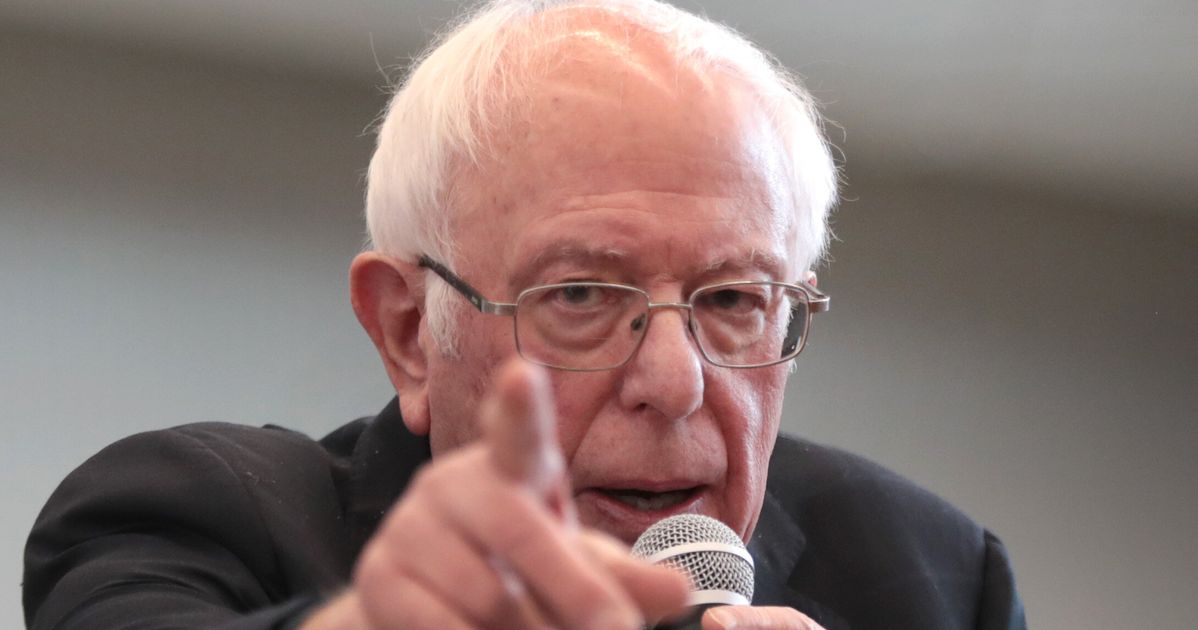 Winning the first state to hold a primary boosts the profile of a candidate that can sway future contests. Barack Obama’s former director of communications, Jennifer Palmieri, tweeted that the winner in Iowa became the nominee in the “last six cycles.”

Trump really isn’t taking Sanders as lightly as he might pretend. At an Ohio rally earlier this month, the president lashed the Vermont senator as a “wealthy, fossil fuel-guzzling millionaire” who “lectures Americans on how to live their lives while doing the exact opposite.” Trump failed to provide any details.

On a lighter note Sunday, Sanders quipped that look-alike and sound-alike actor-comedian Larry David — who has delivered dead-on impersonations of the senator on “Saturday Night Live” — will “have a good job for the next four years” if Sanders is elected president, the candidate vowed.

As part of our federal jobs guarantee, if I am president, Larry David will have a good job for the next four years. pic.twitter.com/EHxqAE9wOE