Vajani Aneri made it big after bagging the lead role in Nisha Aur Uske Cousins, post which the actress was later roped in to play Saanjh in Jennifer Winget and Kushal Tandon starrer Beyhadh. Her role in the latter show was highly popular and the fans wouldn’t have had any other actress playing the role. 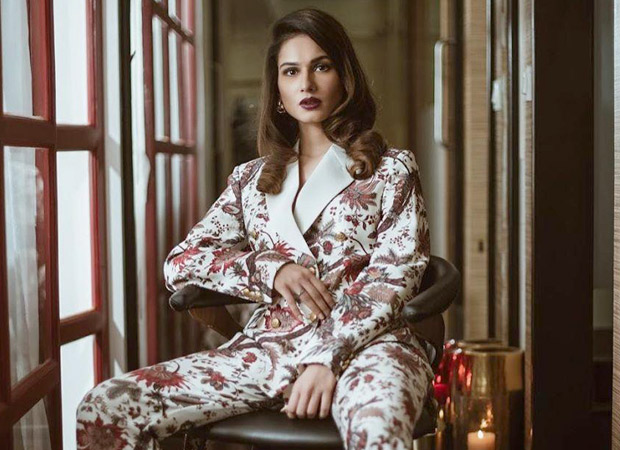 After a gap of three long years, Aneri Vajani is all set to come back on television with an Ekta Kapoor show. She will be paired opposite the Ishqbaaz hunk, Kunal Jaisingh and the shoot for the same is expected to begin next week. The show will be a family drama and we’re very keen to see this fresh pair swoon us with their chemistry.

There aren’t any details out regarding the show as of now, so all the fans can do is wait for more information to roll in.