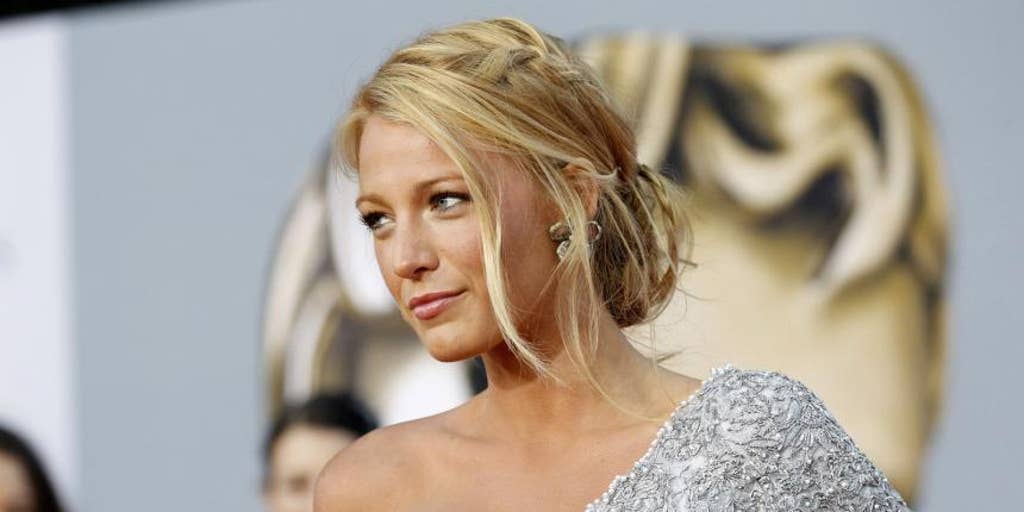 Blake Lively is doing her best method actor impersonation because she just shared another transformation from her latest film, “The Rhythm Section,” and this time, it’s a stark departure from her regular appearance.

Best known for her luscious locks, the “Savages” star shared the picture to Instagram on Monday and immediately drew a number of reactions from her followers, many of whom wondered if she had chopped off all her hair.

“Facetune broke,” Lively, 32, captioned the image, which shows her holding up a disheveled headshot of herself while sporting the aforementioned bowl cut hairstyle.

Lively’s new hairdo isn’t permanent, however as the actress is currently fully entrenched in her starring role in “The Rhythm Section,” which features a number of hairstyle changes for the “Gossip Girl” alum.

Lively ended 2019 on a high note after she and her husband, fellow actor Ryan Reynolds, 42, who have been married since 2012, “secretly welcomed” their third child in August — though the birth wasn’t reported until October.

The cheeky pair, who are known to prank one another by sharing unflattering photos of each other, shared their first picture of their child, presumably revealing the gender, as well.

Looking at each other lovingly, the couple beamed as they enjoyed a day among the Canadian wilderness; Reynolds carried their little one in a baby carrier.

Discussing his climate change and native Canada, he wrote: “I love B.C. I want my daughters to experience the same natural playground I grew up in. On Oct. 21, the candidate you vote for will SHAPE CLIMATE POLICY.”

“I’m proud of the climate progress made the last [four] years,” he added.

Kevin Smith Is Working on Mallrats 2 and Clerks 3 Scripts...