Malang is decent. Considering the fact that it was being seen as a niche film for a very restricted set of urban youth, the Anil Kapoor, Aditya Roy Kapur, Disha Patani and Kunal Khemu starrer has managed to get decent footfalls. 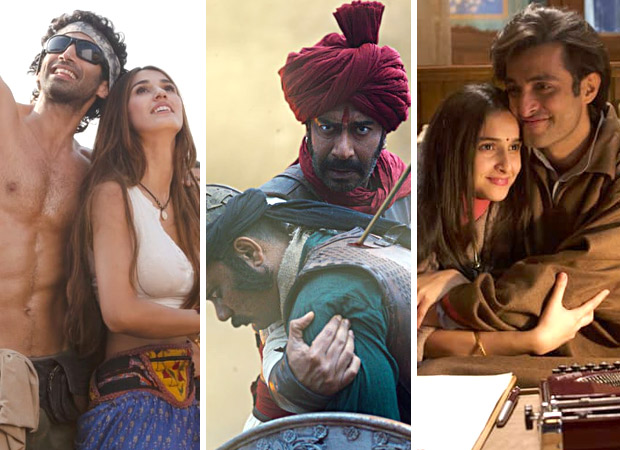 The film collected Rs. 3.80 crores on Tuesday and that assures numbers on the upper side of Rs. 3 crores today and tomorrow as well. So far, the Mohit Suri directed film has collected Rs. 33.20 crores and while Rs. 40 crores should be surpassed by the close of first week, even 50% more of that in next 2-3 weeks will help it pull through.

Shikara hasn’t pulled through though as the numbers slid further with just Rs. 0.45 crores* more been added to the total. The film hasn’t done well with any set of audiences and is now just counting its days in theatres. One can’t expect many screens or shows to be allocated to it in the second week as the numbers so far are just Rs. 5.95 crores*. This one is a theatrical flop though low costs mean that it should go past the break even point on the basis of digital revenue.

The film which is set to be a blockbuster across all mediums though is Tanhaji – The Unsung Warrior. Theatrically it is already huge with Rs. 0.75 crores* more coming in on Tuesday, hence bringing the overall total to Rs. 268.52 crores*. Rest assured the film would be quite huge on satellite as well since Ajay Devgn is one of those top six superstars who enjoy pan-India appeal. Post that it would be the digital response that is expected to be huge as well and that would make it a further bonafide blockbuster.

January Jones reveals she went on 'a couple dates' with 'Bachelor'...