Jawaani Jaaneman was the top scoring film on Monday as it collected Rs. 2.03 crores. Compared to its opening Friday of Rs. 3.24 crores, this is a fair hold. Of course, a number around the Rs. 2.50 crores mark would have been even fantastic. However, given an out and out urban appeal of the film, it is basically catering to its target audience. The film now stands at Rs. 14.86 crores. 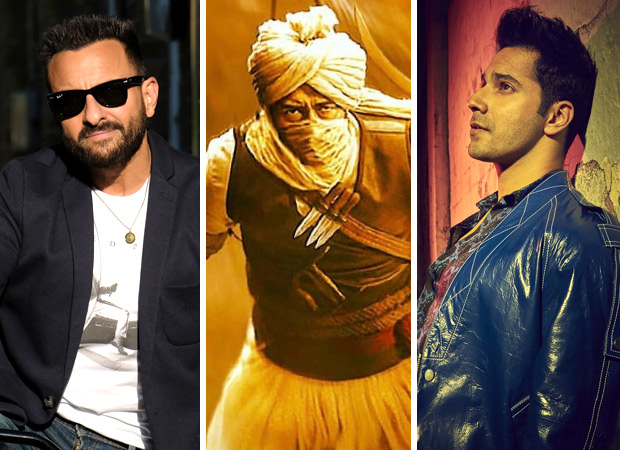 Tanhaji: The Unsung Warrior domination is continuing right through the weekdays of the fourth week as well. The film brought in Rs. 2.32 crores more and that’s yet another superb hold after Friday numbers of Rs. 2.77 crores. The film, which has accumulated Rs. 253.72 crores so far, is now performing the best amongst all the releases in the running and that’s as remarkable a feat as one can expect from a bonafide blockbuster.

As for Street Dancer 3D, its collections so far stand at Rs. 67.61 crores. It is the lowest performing film now amongst the three releases and its Monday collections slid further to 1.52 crores, after a low Friday of Rs. 2.01 crores. The film will go past the Rs. 70 crores mark by the close of second week and may manage to bring in 3-5 crores more before the end of its run.

Note: All collections as per production and distribution sources