After taking a start of Rs. 12.40 crores on Friday, Love Aaj Kal crashed on Monday as mere Rs. 2.75 crores came in. This is really huge and though the cracks were visible on Saturday itself, it didn’t seem that the fall would be so drastic. 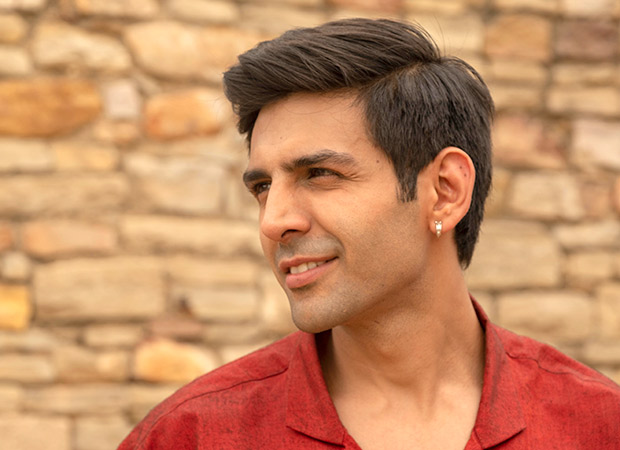 It is clear that audiences have rejected the film in a very big way. Though in the past too films have crashed (Imtiaz Ali’s last release Jab Harry Met Sejal hadn’t done well at all either), a fall like this is very rare in the industry. So far, the film has collected Rs. 31.26 crores* and as of now it looks like the lifetime would be only around the Rs. 40 crores mark.

Kartik Aaryan was having a great time at the box office with three back to back super hits and though Love Aaj Kal hasn’t worked (despite taking the best opening ever of his career), he would soon be moving on to Dostana 2 and Bhool Bhulaiyaa 2. These are the films which are again set to open well and the youngster would be aiming that these outings resume his successful box office run.

Mulan Is the First Live-Action Disney Remake to Get a PG-13...