Though there isn’t huge moolah coming in at the box office this week, Malang is still trying to keep churning in some numbers at the box office. On Wednesday, the film collected Rs. 3.25 crores and that is more than what most would have expected from it prior to release as a weekday number. With Rs. 36.45 crores in its kitty so far, the film would be aiming to challenge the lifetime score of Mohit Suri’s last release Half Girlfriend (Rs. 60.30 crores). 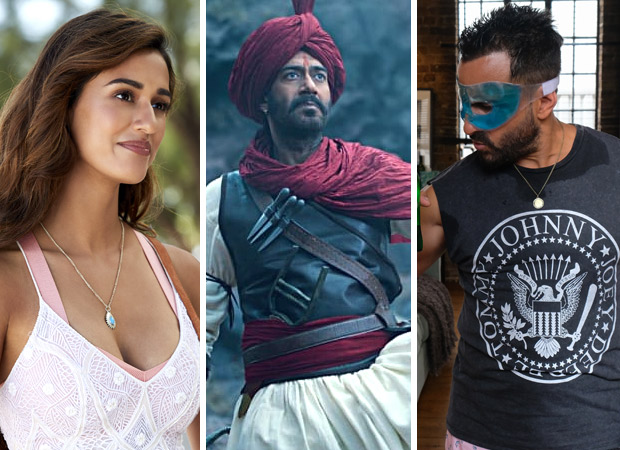 Tanhaji – The Unsung Warrior is selling the second highest count of tickets, though numbers are now below the Rs. 1 crore mark. The film brought in Rs. 0.70 crores more that has pushed the total to Rs. 269.25 crores. The film is a blockbuster though its lifetime would stay under the Dhoom 3 score of Rs. 284.27 crores.

Jawaani Jaaneman has managed to surpass the total of Saif Ali Khan’s last release Baazaar though that would be it for the film as it would at maximum stretch towards a Rs. 30 crores lifetime. The film collected Rs. 0.60 crores* more on Wednesday and today too is expected to be over the Rs. 0.50 crores mark. The total so far for the film is Rs. 26.42 crores* and that is fair indeed for Saif Ali Khan who has managed some sort of footing with this release.

Shikara hasn’t managed to stay afloat though with collections continuing to dip and only Rs. 0.40 crores* more coming in Wednesday which has pushed the total to Rs. 6.35 crores*. The film will at best have a lifetime of Rs. 8 crores and would soon make a digital premium. This one seemed like covering the distance but has flattered to deceive.

Note: All collections as per production and distribution sources