It isn’t every month that a horror flick arrives at the box office. This is one genre that is still not been explored to the fullest in Bollywood arena. Though there was a time when Ram Gopal Verma and Vikram Bhatt were churning out films belonging to this genre at a regular pace, even they have slowed down of late. Vikram Bhatt did make Ghost last year but then the film went unnoticed. 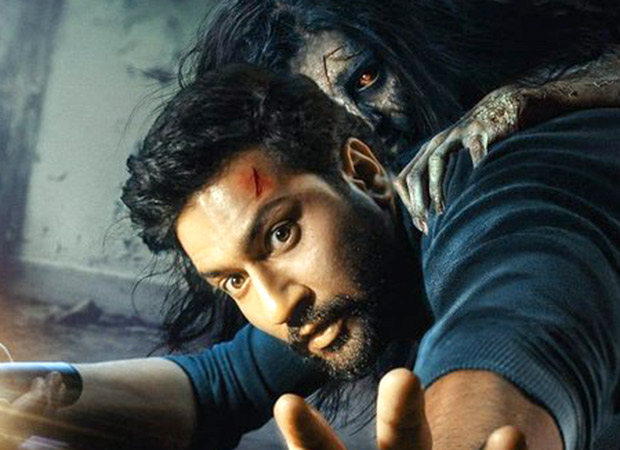 As a matter of fact, Ram Gopal Varma did make a successful horror film by the same title, Bhoot, many years back and it was one of the rare star driven affairs that took the genre mainstream. However, the franchise died when Bhoot Returns flopped big time. Now that Karan Johar is coming up with Bhoot – Part One: The Haunted Ship, there are expectations of the genre being revived in a commercial stage.

The film has an interesting premise of a haunted ship and has Vicky Kaushal in the lead. The actor delivered an All Time Blockbuster in Uri – The Surgical Strike exactly a year back and now there are expectations of him trying out something remarkable all over again with this horror flick. With a new director Bhanu Pratap Singh at the helm of affairs, audiences could well be entertained by this flick. Expected to open in Rs. 4-6 crores range, the film should grow fast on the basis of word of mouth basis and content.

Exclusive Uncaged Clip: The Hunt Is on in Dick Maas’ Horror...

The Short Oscar Season Was Tough for Hollywood, but Good for...