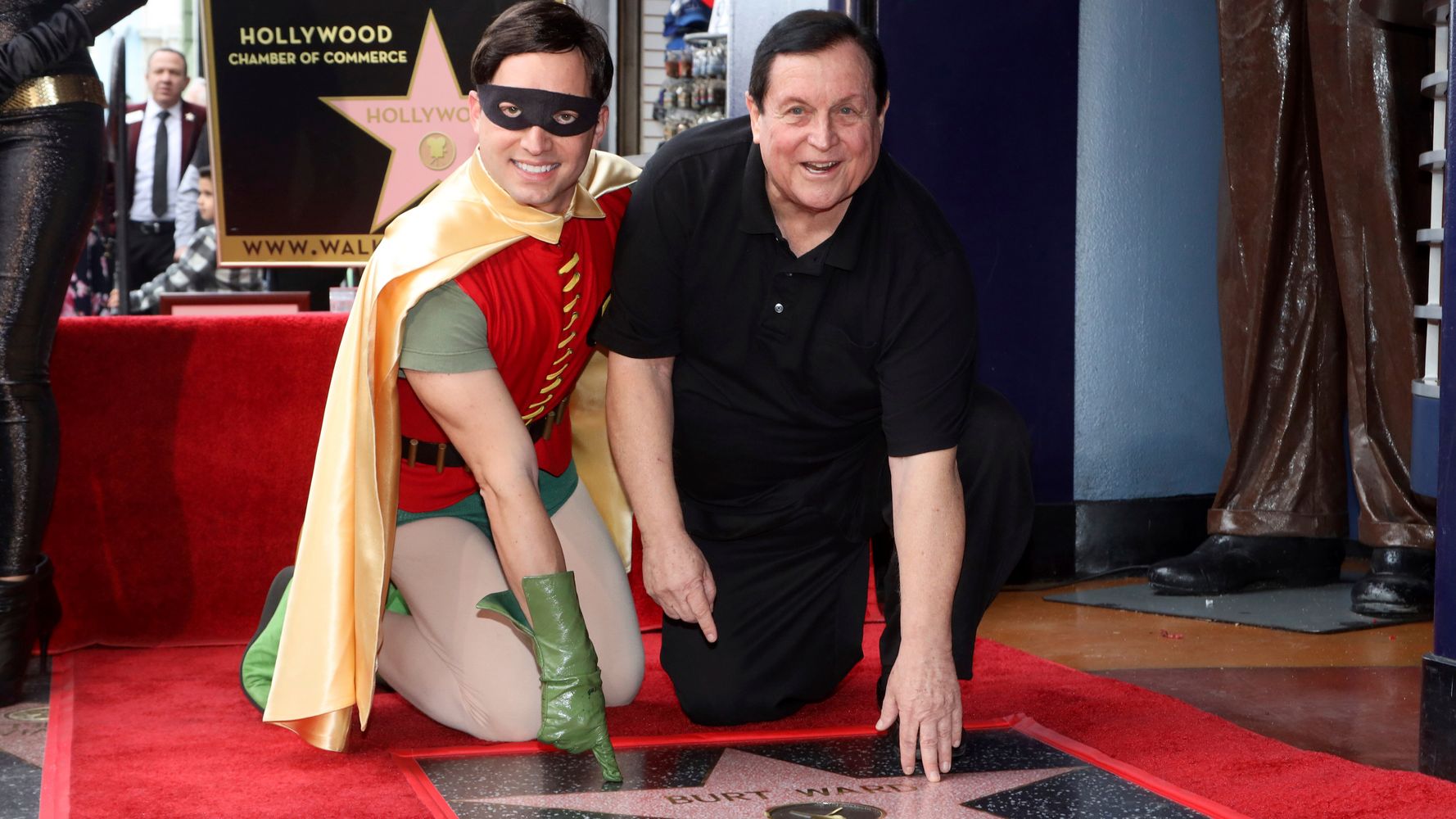 That's why they called him the boy wonder.

Burt Ward, who played Sidekick Robin on Batman on the television in the 1960s, said in an interview with the New York Post "Page Six" that his bulge stole scenes from a doctor to the point where he was asked visit to shrink the tablets.

Ward told page 6 that the tight-fitting costumes of the dynamic duo are descended from the Catholic League of Decency.

"They thought Robin had a very big bulge for television," said Ward.

He alleged that ABC managers asked him to reduce the protuberance by going to a doctor to get medication "to make me smaller".

Ward did as he was told, but quickly had reservations.

"I took them for three days and then decided that they could probably keep me from having children," he said. "I stopped doing it and just used my cloak to cover it."

Last week Ward, a 74-year-old father of two, received a star on the Hollywood Walk of Fame. He said he grew up dreaming of being a superhero every day. "I have it," he said in the clip above. "And don't think it was an accident."

Call to all HuffPost super fans!

Shops where employees can take a break in the middle of...