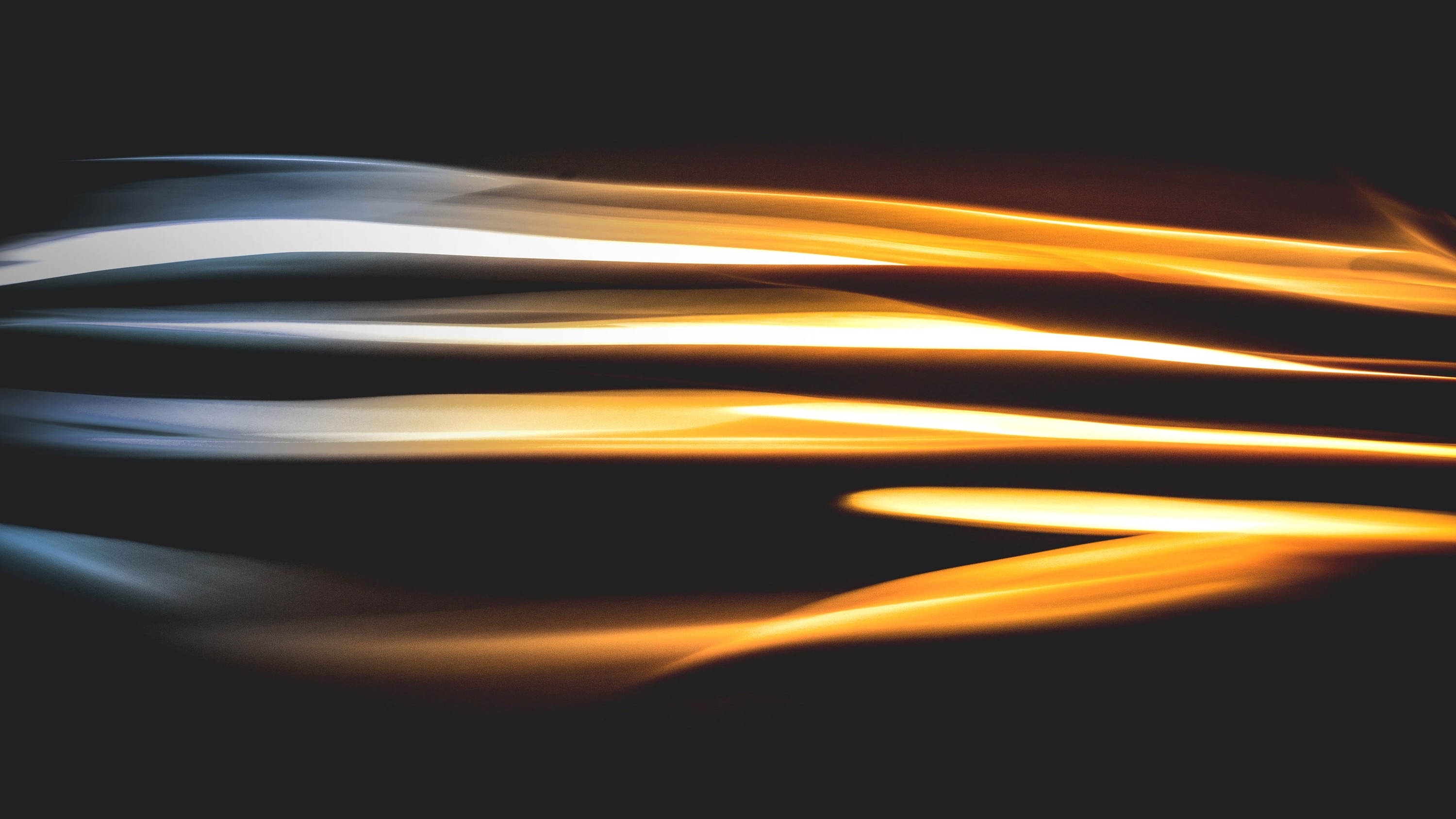 When the Bitcoin bubble burst at the end of 2017, the cryptocurrency’s value dropped from over $17,000 to less than $7,000 in just a few days. Global news coverage suggested that the currency boom appeared to have ended abruptly.

But as Bitcoin’s value dropped, something strange happened. The rate at which bitcoins were being created—or mined—increased dramatically. The reason? Despite the fall in value, bitcoin mining was still extremely profitable. In other words, the cost of mining—the price of the hardware plus the energy to run it—was still less than the value of the coins it produced.

This mining boom continued for almost a year. Then in November 2018, Bitcoin’s value dropped dramatically again, this time from about $6,500 to less than $3,500.

This pulled the rug from under many miners. Suddenly bitcoins were no longer valuable enough to cover their energy costs and the mines were shuttered. For the first time in the cryptocurrency’s history, the rate of mining collapsed, falling from 60 exa-hashes per second to just 35.

The impact was significant. Before this, mining had been geographically diverse, preventing one country or region from exerting undue influence. Now mining was possible only where energy was cheap enough to allow a profit—mainly in western China. And China was increasing its scrutiny of cryptocurrencies, shutting exchanges and banning various activities.

This posed an existential threat to Bitcoin. And ever since, cryptocurrency experts have been desperately looking for a fix.

By some estimates, bitcoin mining currently consumes over 75 terawatt-hours per year, more than the entire electricity consumption of Austria. That’s not sustainable, particularly if Bitcoin continues to grow exponentially, as the cryptocurrency community hopes. So a new way to mine the currency is desperately needed.

Enter Michael Dubrovsky at the nonprofit PoWx, Marshall Ball at Columbia University in New York, and Bogdan Penkovsky at the University of Paris-Saclay in France. These guys have come up with a new way to secure Bitcoin that is computationally expensive but much more energy efficient. Crucially, they say it is also compatible with the current encryption systems and so should be relatively straightforward to include in future iterations of Bitcoin.

Their secret sauce is simple. Instead of relying on conventional computers to do the number crunching, Dubrovksy and co want to use optical computers. They say these devices use significantly less energy and so will fundamentally change the calculus behind bitcoin mining. But are they right?

First some background. Bitcoin is based on a decentralized ledger that records all transactions associated with the currency. This ensures that no single entity controls the currency.

A key idea is that the ledger must be secure so that everyone can trust its contents. This security is achieved by regularly encrypting the ledger so that its content cannot be changed.

The encryption process must have special properties, however. The ledger must be extremely hard to encrypt, but once encrypted, it must be easy to check.

It turns out that there are a set of mathematical objects called trapdoor functions that have exactly this property. Indeed, they are already widely used for encrypting everything from personal messages to credit card transactions.

This form of encryption is computationally expensive—it requires powerful computers that are costly to run. So Bitcoin has another feature that has been key to its success. Anybody who performs the encryption process—the proof of work—is rewarded with newly created bitcoins.

That’s why the process is called mining. As the value of Bitcoin has increased, the popularity of mining has increased too.

But this has a downside. Computation is energy intensive. So miners have looked for various ways of reducing their costs. One development was the introduction of application-specific integrated circuits—ASIC chips—that are optimized for the single purpose of Bitcoin mining. Another was to find cheap sources of energy.

Dubrovksy and co say optical computing changes this calculus. They are inspired by the rapid development in recent years of photonic chips that can compute with much greater efficiency than silicon. “The promise of the technology, is to offer 2-3 orders of magnitude better energy efficiency over electronic processors,” say the team.

To that end, Dubrovksy and co have come up with a revised encryption protocol, called HeavyHash, that is optimized for photonic computers. This means the best results can be achieved only  by employing a photonic processor to do the number crunching.

This “optical proof of work” should encourage the adoption of photonic chips and so dramatically reduce Bitcoin’s power budget. “The implementation of optical Proof of Work will help accelerate the development of energy-efficient photonic co-processors,” say the researchers.

When the cost of energy is no longer the main consideration, Dubrovsky and co say, the cost of hardware will dominate the calculations. And that will ensure that miners can work profitably in locations all over the globe rather than only in regions where energy is cheap.

At least, that’s the theory. The problem is that the power efficiency of photonic chips has yet to be clearly established. For example, optical switches work by changing their refractive index, and this is currently done with tiny heaters. Silicon photonic circuits also vary in small ways that must be compensated for with microheaters.

These heaters significantly increase the power budget of the chips in ways that are hard to anticipate. Indeed, Dubrovksy and co do not clearly predict the power savings that may (or may not) be possible as Bitcoin scales. That makes it hard to assess the efficacy of optical proof of work.

Neither do the researchers show how optical proof of work will solve the problem associated with regional differences in the cost of power. In future the hardware costs will be similar for all miners, as they are now. So, in the long term, the best way to maximize profits will still be to find cheap sources of energy.

That’s no different from the problem Bitcoin is currently facing. Which is why it’s hard to escape the conclusion that this form of energy-efficient computing merely postpones the inevitable.

China’s leaders have embraced blockchains (er, minus the decentralized bit)

An NBA star plans to turn his contract into digital tokens...