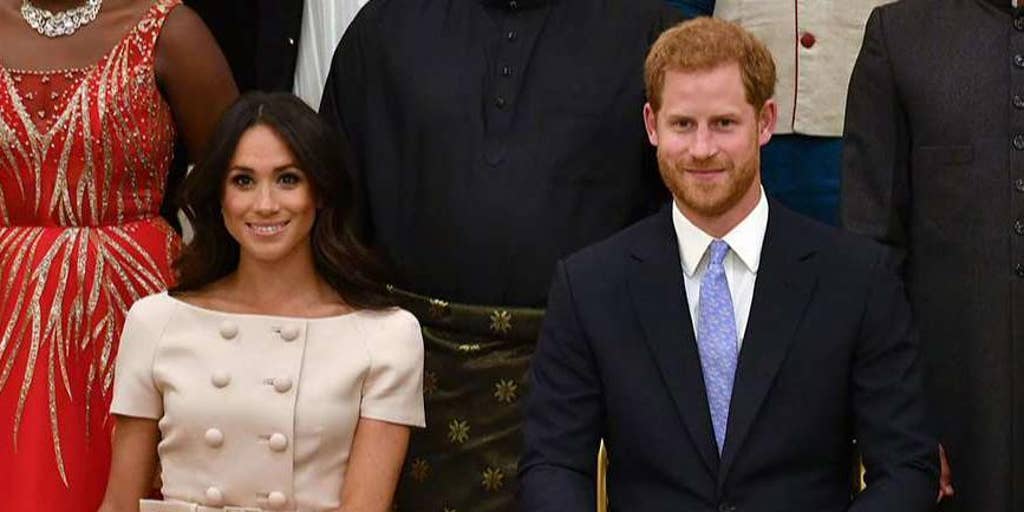 Following a report that Canada might pay the bill for Meghan Markle and Prince Harry’s security, finance minister Bill Morneau said that the federal government hasn’t yet decided.

On Monday, the UK outlet Evening Standard reported that Canadian Prime Minister Justin Trudeau agreed taxpayers “should pick up” the costs for the Sussexes’ protection detail, while they are in Canada. (It was previously revealed that Harry, 35, and Meghan, 38, will split their time between the UK and Canada.)

According to the report, Trudeau “privately assured” Queen Elizabeth that the couple’s safety, along with their 8-month-old son Archie’s, will not be “jeopardized” while they are in Canada.

However, per the CBC, Morneau said on Monday that the government hasn’t had any official talks on the matter.

“No, we haven’t spent any time thinking about this issue,” Morneau told reporters in Toronto.

He continued: “We obviously are always looking to make sure, as a member of the Commonwealth, we play a role. We have not had any discussions on that subject at this time.”

Earlier on Friday, the Queen responded to Harry and Meghan’s request to “step back” as senior members of the royal family.

“Today my family had very constructive discussions on the future of my grandson and his family,” the reigning monarch shared in a statement. “My family and I are entirely supportive of Harry and Meghan’s desire to create a new life as a young family. Although we would have preferred them to remain full-time working Members of the Royal Family, we respect and understand their wish to live a more independent life as a family while remaining a valued part of my family.

Last week, the Duke and Duchess of Sussex shared on social media that their decision came “after many months of reflection and internal discussions.”

“We now plan to balance our time between the United Kingdom and North America, continuing to honor our duty to The Queen, the Commonwealth, and our patronages,” they continued. “This geographic balance will enable us to raise our son with an appreciation for the royal tradition into which he was born, while also providing our family with the space to focus on the next chapter, including the launch of our new charitable entity.”

The couple added they will continue to work with the Queen, as well as Prince Charles, 71, and Prince William, 37.