HBO's five-part mini series, Chernobylis based on the largest man-made disaster in history and its aftermath. When disasters occur, we don't have to look far from our own back yard. Events such as the Bhopal Gas tragedy have alerted people to the magnitude of such disasters. However, Chernobyl gives us a different point of view.

It could be true that Chernobyl was an accident that nobody intentionally caused. But the mini-series gives you the perception that it could be a product of a culture of preference, laziness, and ignorance. The catastrophe literature says the Soviet government had below-average reactors, and to top it off, they were brought together with incompetent personnel who couldn't handle its mechanics.

Chernobyl has his heart and soul in the right places so that you bind yourself to the characters of the show. There are secondary stories that work with the baseline and connect with some action points further in the story. Everything is done excellently and you will always be on the edge of things when the puzzles build up and are then solved.

Each episode is worked out in different ways, a complete story in itself. The show starts minutes before the catastrophe and everything starts to dissolve. The government sends two crew members to investigate the accident – Valery Legasov (Jared Harris) and Boris Shcherbina (Stellan Skarsgård). While Legasov realizes that the accident is not as minor as he was told, the aftermath of the tragedy only hits him with full force when it reaches the disaster site.

The first episode 1:23:45 is based on the fear, confusion, and indifference of government officials who are trying to suppress the disaster while the second episode exposes the seriousness of the situation and the third episode reveals the devastating consequences of the incident. Unlike the people on the show, the audience is very aware of the dangers of a nuclear power plant and it is still exciting to see how characters jump into the action without hesitation. For example, after the explosion, which left the reactor core open, the firefighters – the first respondents to reach the site – started extinguishing the fire without protective equipment. It is not easy to observe and to recognize the disruptive effects it has had on people.

Government sluggishness is also subtly hinted at in scenes where miners talk about masks while working on their bodies without a garment. Then you know that the cost of human life in such harsh situations no longer matters.

The government is actively trying to withhold critical information by ordering the city to close so that citizens do not panic and misinformation or, as we know, spread information. It is mostly the ignorance of the people in the city that costs their lives. 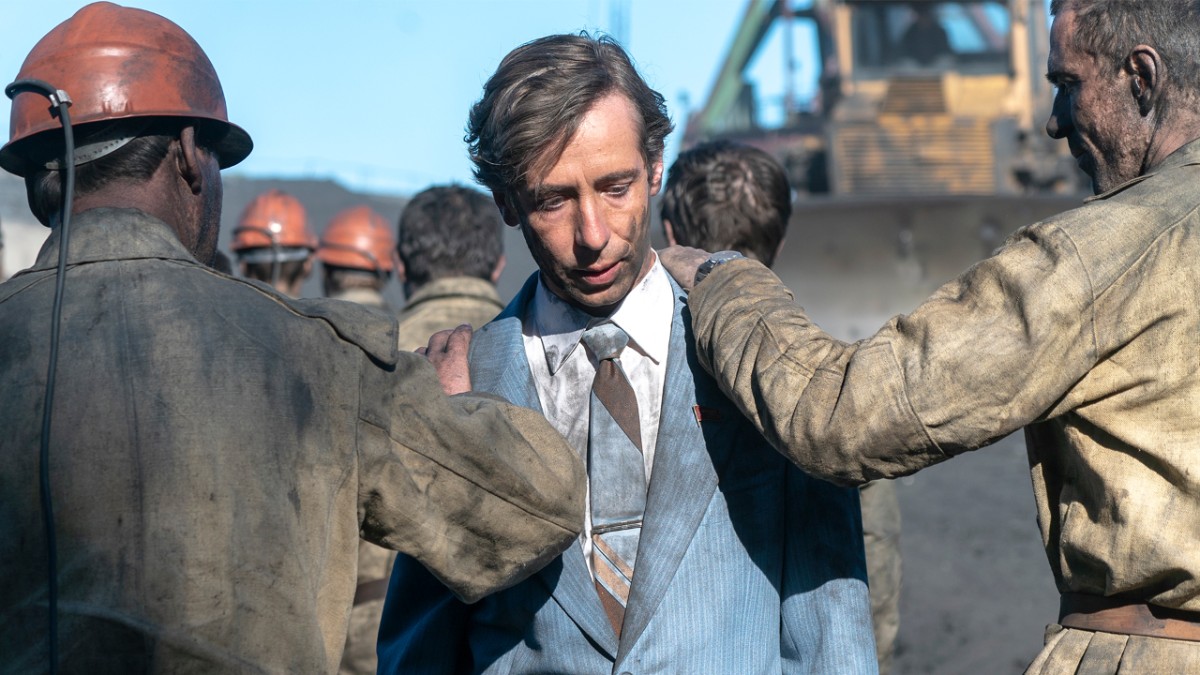 Conversely, the fourth episode The happiness of all mankind, gives the plot a rational turn. Rescue operations begin, thousands of residents are asked to vacate their homes, and a number of innocent animals are killed for fear of spreading rays.

Chernobyl does not deviate from setting the hook early. & # 39; How does an RMBK Rector explode? & # 39;, forms the baseline of the plot. Scientists and experts firmly believe that this type of reactor does not explode. It's been a long wait, but we're learning how that happened in the last episode, and it's awesome to say the least. By the time we are told the reason for the explosion, we already know that a nuclear reactor works.

To be a mini series Chernobyl doesn't have a fast pace. It takes time to build it all up, but the season finale essentially answers all the questions you had while watching the series. As gripping as a story Chernobyl is, it requires an equally complimenting background note, and the show makers are not disappointed. The music in this five-part mini series is intense and almost threatening. Danger looms everywhere and the music only amplifies it to such an extent that you begin to familiarize yourself with the people in the city.

There are disaster films like Deepwater Horizon (2016) or infection (2011) however Chernobyl is unique and deals with the mechanics and the consequences of a disaster. All in all, the mini series lives up to the hype and is a must.

Tottenham Hotspur Great Jimmy Greaves stays in the hospital with no...