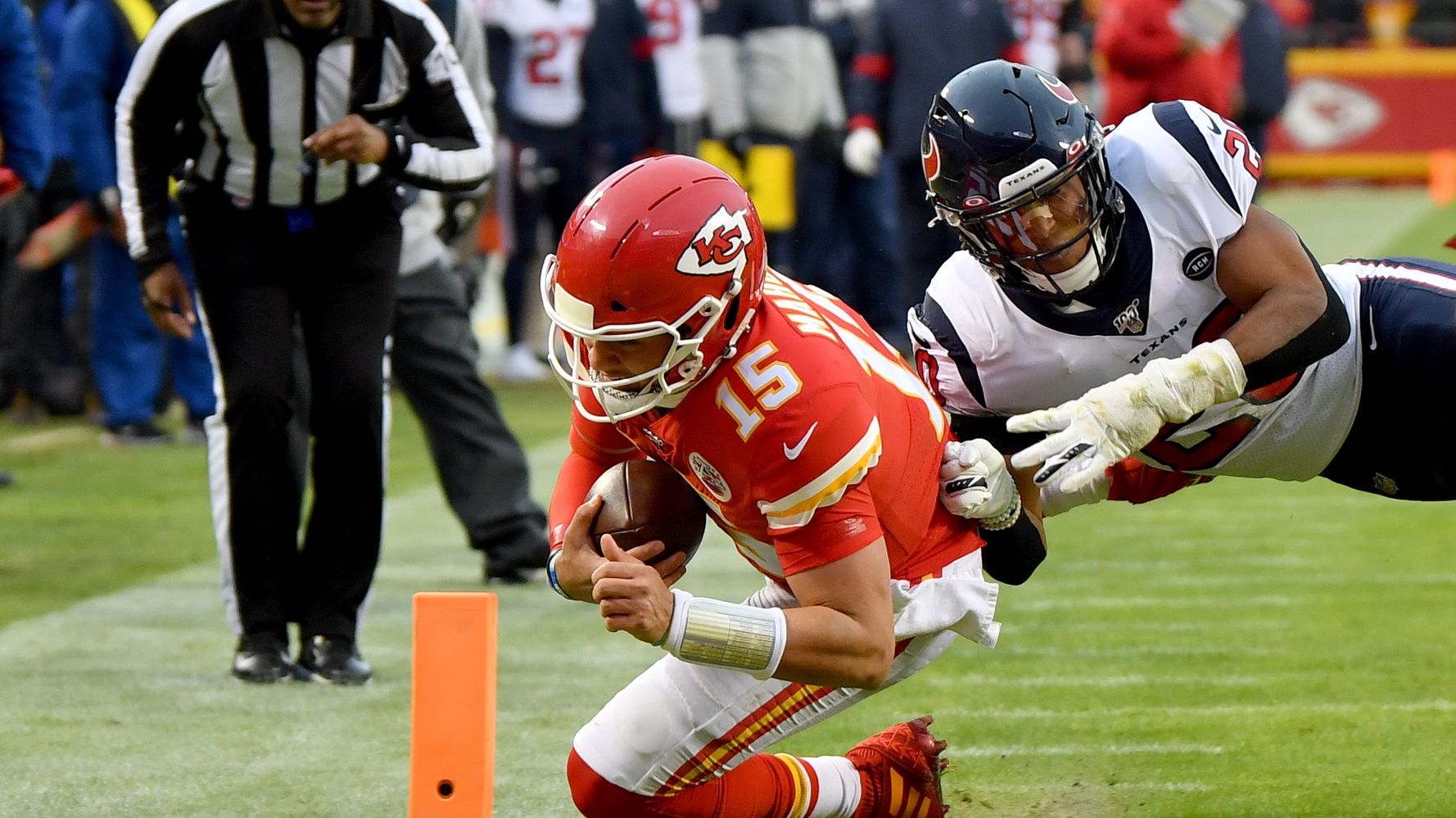 Twitter user Big Buck Chuck may want to ask the Kansas City Chiefs to cut money for the off-season.

The Chiefs fan was so convinced that he enchanted the home team when the Houston Texans were 0:24 behind in the first half of NFL playoff Sunday that he left Arrowhead Stadium.

"I'm out here so we can start this comeback in the second half," he said in a viral video posted on Twitter. "It is our only hope."

As it turned out, the Chiefs returned to the top much earlier with 28 unanswered points in the second quarter. They eventually won, 51-31, to advance to the AFC championship game against the Tennessee Titans.

Chief Quarterback Patrick Mahomes cheerfully asked the fan to stay away from the next game.

But the faithful expressed nothing but gratitude for Big Buck Chuck, also known as @ cpenn4thewin.

This guy should never have to buy a drink again, some gasoline, a haircut, a dinner, anything more in KC. You see how he takes care of the man in KC. @PatrickMahomes @Chiefs You should build him a chief's cave in his house so that he never has to come to a chief's game again.

May every deity you believe in bless you.