The dance is classic, but the steps are consistent with contemporary issues and concerns. As the pandemic wreaks havoc around the world, classical dancers in Kerala are taking on an artistic challenge by choreographing dance pieces that highlight various aspects of the fight against the spread of COVID-19.

For example, Arathy Sathyanarayanan tells a story about a flower seller and her little son. Mother and son share some tender moments when she sings him a lullaby. When the anti-pandemic barrier comes into effect, her only livelihood withers and her lullaby is to put him to bed, hoping that sleep will make him forget his hunger pangs. Over the days, her son eventually loses his struggle for survival and the mother remains alone.

Arathy, who lives in Poland, tells the tragic story through the visual language of Bharatanatyam. “Troubled by what I read in the media about the plight of workers and migrant workers, I wanted to respond to the ripple effect that the coronavirus causes in many helpless people who are hand-to-mouth,” she says. Arathy used the lyrics to develop an impressive and moving performance to highlight the plight of thousands of displaced people.

“To ensure that contemporary viewers can hear the message without language skills, I prefer to express what Bharatanatyam is to me. I chose not to use complex mudras or adavus, but still to use the grace of that language. I haven’t used a traditional lullaby or classical music. Instead, I danced to this popular lullaby so people can relate to reality and see it, not the exaggeration used in the traditional form of Bharatanatyam, which is for entertainment only, ”says Arathy.

Before Arathy’s recital, which she shared on her Facebook page, many dancers in Kerala had developed their own creative works. When the dancer Methil Devika turns the corona virus into a demon that is finally conquered by science, Mohiniyattam dancer Neena Prasad’s “Tharanam cheyyanam” calls for introspection in order to understand our responsibility towards nature and not to take the fullness of nature for granted . With the statement that it is time to listen to the rhythm of nature, Neena exhorts the audience to overcome the pandemic together. Sumitra Nair’s “We Will Overcome” shows how doctors and authorities are fighting the pandemic, while Dhanoop’s “Song of Valor”, sung by Sithara Krishnakumar, embodies human defiance and determination to defeat the virus.

Devika was perhaps one of the first dancers to respond artistically to the pandemic, developing a number inspired by an 18th-century composition by Muthuswamy Dikshitar. Her video, released on April 1, was seen by nearly 2.50,000 viewers. Her play deals with how we have to protect ourselves and society and says that “you have to be careful, but compassionate, fearless, but respectful of existence”.

She says she chose Dikshitar’s composition because she specifically talks about the different sufferings of mankind. “Although Dikshitar is a prayer to the divine mother, I have written the texts so that they correspond to the subject of our fight against the corona virus and the precautions that must be taken to prevent it from spreading,” says Devika.

In their footsteps, many leading dancers and dance schools have developed their own productions that examine the challenges of COVID-19 and how people respond to them.

Instead of a solo concert, Madhavi Chandran contacted her mother’s students, Guru Girija Chandran, and published an interesting production based on the old Sanskrit sloka “Lokah samastha sukhino bhavanthu”. “My mother ‘s students are located in different parts of the world. I got in touch with some of them and wondered whether each of them should choreograph their own piece of music. Soon, each of them sent me videos of their performances. It was edited and processed into a composite piece that reveals many facets of the pandemic, “says Madhavi. A short solo piece by her, preceded by an explanation from the guru, begins the performance, which also includes students from the United States, Great Britain, Australia, Denmark, Germany and Qatar occur. 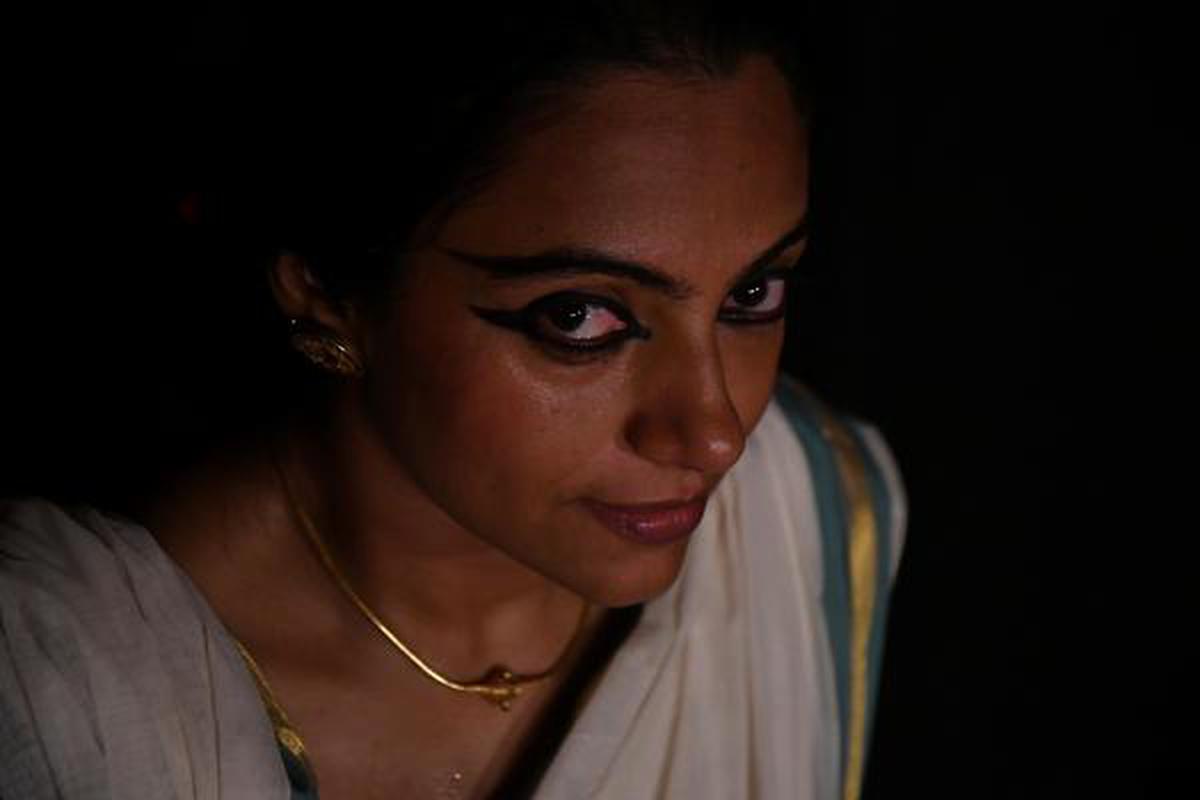 Dancers are adept at telling fascinating stories through their movements and expressions. Recently, the exponent of Nangiarkoothu and Koodiyattam, Kapila Venu, attended an online storytelling session organized by Ranga Shankara from Bengaluru.

She tells the story of Sita with the help of mudras in Koodiyattam. In the video, she explains how she will use the language of the mudras, which are used in a 2000-year-old ritual art form that was once performed in temples in Kerala. But this is a sita that many of us may not be familiar with. This is a sita, brave and kind and a lover of nature. “Whenever I’ve heard stories about Sita, it’s about a princess, fair and beautiful. I couldn’t refer to it. So my focus is on their character and inner strength. I simplified the mudras as much as possible and also took some freedom, ”she says with a laugh. 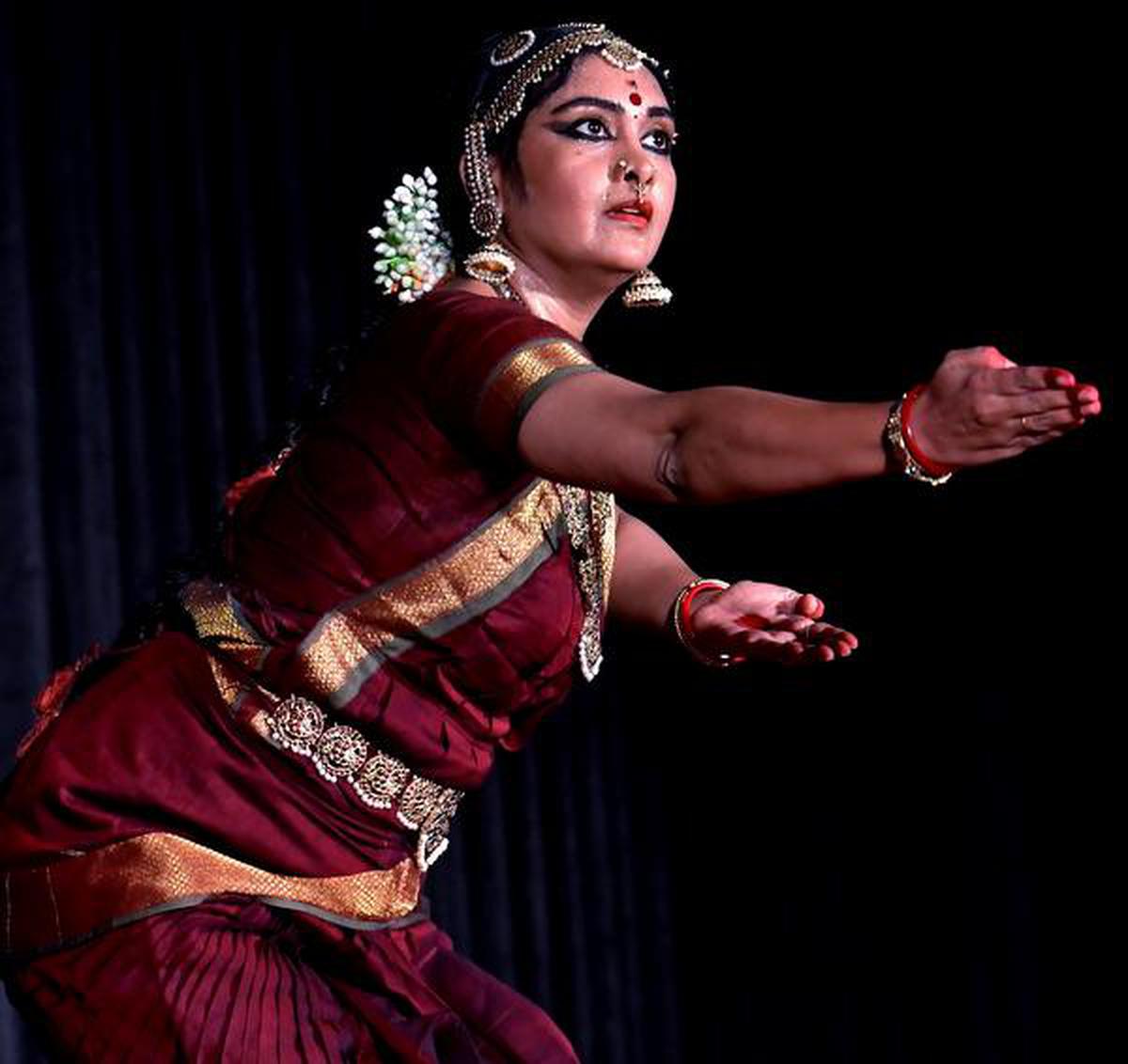 Instead of mythology, Rajashree Warrier interpreted selected stories from the Jataka stories and the Panchatantra. “Twenty stories were visualized by Mudras, accompanied by a story by Shoba Tharoor Srinivasan for Invis Media. We are planning 20 more. However, mudras need to be reinterpreted and reinvented for the time we live. For example, if we have to represent a giraffe, we have to visualize it by showing its long neck, height, etc., ”Rajashree believes.

Whether mudras or adavus, the dancers do their best to explore new areas of creativity.

Paramedics at the isolation station in Bihar hospital, attacked by neighbors