After a fair opening of Rs. 6.71 crore, Malang has witnessed a jump in collections on Saturday. As per early estimates, the film has collected in the range of Rs. 8.10 to 9 crores on Day 2 taking the total collections around the Rs. 15 crore mark. The jump in biz has come all across the multiplexes in country, but the single screens continued to stay low on the second day too. An ideal comparison point for a film like Malang is Marjaavaan, and this one is faring a lot better than the Sidharth Malhotra film at multiplexes but the single screens are a little low. 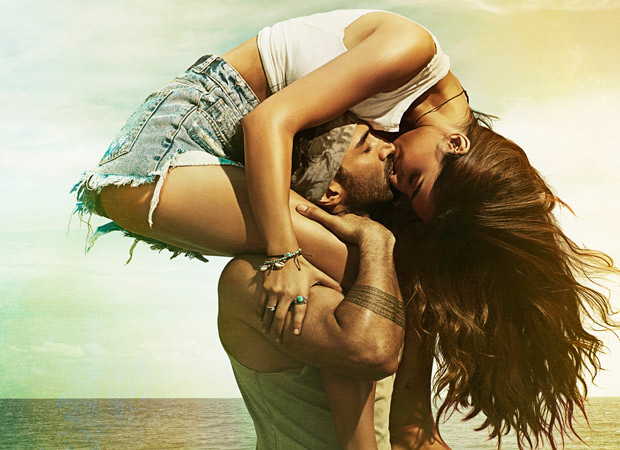 The jump is a positive sign for the film; however it needs to consolidate the hike in collections with another jump on Sunday as that would set the base for a healthy trend on the weekdays. An interesting point to note here is that the jump has come despite the closure of cinema halls in Delhi due to the elections. The best faring circuit was Mumbai, and that has got to do with the local connect of the language. The national multiplex chains have contributed around 55% of the total collections on second day.

Malang will record another jump in collections on Sunday and is headed towards an opening weekend of around Rs. 25 crores. However, a healthy Monday is essential as that would put the film in the position to reach the break-even point or even make some profit. But it all boils down to the crucial Monday test and the trend from thereon in the weekdays. The film will face stiff competition from Love Aaj Kal next week and hence major chunk of the business has to come in the first week.

The second release of the week, Shikara has gone up by approximately 60% on Saturday as early estimates suggest day two collections around the Rs. 1.60 crore range, taking the total collections to Rs. 2.60 crore. The Sunday jump has to come, and then a Monday equal to Friday is essential to hold some chance at the box-office, but the reports are mixed.

Iran says it 'unintentionally' shot down Ukrainian jetliner near Tehran