December 2012, cold winter in Delhi, a girl, six men and a moving bus. Given the widespread national and international reporting, these words are enough to bring us back to the brutal and barbaric rape in 2012 that shook the country's conscience. One of the details of the heinous crime was public knowledge, the general mass was full of emotions like anger, pain, fear and frustration. People from across the country took to the streets to protest against the government, which called for justice for Nirbhaya.

While a number of documentaries and regional films investigated the fear of the victim, her parents, and the perpetrators, the police version of the case was missing.

Netflix's Indian original Delhi-crime prepares the stage to give us a view from the other side of the table. Director Richie Mehta devotes four years of intensive research and tells a gripping drama that takes us back to 2012. It reminds us of the 72 hours that the Delhi police force was on their heels to chase six men who raped a gang for 23 years – an old girl.

The seven-part series begins with a sequence of scenes from an ordinary Delhi winter morning, which form the basis for the general police routine. Mehta takes each day of the investigation as a separate episode and presents his version of the lesser known side of the Nirbhaya case. The director plays with the audience's memory while creating a fictional version of the investigation. 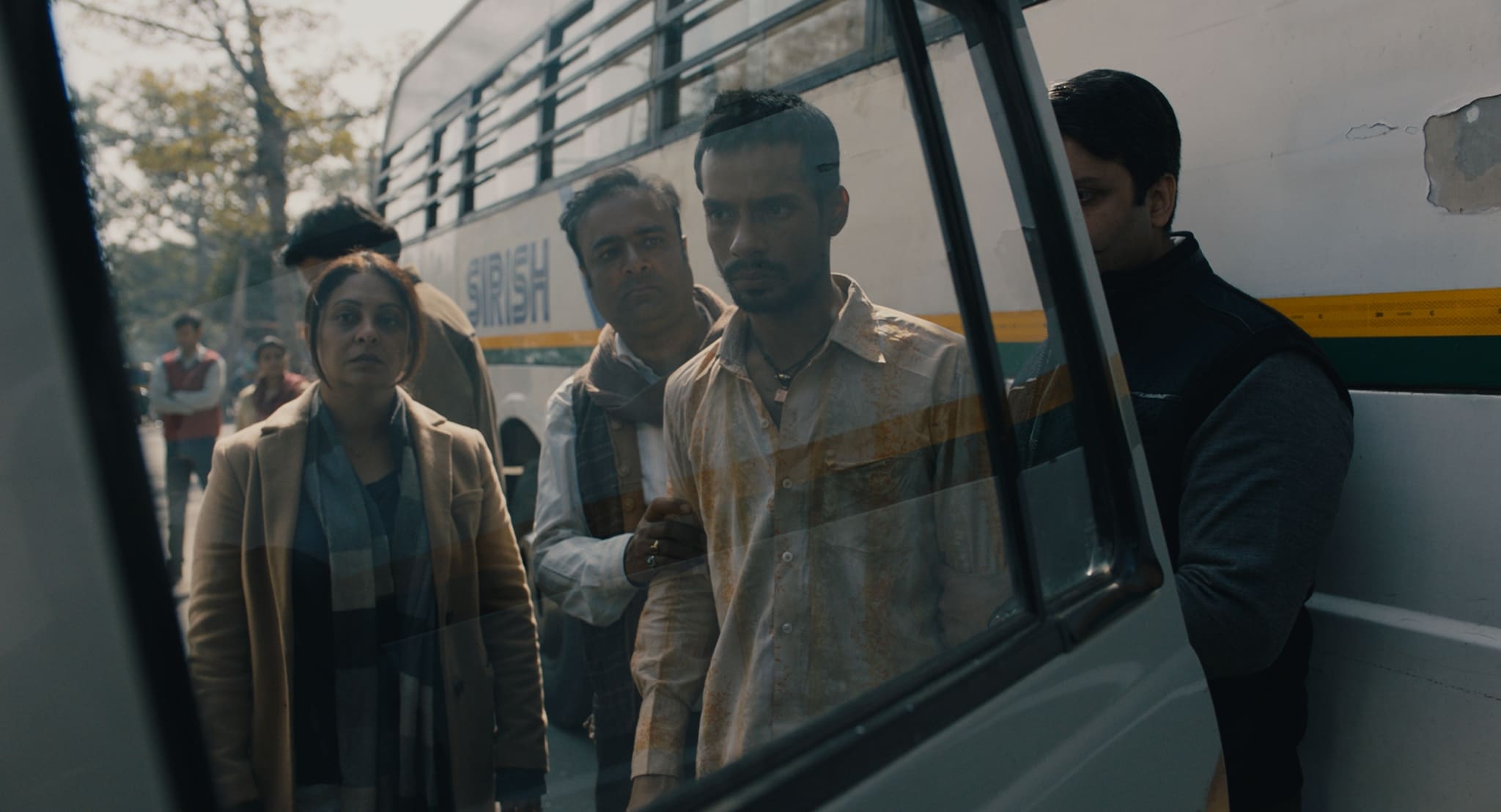 Although he has vowed not to show the incident in any way, he reminds us several times of the disturbing images by telling different characters. Given the brutality of the crime, it affects you as a viewer and it is difficult to hold out the whole experience at once. This won't be an easy binge watch. You need to take a break in between to cope with the trauma, relive the whole incident. But the show is so exciting that you will see it to the end. And it's worth the effort because it gives you a perception that you may have missed earlier.

Mehta's leadership, DCP Vartika Chaturvedi, played by Shefali Shah, is inspired by Chhaya Sharma, Deputy Police Commissioner (DCP) in South Delhi in 2012, who led the team of more than 100 police officers, along with their assigned staff, around the six Kill off bars. Shah is the one force that holds the whole series together and effectively balances the feelings of her character. Rasika Dugal, who is considered an IPS officer in Neeti Singh's training, has one of the most fascinating roles in the series. Neeti is like a bridge between the police, parents and somewhere the media. Throughout the series, she's the key to empathizing with the police officers.

While Vartika and Neeti have put the case above their personal lives and are emotionally involved, Rajesh Tailang plays the role of Bhupendra, an experienced inspector who understands that criminal cases are not treated with emotions. Bhupendra may want to solve the case immediately, but understands the limits of an officer who also has to work in the area of ​​law and order.

As a tool for Vartika, Rasika and Rajesh tie two loose ends of the case. While the former deals with the emotional dilemma of a trainee, the latter focuses on the perspective of a practical police officer. Without her, Delhi-crime can't be half the story Mehta wants to tell the audience. Apart from the main actors, Yashaswini Dayama, who plays the role of Vartika's daughter Chandini, stands out with her pointed acting. She is the one who is divided between the police and the heated crowd. Although she has a subordinate role, she questions the system, the police department and represents the anger of the young people.

The series also tries to explain the violent behavior of the police against the demonstrators and their sensitivity to dealing with young people among the rapists. Undoubtedly, the series is a refreshing interpretation of the topic and gives you a feeling of satisfaction that there actually was a team of people working to do justice.

However, the series seems unrealistic in certain places when it tries to show a smooth investigation with full cooperation between different government departments.

This series essentially benefits from a combination of fine play, direction and script. It is gripping, traumatic and effective. Throughout the series, different perspectives and perceptions are portrayed, such as the victim, her family, the rapist, the police, and the crowd, but Mehta and his team focused on the investigation rather than the actual incident. Despite addressing a well-known topic, Mehta manages to bring something new to the table that affects everyone who has followed the developments after the rape.

Wipro share falls more than 2% After the CEO resigns, MD...