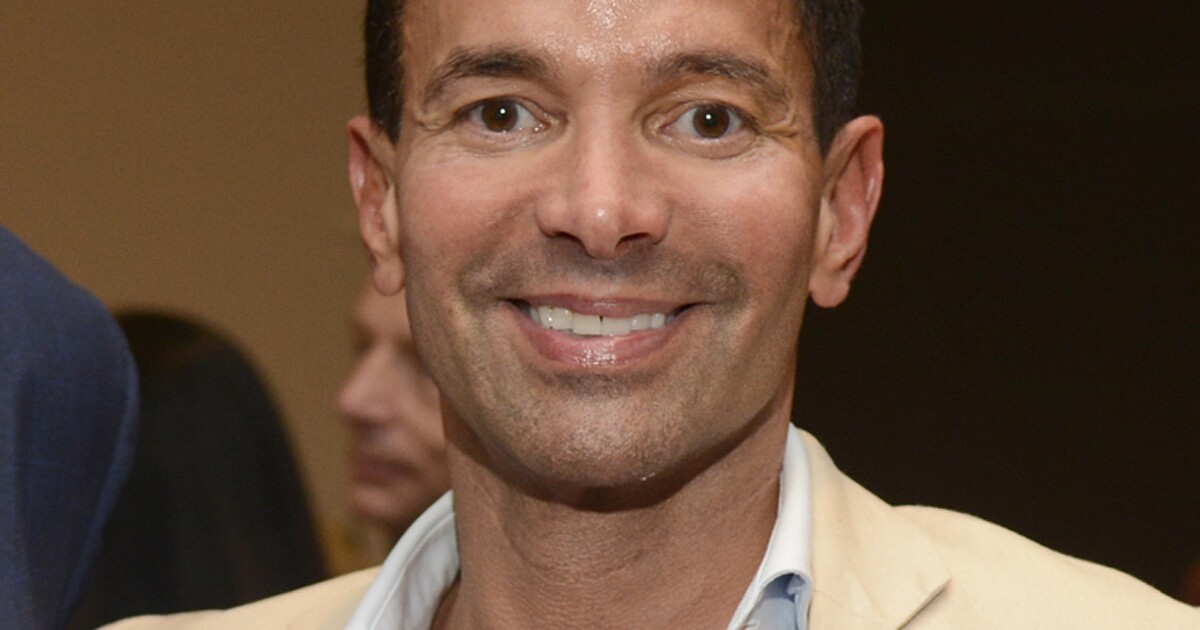 George Cheeks, a rising star at NBCUniversal, is leaving the peacock network to join ViacomCBS in a senior role, according to two people familiar with the matter who were not authorized to comment.

Cheeks is expected to replace CBS Chief Executive Joe Ianniello, who has been running broadcasting company since former CEO Leslie Moonves stepped down in September 2018 amid a growing sexual harassment scandal.

Tuesday’s news that Cheeks is in line to replace Ianniello, first reported by the Wall Street Journal, comes one month after Viacom merged with CBS. It is not clear when Cheeks will join CBS as he still is under contract to NBC.

The move would dramatically reshape the leadership of the venerable broadcasting company. Ianniello, who managed the company through a turbulent period, signed an unusual one-year deal to remain in charge of the CBS branded properties, including the CBS network and the CBS television station group, after the merger.

As part of that agreement, which was due to expire at the end of the year, Ianniello will be able to leave CBS with an exit package worth as much as $100 million.

Ianniello enjoyed a close association with Moonves at a time when the former CEO was battling CBS’ controlling shareholder Shari Redstone. That may have hurt Ianniello’s long-term prospects at the company.

ViacomCBS Chief Executive Bob Bakish, who runs the combined entity, appears to be quickly forming his own team, much like he did soon after he became chief executive of Viacom in late 2016.

Cheeks has resigned from his position as vice chairman of NBCUniversal Content Studios, where he worked with longtime executive Bonnie Hammer. He was deeply involved in NBCUniversal’s television production operation, and he also was in charge of the late night schedule for NBC Entertainment.

Before that, Cheeks was co-chairman of NBC Entertainment.

A CBS spokesman declined Tuesday night to confirm reports that Cheeks would take over CBS.

Cheeks has worked at Viacom in the past. He spent more than a decade with the New York-based company, which owns MTV, Comedy Central and Nickelodeon, before joining NBC in 2012. He had been an executive vice president for business affairs and as general counsel of the Viacom Music and Entertainment Groups in New York. He was also head of the Viacom Media Networks head of standards and practices.

He began his career as an entertainment associate at the prominent law firm, Loeb & Loeb, from 1992 to 1994. He went on to work in business and legal affairs for Castle Rock Entertainment from 1995 to 1997 before joining the entertainment law firm of Hansen, Jacobson, Teller in Beverly Hills. The former Harvard Law School graduate joined Viacom in 1998.

As Harvey Weinstein’s Criminal Trial Heads to Jury, Has the Prosecution Made Its Case?