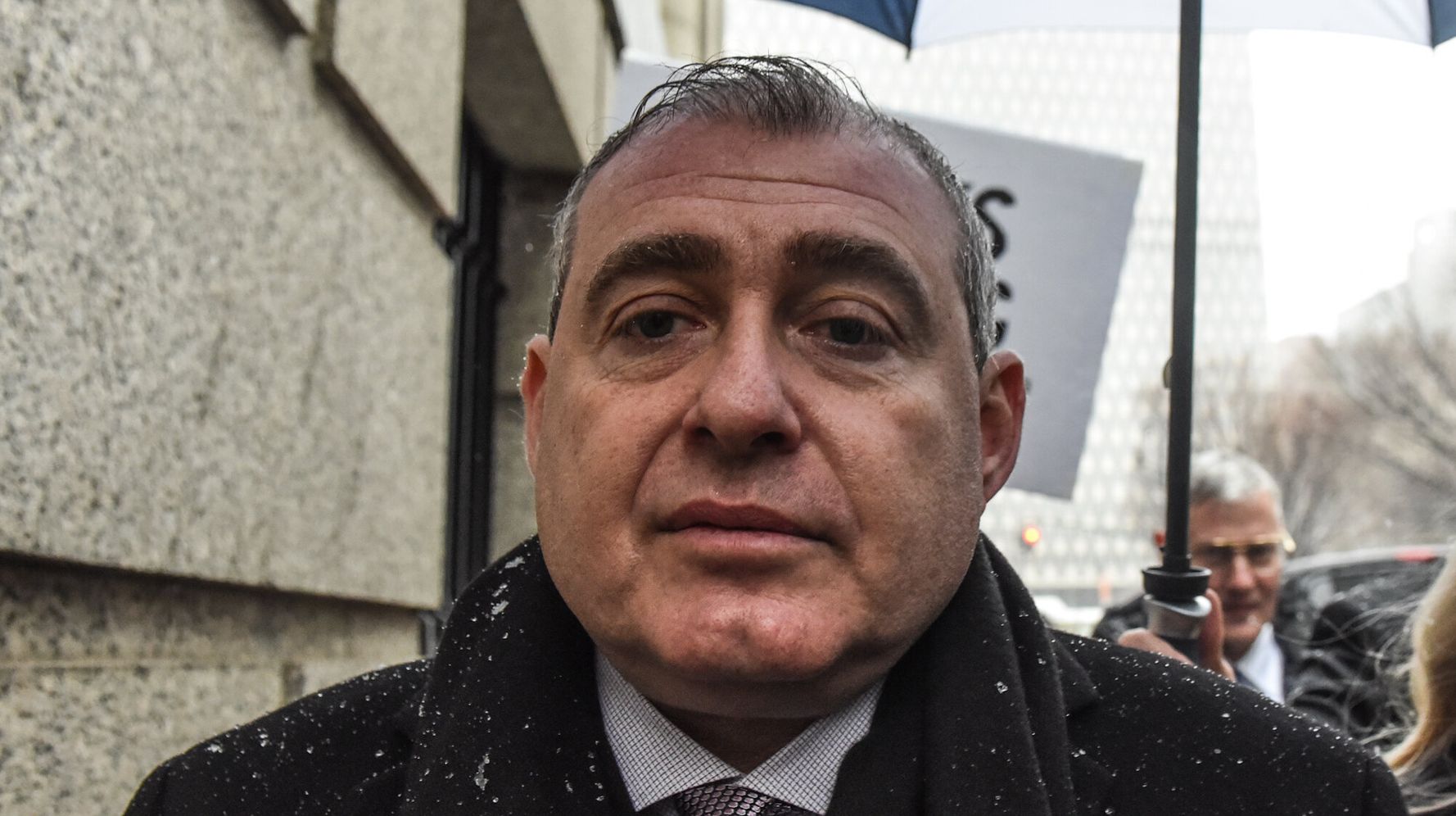 Lev Parnas, a Donald Trump contributor indicted for campaign finance charges, is seeking to release even more records that are “essential” to the president’s impeachment inquiry, Parnas’ attorney argued in a letter Saturday to a judge.

Parnas, a close business associate of Trump’s personal attorney Rudy Giuliani, won permission from U.S. District Court Judge Paul Oetken last week to give lawmakers access to his phone records and other documents seized by federal investigators when he was arrested in October. The House Intelligence Committee subpoenaed the records as part of its impeachment investigation, according to Parnas’ attorney, Joseph Bondy.

Now, he wants to release additional records from two cell phones and an iPad to the House Select Committee on Intelligence, according to a court filing.

“Review of these materials is essential to the Committee’s ability to corroborate the strength of Mr. Parnas’ potential testimony,” his attorney wrote in the letter.

We’ve just asked the Court’s permission to give additional materials, extracted from three more of Lev Parnas’ electronic devices, to the House Permanent Select Committee on Intelligence #HPSCI for use in the impeachment inquiry. #LetLevSpeak #LevRemembers pic.twitter.com/LUXkkaHy1p

Parnas and Igor Furman, who has also been charged with campaign finance violations, last year helped Giuliani launch an investigation into unfounded accusations against former Vice President Joe Biden and his son, Hunter, in Ukraine. Trump’s pressure on Ukraine’s president to also launch a probe into his political rival while he was withholding U.S. military funds led to the president’s impeachment.

It’s not clear how the new records would be used, since the House has already impeached Trump. He next faces a Senate impeachment trial. Senate Majority Leader Mitch McConnell (R-Ky.) has indicated no witnesses will be called in the trial, and ithe process will be speedy.

Parnas and Fruman were indicted for alleged federal campaign finance violations linked to a large donation that they made to a group supporting Trump’s reelection campaign. Prosecutors allege they funneled foreign money through a bogus energy company, thereby making illegal donations to U.S. politicians on behalf of foreign interests. Both men have pleaded not guilty.