New Delhi: Even as members of the Tablighi Jamaat who participated in the March 13 meeting in New Delhi Nizamuddin were tracked down and quarantined, the information gathered by coronavirus patients in Telangana was the information that was collected led to the discovery of the largest deadly hotspot in India.

On March 18, nine Indonesian citizens were tested positive for COVID-19 infection, according to information shared by Zee News high-level sources from the Department of Health. While gathering information from them for contact tracking, they learned about the Tablighi meeting at Nizamuddin Markaz.

Subsequently, the National Center for Disease Control (NCDC) shared this information with the Delhi government on March 19, and a Delhi government team went to the Markaz on March 20, but they were not allowed to enter and information about the Government have been hiding the presence of others inside. 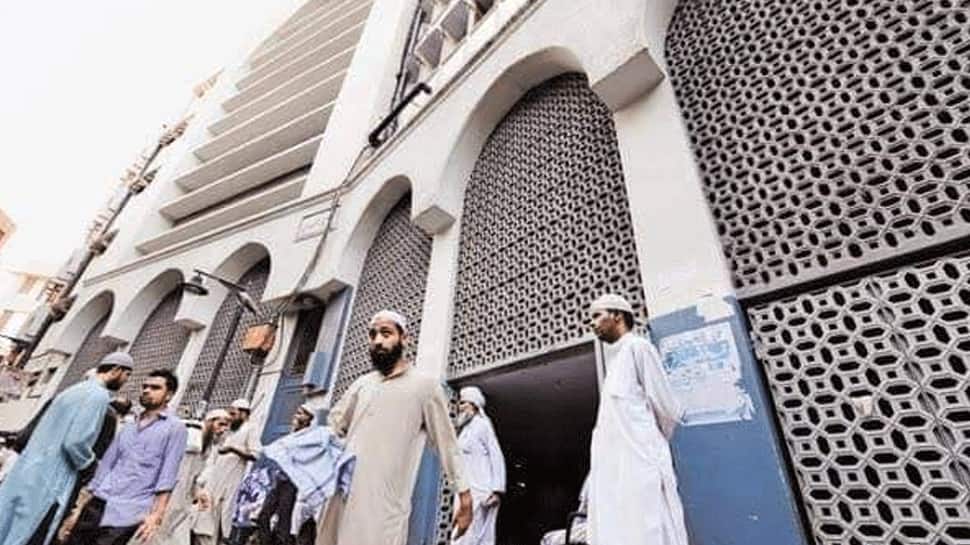 On March 21 and 22, four other people in Telangana were found to be positive for coronavirus infection. The Delhi government again sent a team to visit the Markaz, but they still had no information about the huge amount that had gathered in it.

On March 24, seven other people in Telangana tested positive for coronavirus infections related to nizamuddin markaz. The NCDC then formed a group on behalf of the Public Health Foundation of India (PHI) to find out what the situation was within the Markaz.

Only then was the huge gathering discovered.

Since then, approximately 9,000 Tablighi Jamaat members and their main contacts in the country have been quarantined after the government made “massive efforts” to control the spread of the novel coronavirus, an interior ministry official said.

A number of foreigners took part in the Tablighi Jamaat event, at most from Indonesia, Bangladesh. Activists from over 40 countries had traveled to India to attend the meeting in Nizamuddin Markaz.

Take strong action against Tablighi Jamaat, The Home Office (MHA) blacklisted 960 foreigners on April 2 and canceled their tourist visas after participating in activities related to the Jamat.

Legal action is being taken against these foreigners for violating the provisions of the Foreigners Act of 1946 and the Disaster Management Act of 2005. On the instructions of the MHA, the cases are submitted to the police authorities of the state in which they have been tested.

Meanwhile, the government of Uttar Pradesh, led by Yogi Adityanath, said on Friday that female health workers and female police officers will no longer be involved in the medical service and security of members of the Islamic group Tablighi Jamaat. a day after complaining to the nurses at Ghaziabad-based MMG District Hospital for alleged misconduct by some of them who were in the isolation ward.

How this visual artist from Kerala captured various aspects of the...