One of the most celebrated ceremonies – International Indian Film Academy Awards (IIFA) celebrated its 20th edition last year. Now, according to sources, several international destinations like Seoul – South Korea, Istanbul- Turkey, Lisbon – Portugal and Cyprus are bidding to invite IIFA to their city to celebrate its 21st edition. 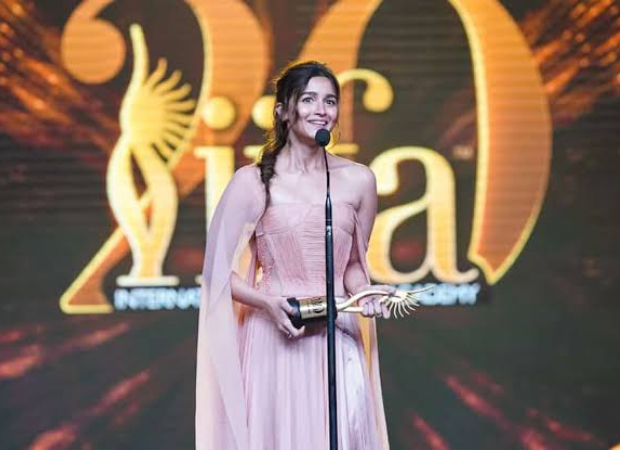 Last year, for the first time in its history, IIFA was held in Mumbai to celebrate its 20th Homecoming Edition. The show was hosted by Ayushmann Khurrana and Aparshakti Khurana. The nominees were announced on 28 August 2019.

IIFA is a set of awards presented annually by the International Indian Film Academy to honour both artistic and technical excellence of professionals in Bollywood. The first awards were presented in 2000 at The Millennium Dome in London, United Kingdom. From then onwards, the awards are held at locations around the world signifying the international success of Bollywood. Since 2000, the event has expanded from a one-night event to a three-day celebration, hosting various events and activities relating to the Indian film industry.

SidNaaz's performance to Sunil Grover's comedy, here's what to expect from...