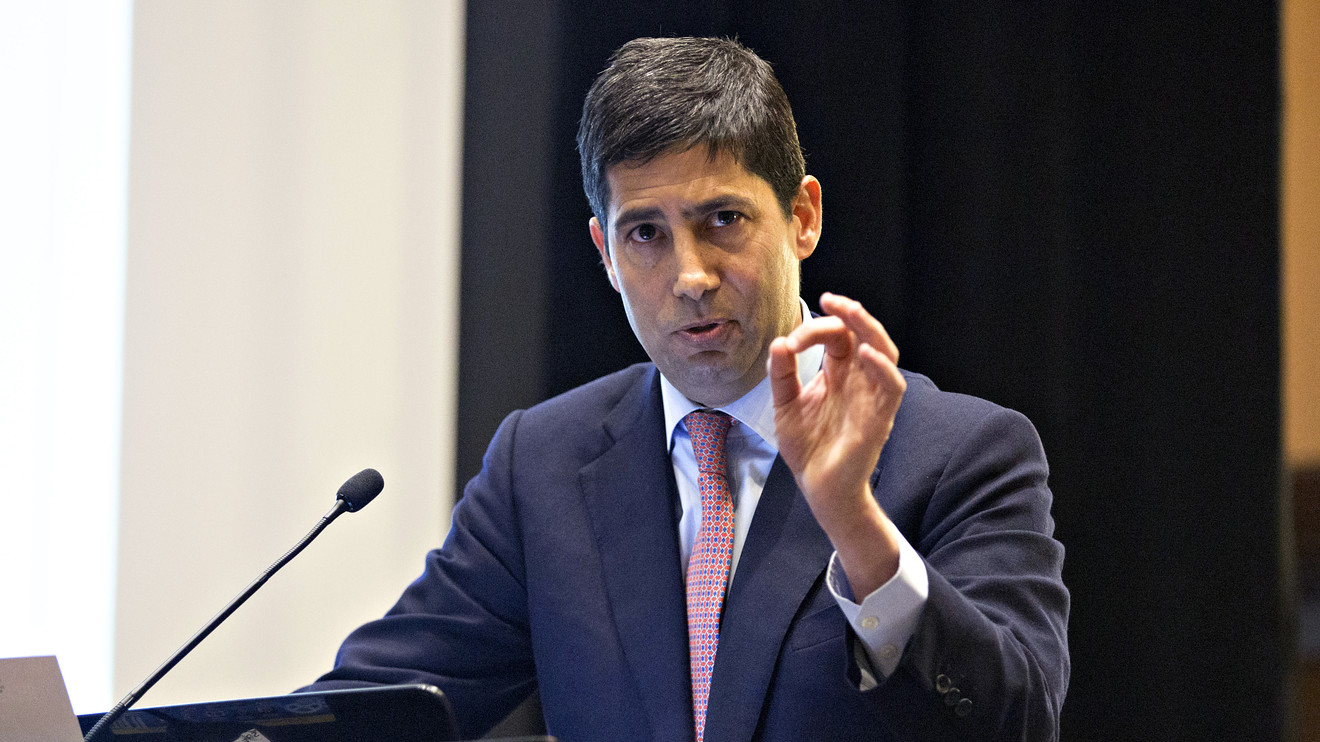 "Why weren't you more energetic than you wanted this job to be?"

This is President Donald Trump, who made a comment on Wednesday to Kevin Warsh – a former Fed governor and advisor to President George W. Bush – during a speech at the White House, which was held during a ceremony to mark the completion of the first phase of a Trade was held between the US and China.

Trump used the signing ceremony in the East Room, attended by a 10-strong delegation from China, legislators from Capitol Hill and a number of Honchos from Wall Street, and Warsh to indirectly fire on Fed chairman Jerome Powell, whom he chose for the role after deciding not to extend Janet Yellen's term.

The 45th US President has repeatedly criticized Powell and accused him of failing to strengthen the economy and the stock market by keeping central bank policies relaxed enough. This is despite the fact that the Fed cut key rates by three quarters in successive meetings last year to bring it in a range of 1.75% to 2%, which helped to depress the Dow Jones Industrial Average

Highs at the psychologically significant 29,000 level, while the S&P 500 index

and the technology-laden Nasdaq Composite Index

They have skyrocketed, too, and much of their profits come from the relief of a trade relief that was seen as an obstacle to the executive strategy.

Trump's comments may particularly bite Powell, given how the President sees Warsh. According to an Axios article in April that cited well-known sources, Trump was considering whether to replace Powell with Warsh.

At the beginning, Warsh was on Trump's shortlist for the Fed's top spot, but reports have told Treasury Secretary Steven Mnuchin that he was convinced to follow Powell.