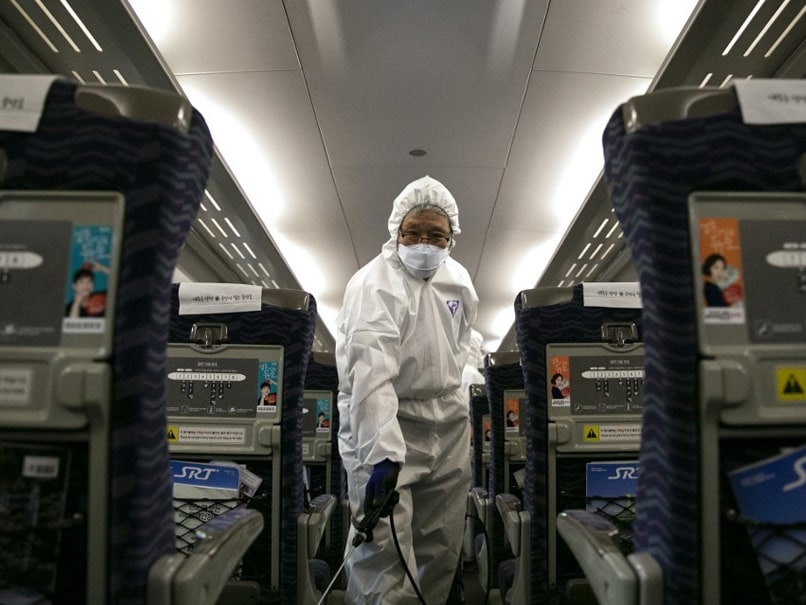 The death toll has risen to 304 due to the Chinese corona virus. (File)

India reported its second case of coronavirus in Kerala, where the first case of infectious disease that killed over 300 people in China was reported earlier this week.

In the early morning, 324 Indians were evacuated by Air India aircraft from Wuhan, China, the epicenter of the outbreak.

China is facing increasing international travel bans and flight restrictions as the death toll has increased to 304 due to the deadly novel corona virus. As the virus has now spread to more than two dozen nations, including Russia and the UK, the World Health Organization (WHO) has explained this. Corona virus outbreak is a global health emergency.

Many countries have ways to evacuate their citizens from Wuhan, the epicenter of the outbreak.

Here are the updates to the corona virus outbreak

Corona virus updates: The global spread of the corona virus

Outside of mainland China, more than 100 infections have been reported in more than 20 countries.

Here is the list of countries outside of China that have confirmed cases of the novel 2019 corona virus:

Corona virus updates: Philippines report first coronavirus death outside of China
The Philippines reported its first overseas death on Sunday due to the growing epidemic of a corona virus that originated in China. According to the Reuters news agency, the newly confirmed infections increased many times a day to over 14,000 cases. Read here. 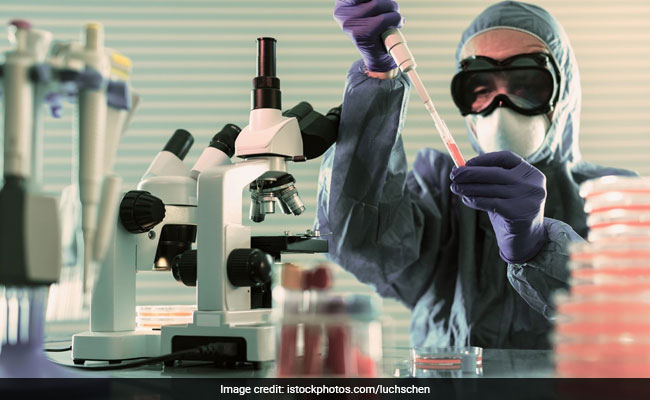 Corona virus updates: New Zealand blocks entry for foreigners arriving from China
New Zealand announced on Sunday that it would block the entry of all foreigners from mainland China due to the increasing threat of the coronavirus epidemic, the Reuters news agency reported.

Coronavirus outbreak: In the second series, India evacuates 324 Indians who are stuck in Wuhan
India took 323 Indians from Wuhan out of the air today when the World Health Organization (WHO) declared the deadly corona virus a global health emergency. Read here 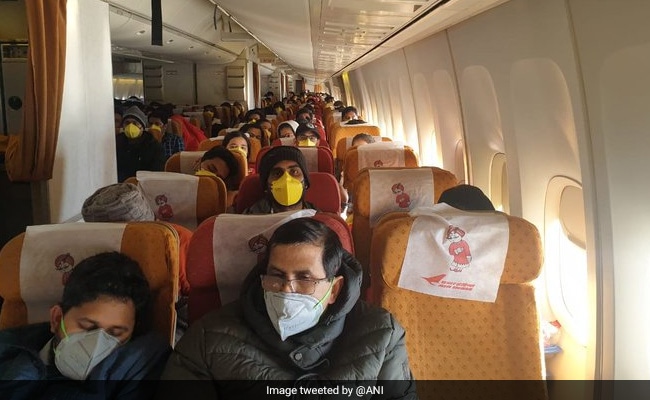 In India, more than 52,000 passengers from 326 flights at various airports across the country were screened for novel corona viruses by Saturday, the government said.