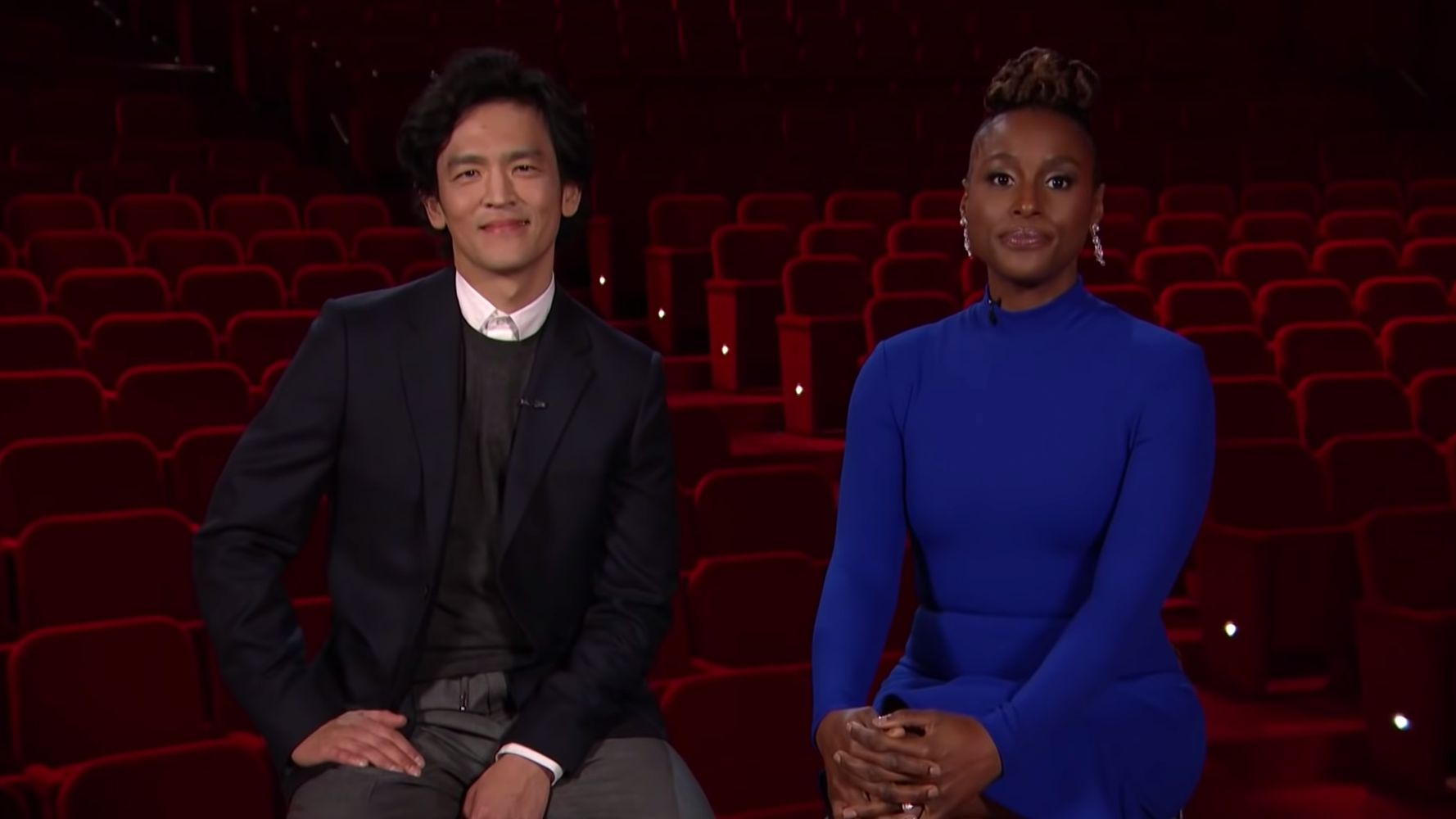 Despite a wealth of formidable contenders, the Academy Awards on Monday once again nominated zero women for Best Director, and nominations presenter Issa Rae noticed immediately.

“Congratulations to those men,” she said.

The total female shutout follows a similar result at the Golden Globes — even though a number of acclaimed 2019 films were directed by women, including Greta Gerwig’s “Little Women,” Lulu Wang’s “The Farewell,” Lorene Scafaria’s “Hustlers,” Marielle Heller’s “A Beautiful Day in the Neighborhood,” Céline Sciamma’s “Portrait of a Lady on Fire” and Mati Diop’s “Atlantics.”

Rae’s pointed dig mirrored something Natalie Portman said at the Golden Globes two years ago. She presented that year’s slate of nominees by announcing: “And now, here are the all-male nominees.”

Only one woman has ever won an Oscar for Best Director: Kathryn Bigelow for 2009’s “The Hurt Locker.” Only five have ever been nominated for the award in the Oscars’ 92-year history: Bigelow, Gerwig, Lina Wertmüller, Jane Campion and Sofia Coppola.

On Monday, Gerwig did receive a Best Adapted Screenplay nomination for “Little Women.” She was one of two women nominated for writing. Krysty Wilson-Cairns, a Best Original Screenplay nominee for for co-writing “1917,” was the other.

What’s Next for Lana Condor: Maybe More ‘X-Men’ and Jubilee?