After last year’s critically acclaimed film Hustlers, Jennifer Lopez is returning to the romantic comedy genre with her next movie, Marry Me. The singer-actress, who recently performed with Shakira at the Super Bowl 2020 Halftime Show, made the movie announcement on Friday, February 7 during her appearance on The Tonight Show Starring Jimmy Fallon. The film will star Owen Wilson and Columbian singer-songwriter Maluma. 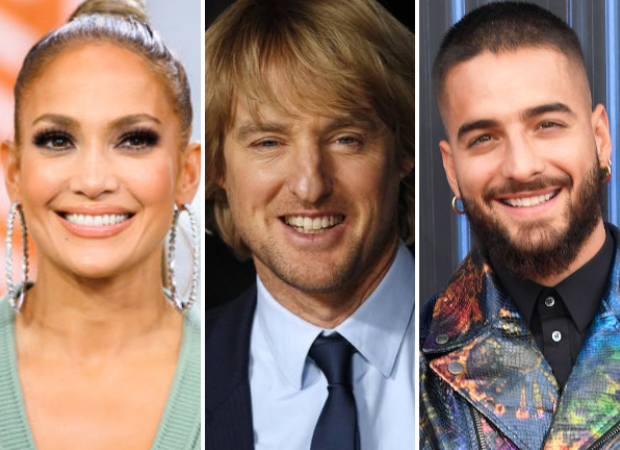 Announcing the movie on the show, Jennifer Lopez said, “We (Lopez and Jimmy Fallon) are in a movie together.” Fallon quipped, “I play the love interest.” He asked, “Did I make the cut?” To which JLo responded, “No, you are not cut out of the movie. You know we won’t let that happen.”

She further revealed, “It’s called Marry Me. It’s about a pop star who winds up marrying a random fan from the audience at one of her concerts. She marries a Math Teacher played by Owen Wilson. He’s great. The other character is played by Maluma. He’s my boyfriend.”

The film is being directed by Kat Coiro and also stars Sarah Silverman, John Bradley, Michelle Buteau, Chloe Coleman. Marry Me is based on a graphic novel of the same name by Bobby Crosby.