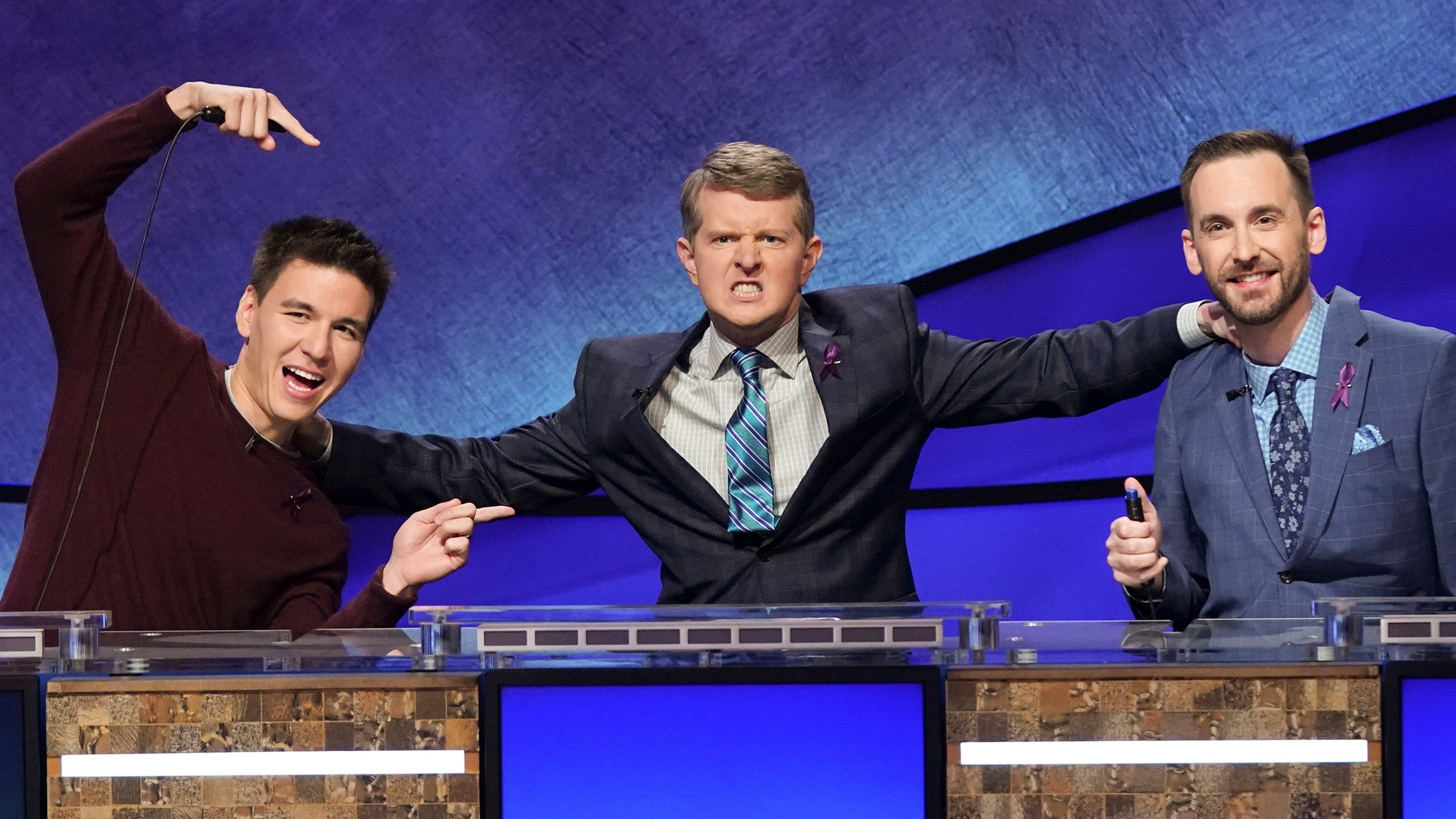 Ken Jennings will not return to “Jeopardy!” after winning $1 million in the show’s “Greatest of All Time” tournament.

“I’m out,” said Jennings, 45, after winning the four-episode matchup.

“Greatest of All Time” was a first-to-three-victories competition held between the three highest winning players in the show’s history, which also included James Holzhauer and Brad Rutter.

Holzhauer won one of the matches and Rutter none.

Jennings, who established himself in “Jeopardy!” lore by winning a still-record 74 games in a row in 2004, said in an interview with The Associated Press on Wednesday that he’s starting to feel his 45 years when it comes to high-stakes competition.

“I’m really happy to get one last hurrah,” he said, “but I don’t think I can top this. At some point [host] Alex [Trebek] is going to retire and I can’t ever see playing with a different host, quite honestly. It wouldn’t be the same.”

Jennings previously told Fox News that he initially turned down the offer to return for “GOAT,” but upon consideration, he was inspired by the 79-year-old host to join the game.

“So, what? I’ve got to spend the whole holiday worrying about ‘Jeopardy’? I think I’m too old,” he remembered thinking. “The more I thought about it, honestly, it was Alex [Trebek] that changed my mind. Just the idea that you’ve got a chance to be associated with your favorite show one more time, kind of a capstone of Alex’s career, you don’t want to screw with that.”

The champion also said the Trebek is more than just a friendly face on television but has helped Jennings to appreciate his time on the show.

‘JEOPARDY!’ HOST ALEX TREBEK REVEALS WHAT HE WANTS HIS LEGACY TO BE

“He’ll tell you, he’ll be like, ‘Oh that small wager might come back to haunt you, kid,'” Jennings told Fox News. “[He’s] rarely wrong.”

Jennings also said that he was motivated to return so that he can beat frequent opponent Rutter.

“I guess the reason I come back is because I keep losing to Brad Rutter,” Jennings said. “Every time they invite me for a tournament, I’m excited and I make the finals, and I make second. I’m always just chancing that ring. Maybe one of these times my number will come up.”

Twice in Tuesday’s first game, he bet everything on Daily Doubles and won. Finally, with 32,800 points on the line in Final Jeopardy, he also put all his chips on the table for a question about Grecian geography. When he answered correctly, Holzhauer made a bowing motion in his direction.

Holzhauer picked up steam in the second game and had a lead going into the Final Jeopardy question, about which non-title character in a Shakespeare drama had the most speeches.

Second-place Jennings answered correctly (Iago), but strategically bet nothing because he knew Holzhauer would wager a large amount. He did, but answered incorrectly.

Trebek watched admiringly from the podium.

“As I said at the end of the competition, it’s taken 15 years to get people to stop wondering how good Ken Jennings really is,” he said. “In the ‘GOAT’ tournament, he showed everyone that he had developed a calm style, delivered with knowledge, and change in betting tactics and an improved signaling-in capability. It was fun to watch and be a part of.”

The Associated Press contributed to this report.

Matt Reeves Announces Start of Production on The Batman