Telugu superstar Pawan  Kalyan who is heavily into politics is gradually making his way back into cinema and acting. Even as he completes the Telugu version of the Amitabh Bachchan Hindi starrer Pink, Pawan is quietly into his next venture which starts shooting from 4 February, to be directed by the prolific Krish Jagarlamudi whose last historical  Manikarnika  got the director into a huge tussle with  its leading lady Kangana Ranaut. 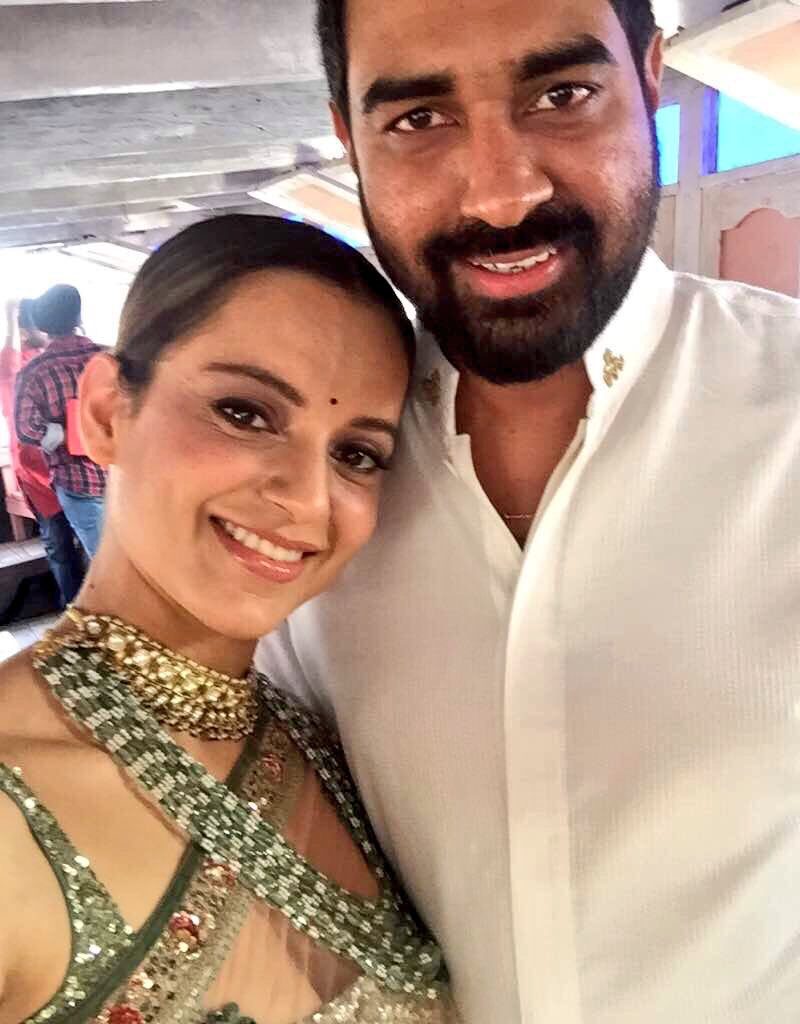 It looks like Krish is not deterred by the ‘historic’ squabble. His new  film  with Pawan Kalyan is again a  historical. Says an informed source, “It is  a lavish costume drama where Pawan Kalyan will play  a 17th century real-life warrior. The film will have special effects and stunts never seen before. It’s being made  on the scale of Baahubali with a budget to match that of  Baahubali. Krish is every bit as capable of  putting together an epic costume drama as S S Rajamouli.” 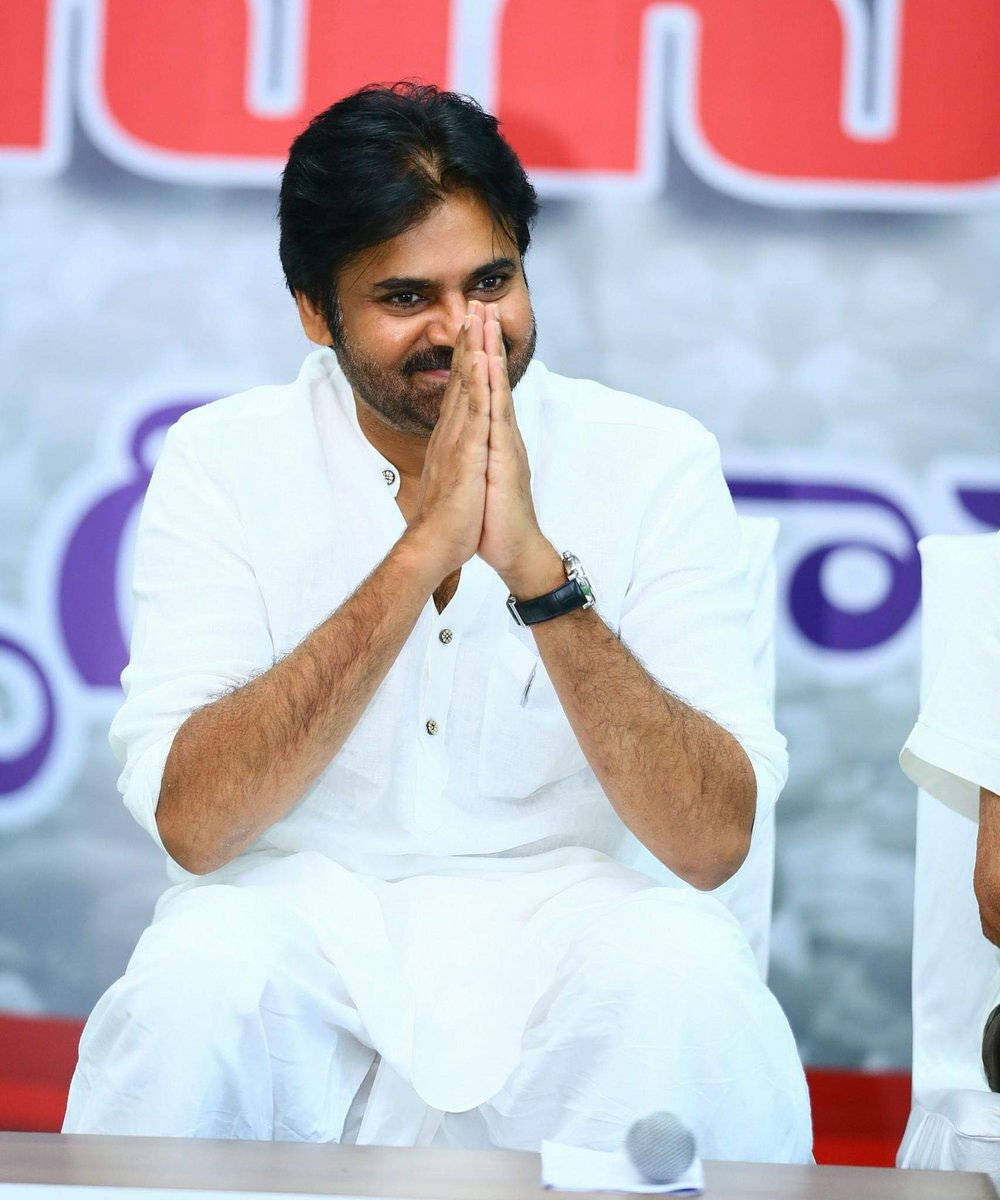 The untitled film will be produced by the well-known producer A R Ratnam who has produced  myriad blockbusters  in Tamil and Telugu including Shankar’s Indian and Nayak. Apparently Pawan  has decided to keep the project under wraps until he completes  the Telugu version of  Pink. “Pawan will decide when to go public about his film  projects. He wants  no clash between his political and film commitments.”