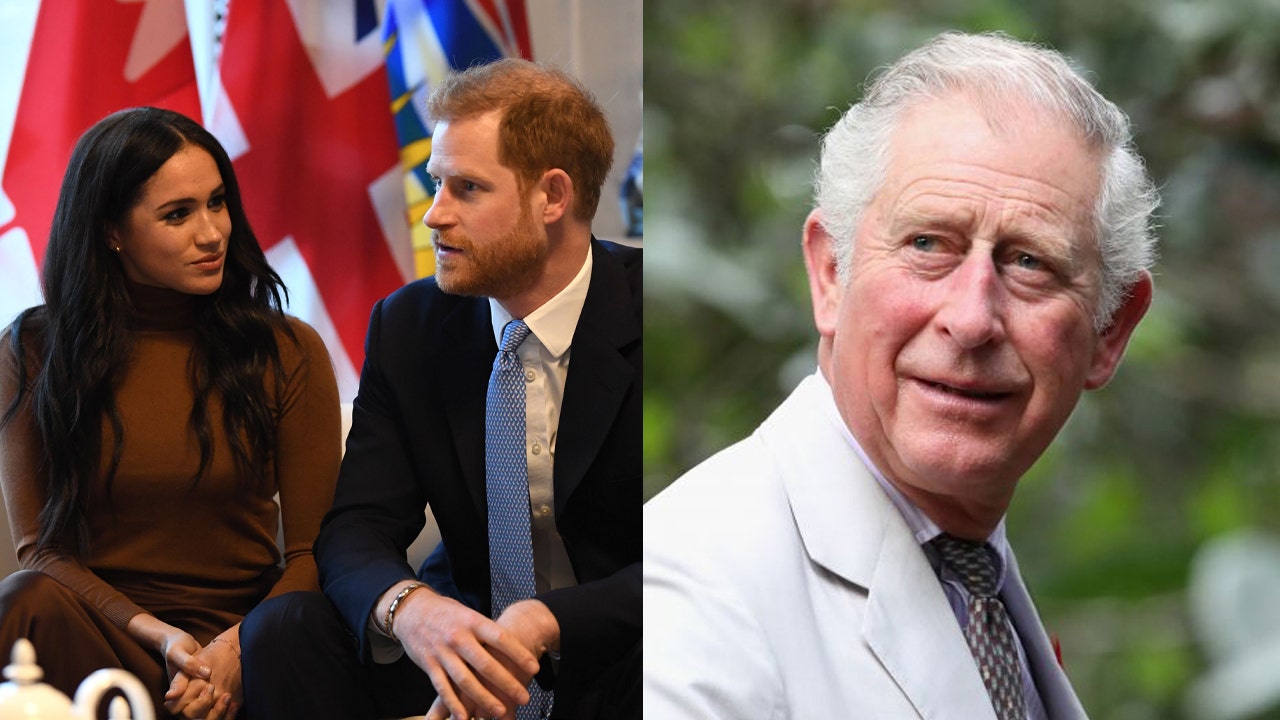 One of the many lingering questions following “Megxit” is whether Prince Charles will continue to provide monetarily for Prince Harry and Meghan Markle.

When they announced that they plan to “step back” from their royal duties, Harry, 35, and Meghan, 38, also said that they’re working to become “financially independent” as well, which means they won’t be living on the taxpayer’s dime.

In the past, Prince Charles, 71, has received income from the Duchy of Cornwall which he then divides amongst himself, his wife, his sons and his daughters-in-law to support themselves and their philanthropic work.

According to the Wall Street Journal, the Duchy of Cornwall brought in over 20 million pounds last year.

According to Shannon Felton Spence, former head of Politics and Communications for the British Consulate-General of Boston, the Sussexes claim that the Duchy of Cornwall covers 95 percent of their costs, while the remaining comes from the Sovereign Grant.

If Harry and Meghan were to no longer receive money from the Duchy of Cornwall, it wouldn’t go to waste.

“If the Prince of Wales no longer provided the funds for the office of the Duke and Duchess of Sussex — as they have stated in their desire to be ‘financially independent,’ the Prince would then be able to allocate that money towards the philanthropic efforts of the remaining senior members of the Royal Family,” Spence said to Fox News. “Namely himself, the Duchess of Cornwall, and the Duke and Duchess of Cambridge.”

One of the rumors swirling about is that Charles will charge Harry and Meghan rent to live in Frogmore Cottage, the home that recently underwent a taxpayer-funded renovation to better suit a family with a small child.

Spence, however, feels that will not happen.

“The palaces of London contain many different apartments and cottages than members of the Royal Family are gifted by HM The Queen,” said Spence. “This doesn’t mean they own that residence, but rather, they are allowed to live there rent-free.”

Spence pointed out that Princess Eugenie and her husband live in a cottage at Kensington Palace very close to Harry and Meghan’s original home (before Frogmore) despite not being considered working members of the Royal Family.

Julie Montagu, herself a member of the British nobility known as Viscountess Hinchingbrooke, told Fox News that the Duchy of Cornwall is similar to a trust fund for Charles and his family, Harry included.

“Charles could do with [the money] what he wants to do with it,” said Montagu. “No doubt there will be talks about how much Megan and Harry get.”

Locke & Key Featurette Teases the Netflix Series’ Version of the...

Check Out the ‘Minions: The Rise of Gru’ Super Bowl Commercial...