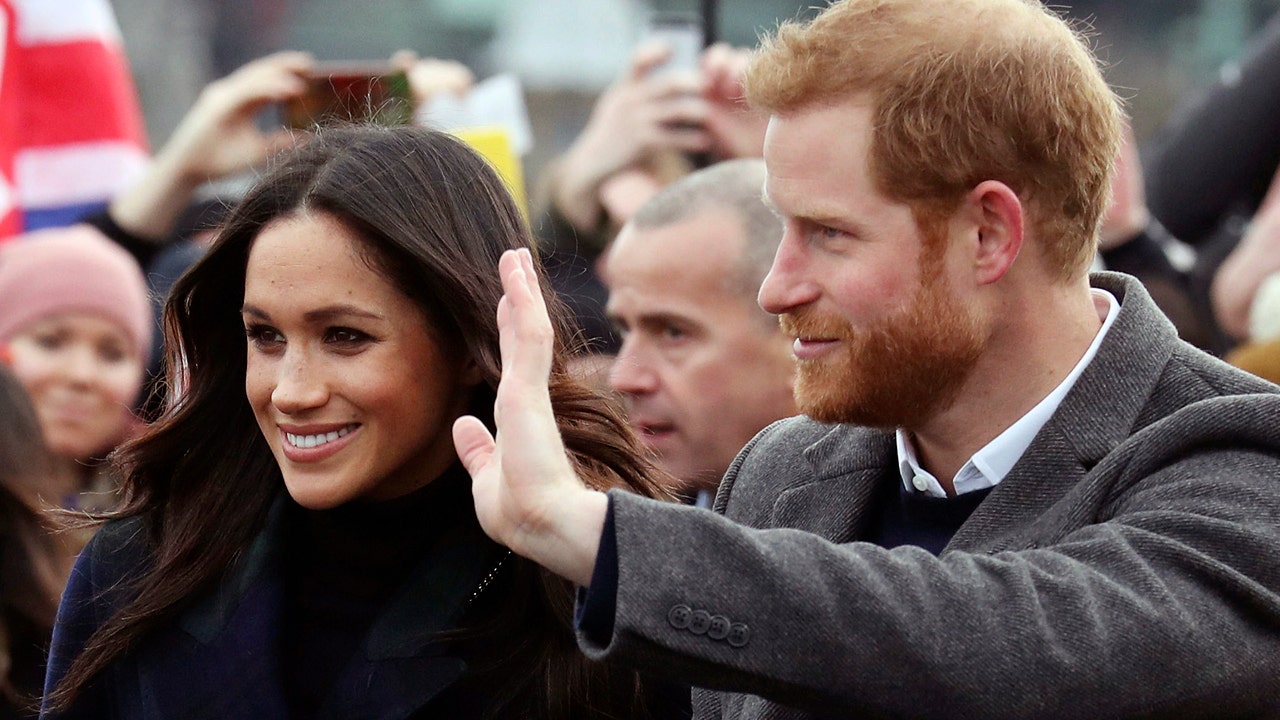 Rumors have run rampant since Meghan Markle and Prince Harry announced last week that they plan to “step back” from their royal duties. In particular, the buzz has been that the duo would turn to Hollywood in order to reach their goal to “become financially independent.”

The idea is fueled not only by Markle’s previous connection to Hollywood, having starred in the cable drama “Suits,” but also by a similar move made by the Obamas after former president Barack Obama’s time in office.

The former president and his wife, Michelle Obama, signed a deal with Netflix in 2018 to produce both scripted and non-scripted content, and now, network executives are interested in creating a similar deal with the Duke and Duchess of Sussex.

WILL MEGHAN MARKLE BE ABLE TO PROFIT FROM HER CELEBRITY STATUS?

“If Meghan called anybody right now, believe me, we’d all run to the phone,” NBC exec Bill McGoldrick, who worked closely with Markle, 38, on “Suits,” told The Hollywood Reporter.

McGoldrick, however, also expects that the royal couple will focus on creating content about issues important to them, rather than just produce pure entertainment.

Another possibility is Markle’s return to acting, but most experts have said that she wouldn’t step in front of the camera again any time soon.

“100 percent. I’m sure that’s being negotiated now,” Julie Montagu, a member of the British nobility, told Fox News of Harry, 35, and Markle turning to Hollywood. “And if she’s just done a voice-over for a Disney film, nothing’s going to stop her [from] eventually either going back into acting or taking a role of producing or directing these documentaries and mini-series.”

Montagu added: “I assume we will see her back acting, but definitely not right away. I think she’s got other things on her list that they want to highlight first.”

Celebrity publicist and public relations professional Elizabeth Much echoes such sentiments to THR, saying “it would be more difficult in the acting arena since Meghan’s fame is so enormous, but having said that, there will always be places that will hire her. She’s a really good actress, too.”

Of course, Markle and Harry have already begun to dip their toes into the Hollywood waters with Markle reportedly providing a voice-over for a Disney project and Harry producing an Apple TV+ series on mental health alongside Oprah Winfrey.

Another couple that Markle and Harry could potentially model a career after is George Clooney and his wife, Amal.

“The family that they see themselves more closely aligned to, even more so than the Obamas, is the Clooneys,” said Nick Bullen, co-founder of True Royalty, a royal-focused SVOD service, to THR. “George is Hollywood royalty. Amal is legal and humanitarian royalty. And if you look at where they live, they don’t have a base.”

The Clooneys have various homes across the globe, much like how the Sussexes will now split their time between London and Canada.

With an abundance of streaming services on the rise, it’s possible that pitches will begin to flow in to the royal couple in the coming months.

“They could make hundreds of millions of dollars,” Howard Bragman, a public relations veteran, told THR. “They were a part of the family business and they left to start their own. They saw they weren’t going to be running that business and didn’t want to cut ribbons and glad-hand and cover openings for the next 50 to 60 years.”

RUMBLE: The Indians who shook the world