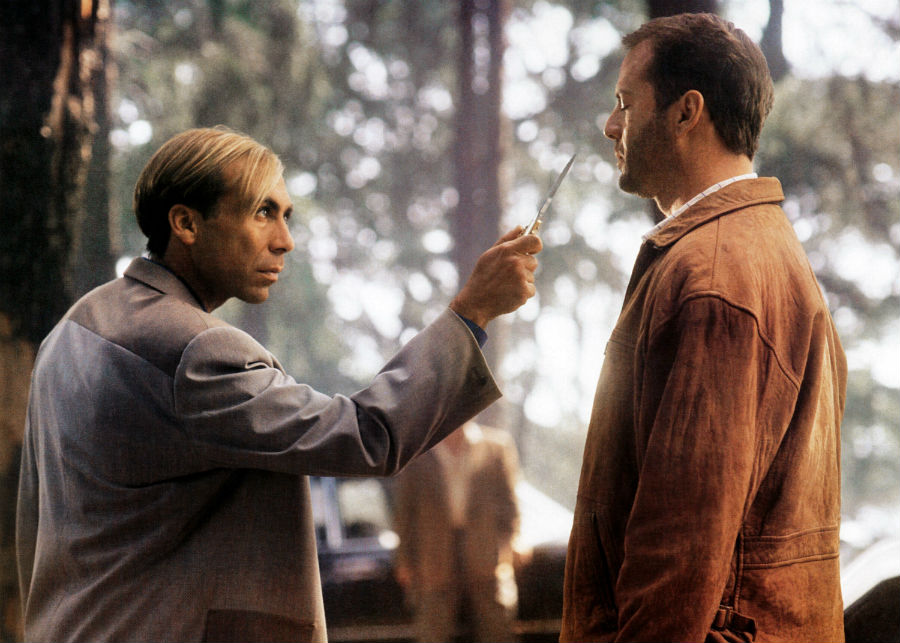 Taylor Negron: Beloved character actor Taylor Negron, who became known for giving spirited performances in supporting roles in a career that stretched over more than 30 years, has died at 57 after a long battle with cancer. He excelled in bit parts, whether delivering a pizza (Fast Times at Ridgemont High), delivering the mail, delivering a snarky retort, or delivering a malevolent threat to Bruce Willis (The Last Boy Scout, above), and his perseverance and talent were rewarded as he appeared in more than 100 films and TV shows over the years. [Deadline] 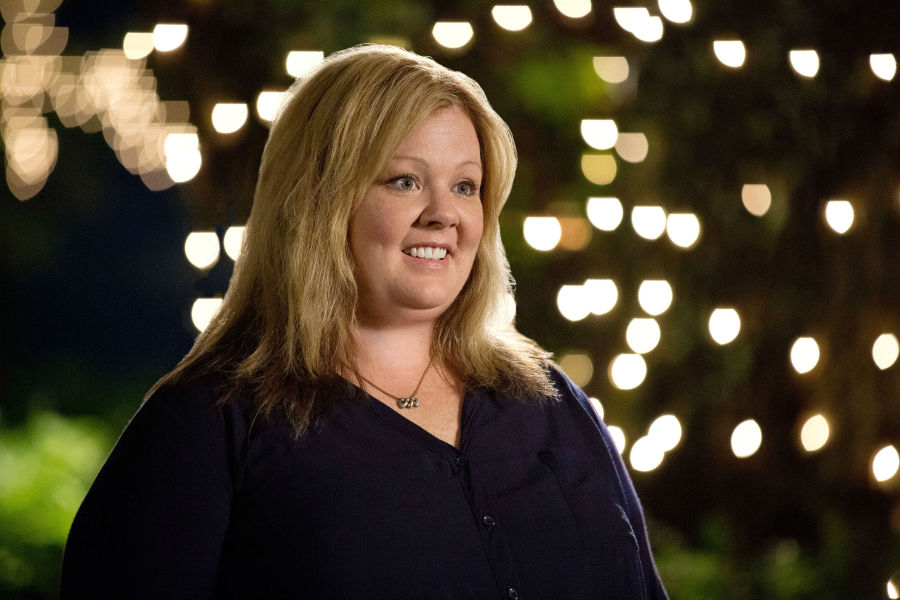 Ghostbusters: Melissa McCarthy is in early talks to star in the Ghostbusters reboot being directed by Paul Feig. McCarthy previously worked with Feig on Bridesmaids, The Heat and the upcoming Spy, but her busy schedule, which includes TV show Mike & Molly as well as other movie roles to which she’s already committed, may be an issue. [The Hollywood Reporter] 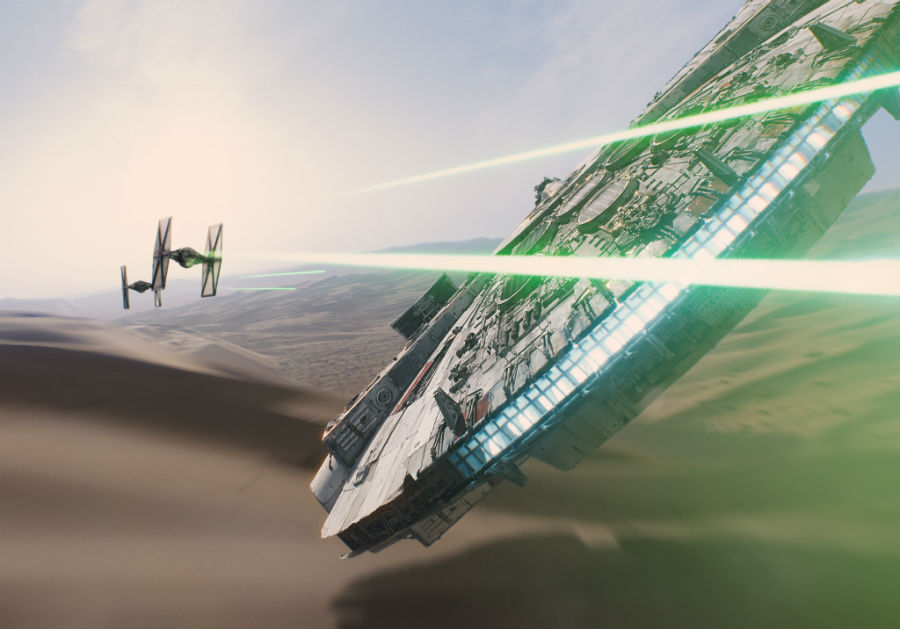 Star Wars: The first Star Wars stand-alone movie, scheduled for release in theaters on December 16, 2016, needs a new writer (or two). Gary Whitta, who came on board in March 2014 and has been working with director Gareth Edwards ever since, has now departed the project after completing a first draft. It’s not known who might be brought on to continue working on the script. [Heat Vision] 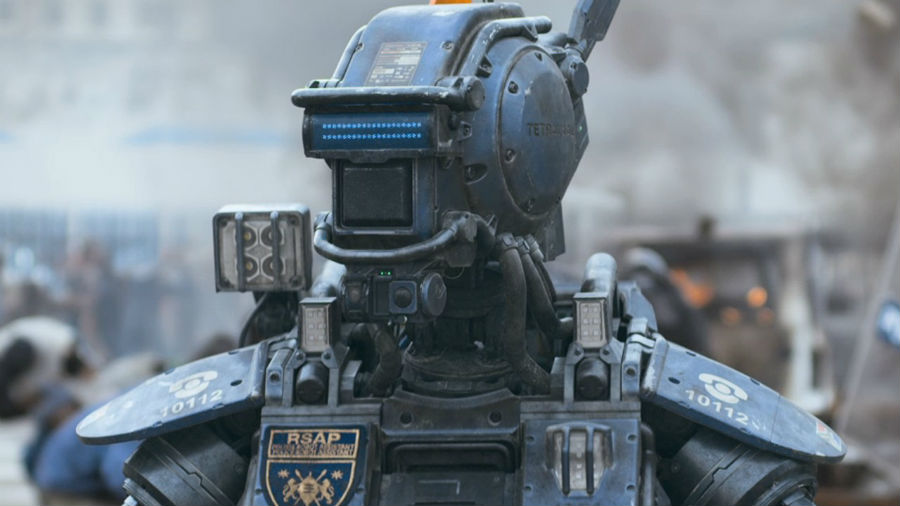 Chappie Trailer: Is it the next step in evolution? Or a threat to mankind? A new trailer for Chappie tackles those questions as it tells the story of a thinking robot who is more powerful, and possibly more dangerous, than anyone imagined. Hugh Jackman, Sigourney Weaver and Dev Patel star; the movie is heading to theaters on March 6. [MovieClips]

Katrina Kaif to team up with Ali Abbas Zafar for their...