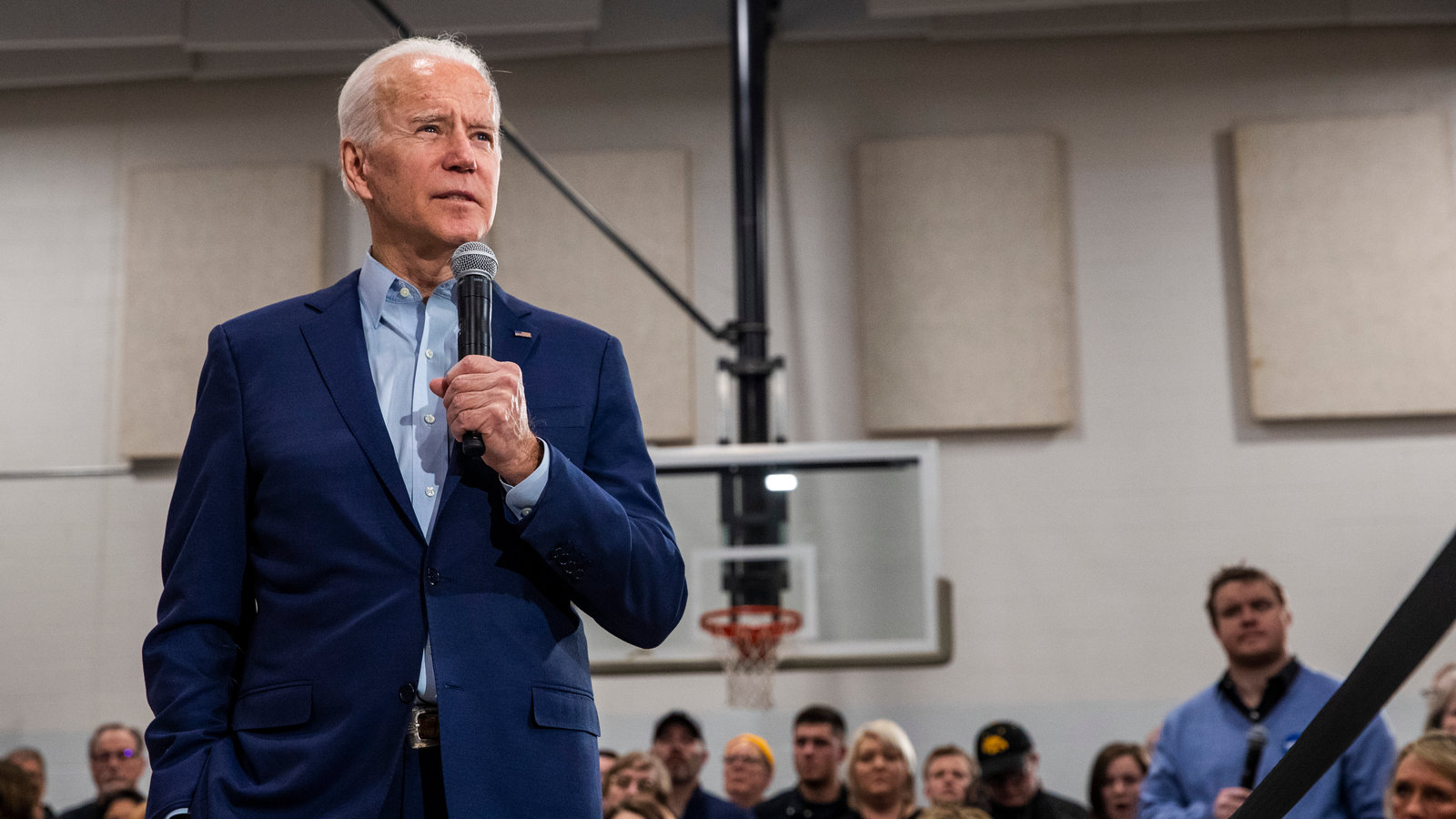 Joseph R. Biden Jr. has regained some of his strength in Iowa, but his three closest rivals for the Democratic nomination remain clustered at his heels, according to a Monmouth University poll released on Monday.

The Monmouth poll’s results differ somewhat from those of a CNN/Des Moines Register poll released late last week that showed Mr. Sanders atop the Democratic field, with 20 percent support. That poll, which was taken in the days just before the Monmouth poll was conducted, found Mr. Biden at just 15 percent.

Taken together, those polls — while conflicting — affirm the general impression that this race remains competitive for each of the four leading candidates, at least in the first two nominating states. All have robust field operations in Iowa and have consistently polled in the double-digits there since early fall. And in New Hampshire, which will hold the country’s first primary just a week after the Iowa caucuses, polls suggest that all four candidates have a viable shot at winning.

The Monmouth poll was taken from Jan. 9-12, of 405 likely caucusgoers. It found that a slim majority of Democratic voters still have not firmly decided on a candidate, meaning that there is still a great deal of fluidity in the state.

It was conducted before the departure of Senator Cory Booker of New Jersey, who dropped out of the race on Monday and who pulled 4 percent support in the poll.

Under the rules of the Iowa caucuses, many voters who support less popular candidates will have to back someone other than their top choice in the final balloting. Ms. Warren has strength in this regard: She is by far the most popular second-choice pick among voters, with 23 percent naming her as their personal runner-up, according to the poll. No candidate enjoys a higher favorability rating than Ms. Warren, who is seen positively by 73 percent of likely caucusgoers.

Still, when voters were asked to choose from among only the top four candidates, it was Mr. Sanders and Mr. Buttigieg who benefited the most. In this scenario, Mr. Biden, Mr. Buttigieg and Mr. Sanders were all bunched up in the mid-to-high 20-percent range, while Ms. Warren’s support was at 16 percent.

The Iowa Democratic electorate remains focused mostly on domestic issues, with 45 percent calling health care their top concern and another 18 percent naming either jobs or income inequality, according to the Monmouth poll.

But with President Trump embroiled in a tense standoff with Iran this month, some voters have also turned more attention to foreign policy. The share of likely caucusgoers who named international affairs as their main focus jumped by 10 points since November, to 16 percent.