The novel coronavirus was genetically sequenced from a sample from one patient and subsequently found in some of the others affected in the city of Wuhan, people familiar with the findings said. Chinese authorities haven’t concluded that the strain is the underlying cause of sickness in all the patients who have been isolated in Wuhan since the infection first broke out in early December, the people said.

There are many known coronaviruses—some can cause ailments like common colds in humans, while others don’t affect humans at all. Some—such as severe acute respiratory syndrome, or SARS-coronavirus, identified in 2003—have led to deadly outbreaks, lending urgency to efforts to contain the current situation. 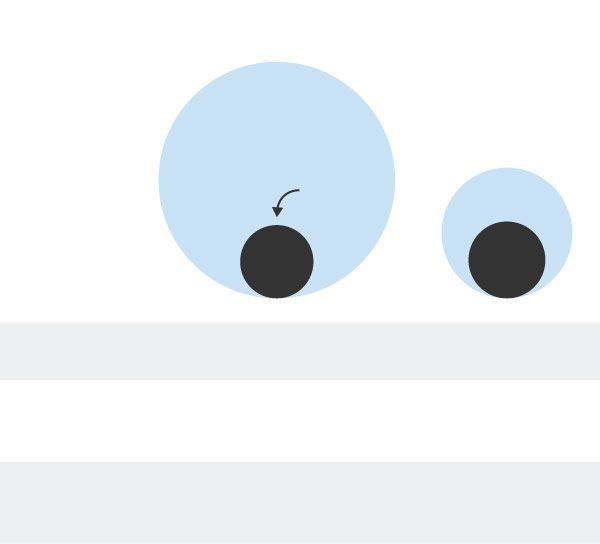 The number of reported cases of viral pneumonia in Wuhan, the capital of Hubei province, was 59 on Sunday, rising from 27 on Dec. 31, according to Wuhan’s Municipal Health Commission, with seven people in critical condition. No deaths have been reported.

The disease afflicting patients in Wuhan hasn’t been transmitted from human to human, and health-care workers have remained uninfected, according to city health officials as of Sunday, suggesting that what is sickening them is for now less virulent than SARS. Those ill in Wuhan are believed to have become sick through exposure to animals linked to a live seafood and animal market.

Health experts say one risk is that the disease could become a bigger threat as tens of millions of Chinese travel around the country during the Lunar New Year holidays that begin in just over two weeks.

Health authorities in Singapore and Hong Kong, cities that have direct flights from Wuhan, have issued alerts and quarantined patients traveling from the region who show signs of fever or breathing difficulties.

The U.S. Centers for Disease Control and Prevention asked health-care providers and state and local health departments on Wednesday to screen patients with severe respiratory illnesses about whether they have traveled to Wuhan. Any patients meeting those criteria should be reported immediately to public health authorities, the U.S. public health agency said in a health advisory. No cases have been reported in the U.S., the CDC said, adding that it is prepared to respond “if additional public health actions are required.”

In Hong Kong on Tuesday, the government said it was taking precautions against a “severe respiratory disease associated with a novel infectious agent.” that it is seeking to make a statutory notifiable infectious disease, meaning doctors would need to report any suspected cases, and patients evading quarantine could be fined or jailed.

China was criticized for initially covering up SARS, which was first detected in late 2002 but was disclosed only after it began spreading widely, eventually killing 774 people globally, according to the World Health Organization. Beijing overhauled the nation’s disease control after reviews found that initial failures to contain and isolate patients with SARS allowed it to proliferate across densely populated southern China.

The Wuhan outbreak will test how much has changed.

“We learned a bitter lesson in 2003, and we do not want that to happen again,” said

chairman of advocacy group Hong Kong Patients’ Voices. “China should immediately release their findings so doctors across the world can better know how to tackle this illness.”

Hong Kong’s department of health, citing information from China’s National Health Commission, said the cause of the cluster of pneumonia cases detected in Wuhan was still under investigation, but other known respiratory pathogens had been ruled out.

The main clinical symptoms of those affected by the Wuhan outbreak are fever—with a few patients having difficulty breathing—and invasive lesions of both lungs, which show up on chest radiographs, the WHO said Sunday.

It is unclear what the underlying source of the disease is, though the reported link to a wholesale fish and live-animal market could indicate an exposure link to animals, the WHO said. Bats, for example, are known reservoirs for coronaviruses, and have been found to transmit the disease to humans through a third vector such as a civet cat, as scientists found in the case of SARS.

The pattern of the unexplained pneumonia cases linked to the market selling seafood and live game strongly suggests that this is a novel microbe jumping from animal to human, said

chair professor of infectious diseases at the University of Hong Kong’s Faculty of Medicine.

Researchers have determined that a large proportion of new infectious diseases in humans are transmitted via animals. Such illnesses are referred to as zoonoses. Two newer human coronaviruses, MERS-CoV and SARS-CoV, have been known to cause severe illness and death, according to the U.S. CDC.

The Wuhan strain is similar to bat coronaviruses that were a precursor to SARS, a person familiar with the new findings said.

Given the marked advances in hospital isolation facilities, infection-control training and laboratory diagnostic capabilities in the past two decades, it is unlikely that this outbreak will lead to a major 2003-like epidemic, Mr. Yuen said.

In Wuhan, which has China’s first Biosafety Level 4 laboratory—a specialized research laboratory that deals with potentially deadly infectious agents like Ebola—the market at the center of investigations has been shut since Jan 1.

In Hong Kong, badly hit by the SARS virus, which claimed 299 lives locally in 2003, residents have donned surgical masks on the streets and public transport in recent days, despite no local cases of the Wuhan infection being confirmed.

—Betsy McKay and Stephanie Yang contributed to this article.

Write to Natasha Khan at natasha.khan@wsj.com

Alia Bhatt opens up about reports of her December wedding with...