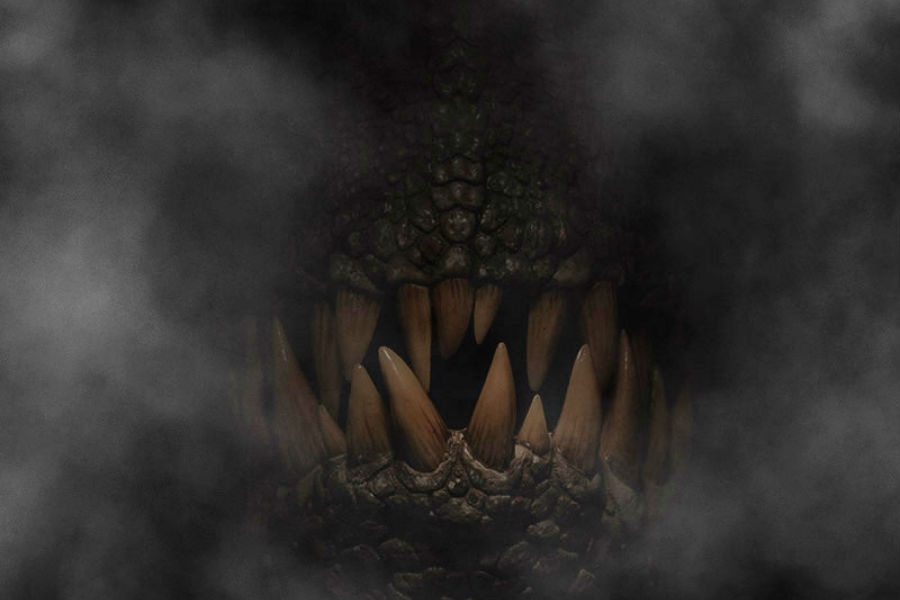 Jurassic World: A new photo from Jurassic World gives a peek — through smoke — at a new dinosaur that will be featured in the movie, rumbling toward theaters on June 12. The beast is identified as Indominus Rex, described as “the most fearsome dinosaur ever to be displayed at Jurassic World.” Concept art for its paddock is presented below. We may get a closer look when the next trailer debuts on Sunday during the Super Bowl. [Screen Crush] 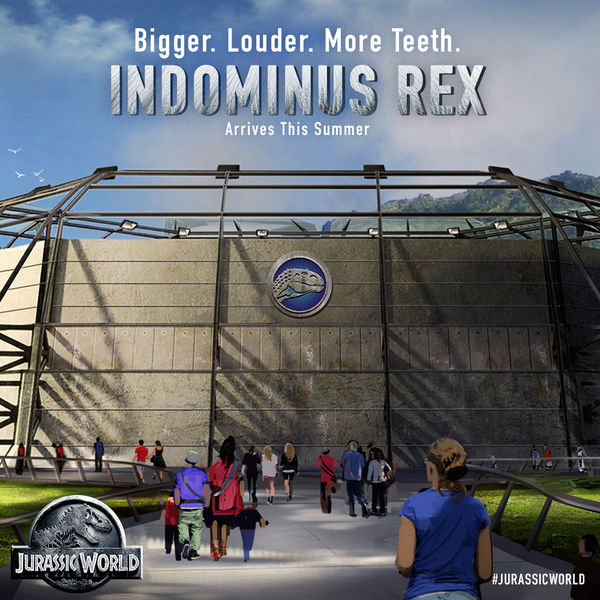 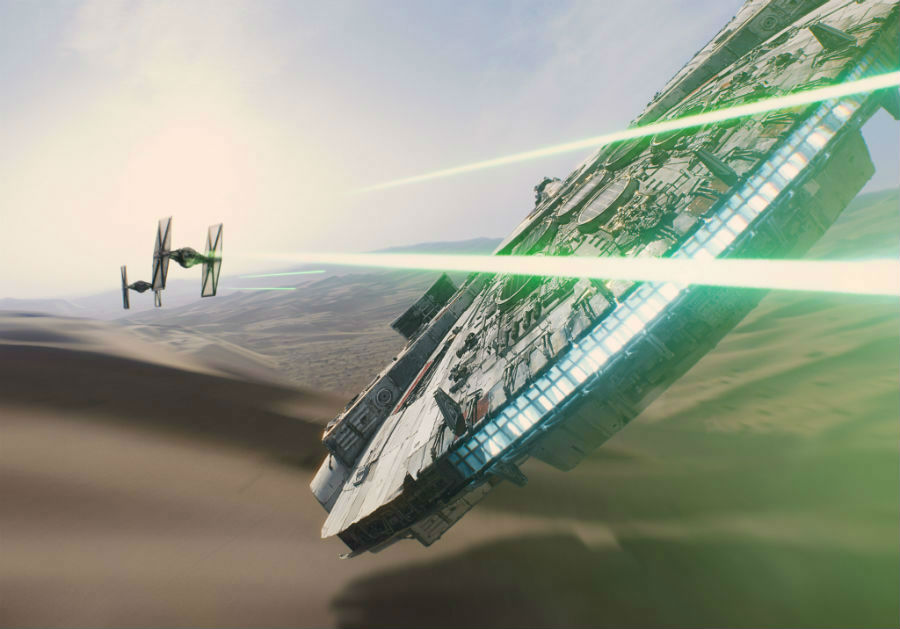 Star Wars: We know Star Wars: The Force Awakens will open in theaters on December 18, to be followed by the first spin-off movie on December 16, 2016. Now we have confirmation from Bob Iger, Disney chairman and CEO, that the second and third installments of the new trilogy will be released in 2017 and 2019. That’s a tighter turnaround than the first two trilogies, which were released three years apart, but with spin-off movies added to the schedule, it ensures that new Star Wars movies will become an annual tradition. [Get Your Geek On via Collider] 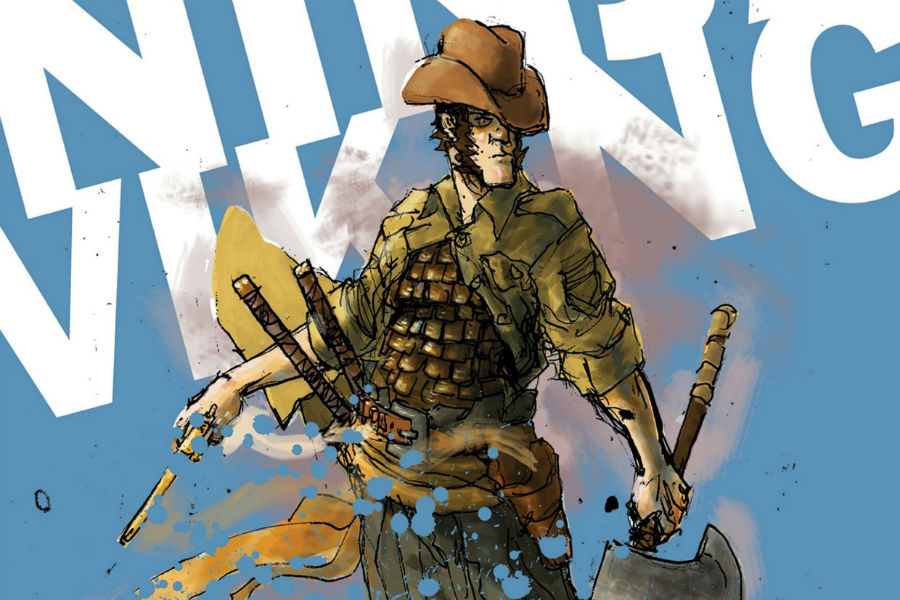 Cowboy Ninja Viking: Back in November, rising star Chris Pratt was set for the lead role in the graphic-novel adaptation Cowboy Ninja Viking as a man “with multiple personalities who’s transformed into an assassin.” But who would direct? Hot off the indie action flick John Wick, starring Keanu Reeves as a revenge-seeking hit man, the directing team of David Leitch and Chad Strahelski has gotten the offer to helm the graphic-novel adaptation. [Variety] 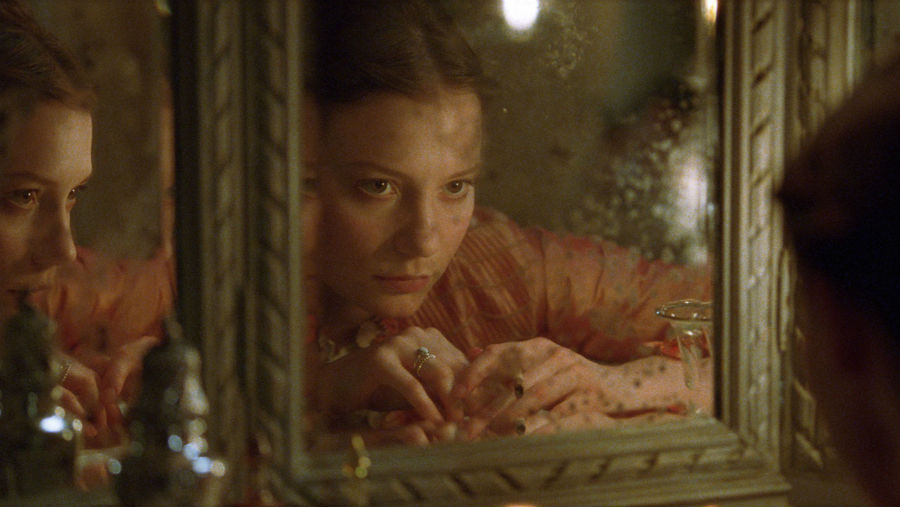 Madame Bovary Trailer: Mia Wasikowska stars in a new version of the classic love story Madame Bovary. She plays a young married woman who is “tempted by passion,” as a new trailer makes clear. Ezra Miller, Paul Giamatti and Rhys Ifans also star; the movie will erupt into theaters this summer. [MovieClips]

Day 1 Estimates: Street Dancer likely to rake in around 10...