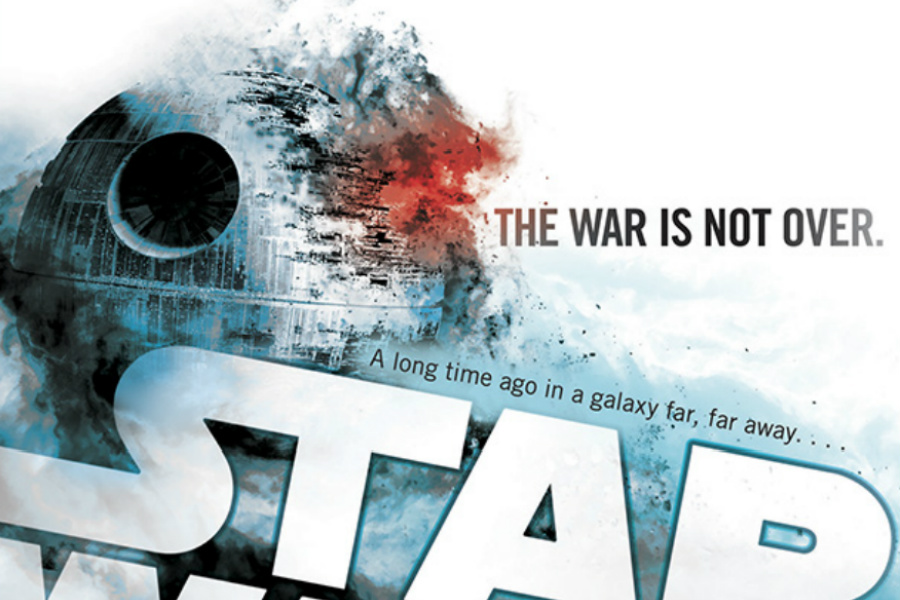 Star Wars Aftermath: If you’d like to know what happened after Star Wars: Episode VI – Return of the Jedi — and, really, who doesn’t? — a new novel should help out. Star Wars Aftermath by Chuck Wendig is part of Journey to Star Wars: The Force Awakens, a series that covers the 30 years between the sixth and seventh installments of the series. Head to Slashfilm to read descriptions and see cover art for for four other books in the series. 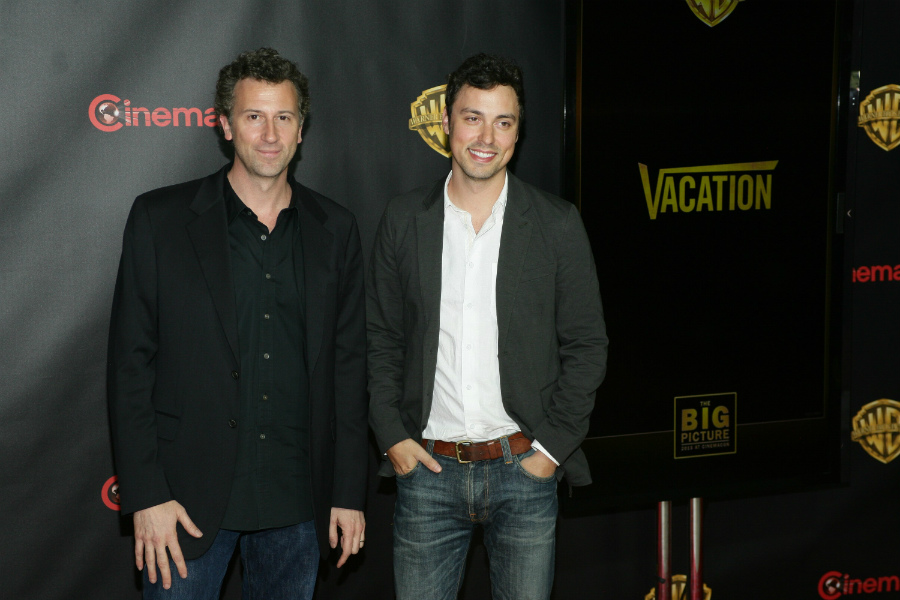 Spider-Man: We’ve been hearing that the next new version of Spider-Man will aim for a lighter, “John Hughes in high school” spirit, and now comes word that Jonathan M. Goldstein and John Francis Daley (the new Vacation) will write the screenplay. The filmmaking duo had previously been considered to direct the project, an assignment that went instead to Jon Watts (Cop Car). The movie is scheduled for release on July 28, 2017. [Deadline] 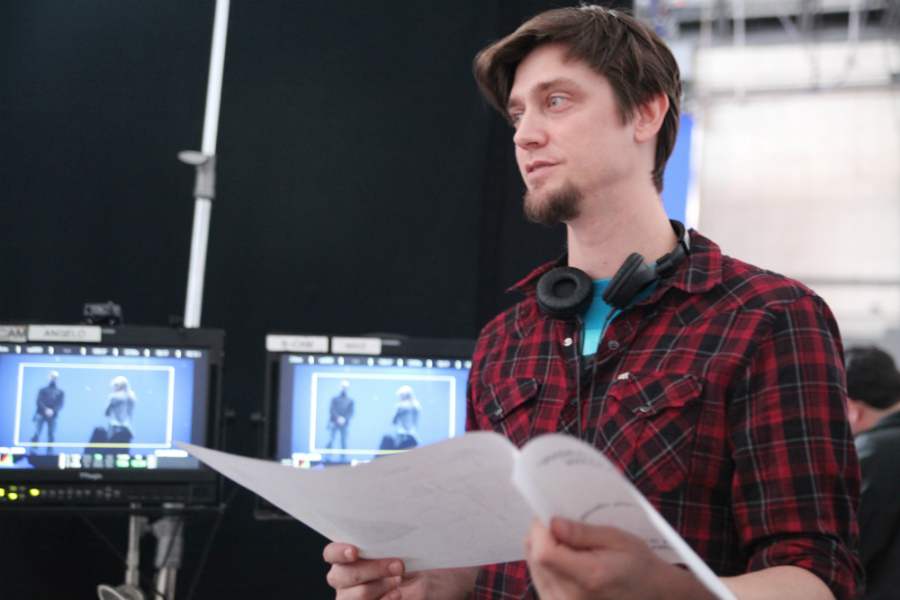 It: Andy Muschietti, who made the horror movie Mama, is now in negotiations to direct a new version of It, based on the novel by Stephen King. He would replace Cary Fukunaga (True Detective), who dropped out in May. The project is still envisioned as a single story told over the course of two movies, with plans to hire a new writer to tailor the material for the new director. [Heat Vision] 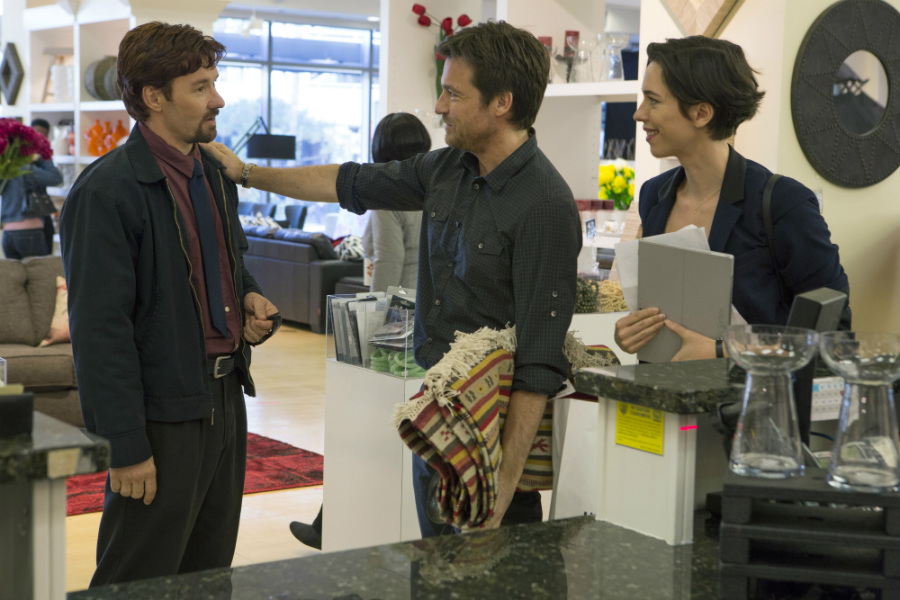 The Gift Trailer: A disquieting new trailer for The Gift begins with a news-show type of prelude, as a narrator describes acts of violence by people in response to perceived wrongs committed many years in the past. Jason Bateman, Rebecca Hall and Joel Edgerton star; the thriller hits theaters on August 7. [MovieClips]