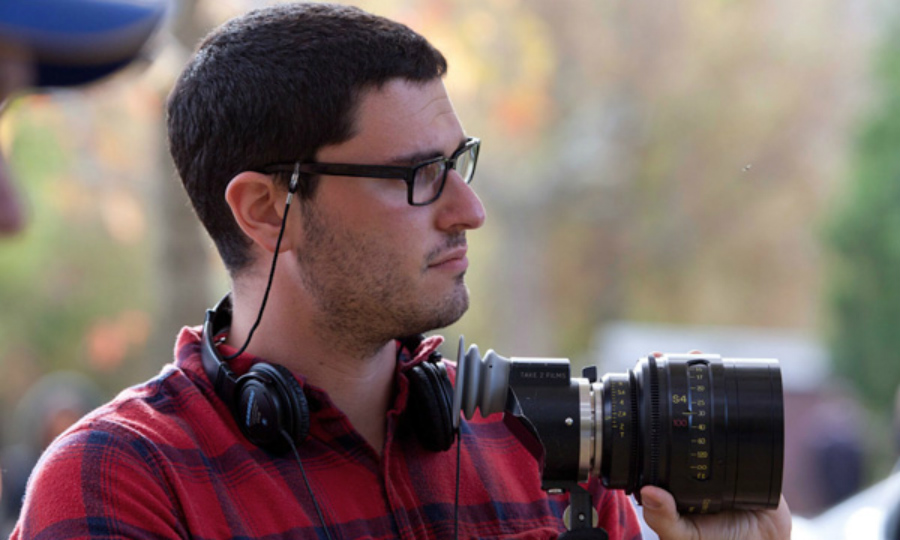 Star Wars Anthology: Josh Trank (Fantastic Four), who had been attached to direct the second installment in the Star Wars Anthology standalone series for more than a year, has announced he is stepping aside. “I’m making a personal decision to move forward on a different path,” he stated. “I know deep down in my heart that I want to pursue some original creative opportunities.” The movie is still expected in 2018. [StarWars.com] 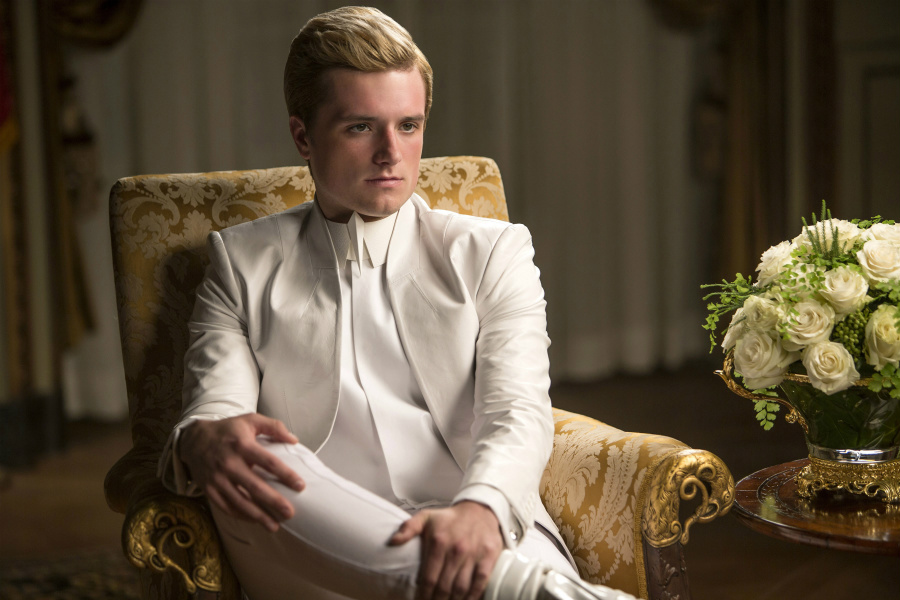 The Long Home: Josh Hutcherson (The Hunger Games series) will star in The Long Home, an independent drama to be directed by James Franco. The two previously teamed for In Dubious Battle, a forthcoming movie based on a John Steinbeck novel. The new project is drawn from a novel by William Gay and is set in rural Tennessee during the 1940s, revolving around a bootlegger who hires a young man to build a honky-tonk. [Variety] 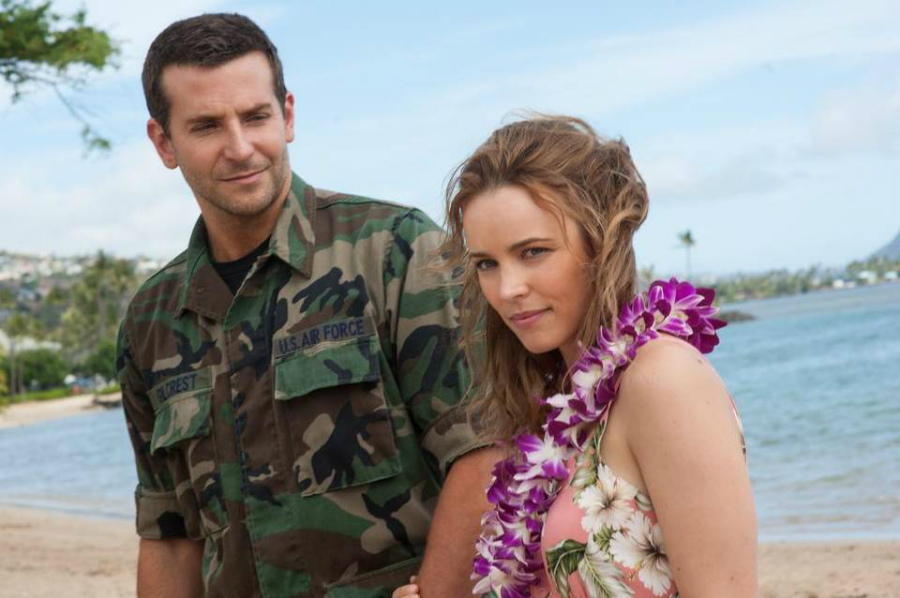 Aloha TV Spot: A new extended TV spot for Aloha features Bradley Cooper as a military contractor getting chewed out by Alec Baldwin. But things are not all bad; Cooper ends up in Hawaii as part of a romantic triangle, with Emma Stone as a new flame and Rachel McAdams as an ex-girlfriend. The comedy hits theaters on May 29. [Movies Coming Soon]

You Can Own Phoebe Waller-Bridge's Golden Globes Suit, And It's For...