Singer Niall Horan just made a huge announcement that his sophomore album ‘Heartbreak Weather’ is releasing next month. The former One Direction member took to his social media to reveal the artwork along with the date, i.e., March 13. 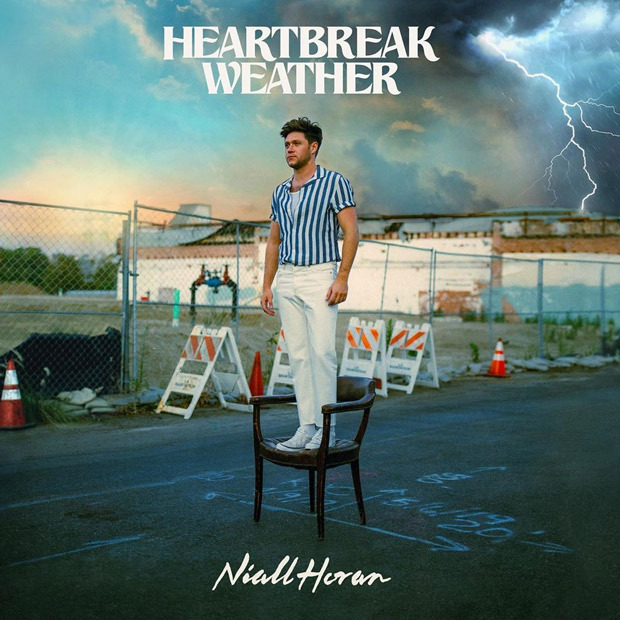 “When I listen to albums, I like to listen to them start to finish. With Heartbreak Weather, I wanted to tell the story that was in my head, hopefully, lead people down the storytelling lane of an album tracklisting versus just ‘I’m gonna skip to the next one. I was trying to think about how I could write a different album than usual… I wanted to write songs from different sides or from someone else looking in,” Niall said in a statement about his new album to Headline Planet.

Two songs from ‘Heartbreak Weather’ have already released – ‘Nice To Meet Ya’ and ‘Put a Little Love on Me’. The 26-year-old singer dropped a brand new song ‘No Judgement’ on Friday.

Niall Horan will head to Nice To Meet Ya Tour, also featuring Lewis Capaldi and FLETCHER, from April 20-May 20.

Imogen Poots Dives Into the Psychological Horrors of Vivarium [Exclusive]