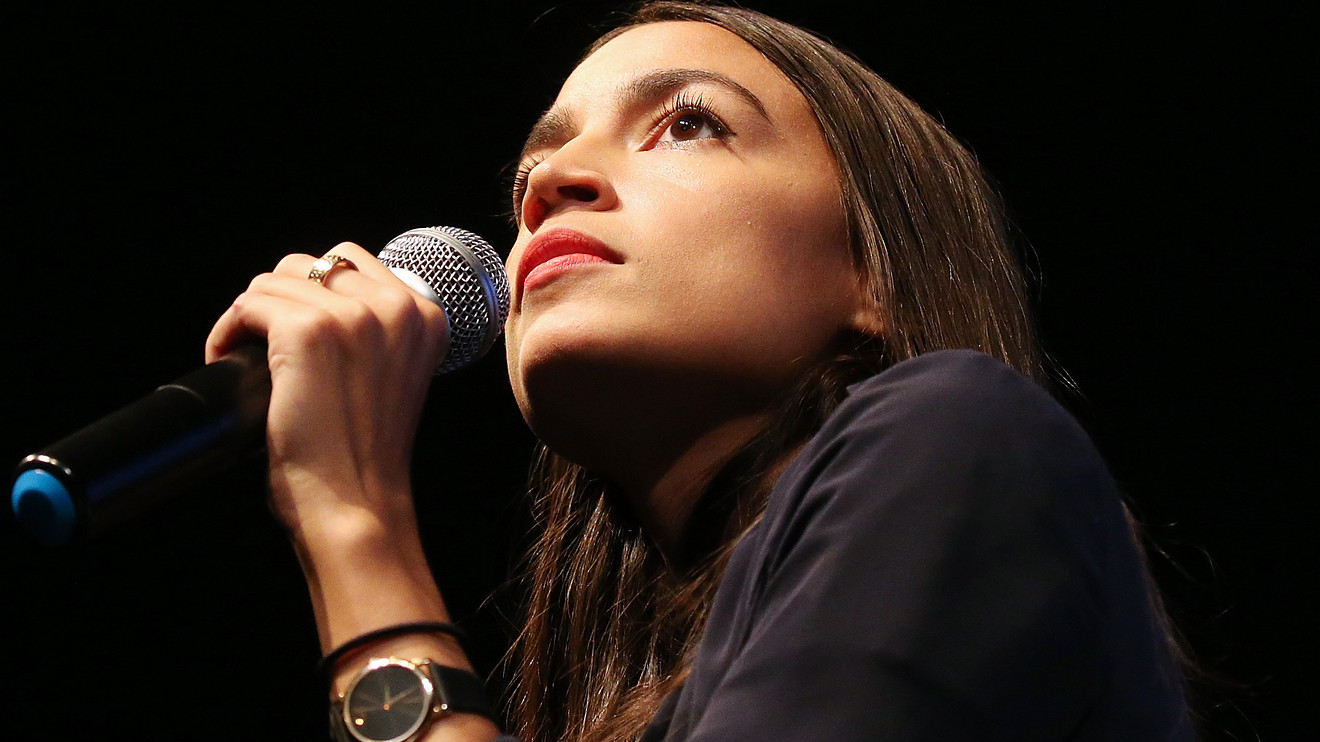 "The Dow is rising, wages are not."

That is "inequality in a nutshell," said MEP Alexandria Ocasio-Cortez fired those words in a tweet Responding to NBC reporting a new high for the Dow Jones Industrial Average

The New York Democrat pointed out that the blue chip index rose more than 20% last year, but the average hourly wage in the US rose less than 3%. And since stocks are generally held by those with higher wealth, the data would support their stance that "the rich are getting richer".

Of course, President Trump is constantly campaigning for record highs in the market – like his tweet "409K" last week – but critics like Ocasio-Cortez claim that such a message is irrelevant to the working class who missed such profits.

Only about half of Americans own stocks according to the Fed.

check-out: The purchase of the S&P 500 now costs the average US worker a record-breaking 114 hours

These attacks on Trump are nothing new. Here's a tweet from the beginning of last year when Ocasio-Cortez delivered the same message:

Economics 101 Reminder: The stock exchange is NOT the economy.

Because of this, stock prices can go up and ordinary people still don't feel more confident about their future.

At the last review, the Dow had to retake the 29,000 mark, but was trading higher on Monday's trading session, as was the S&P 500