Panga saw a drop in collections as just Rs. 1.65 crores came on Monday. Considering the fact that Friday was anyways low at 2.70 crores, this isn’t a kind of fall that was expected. As a matter of fact the bare minimum requirement for the film was to maintain at least Friday levels during the weekdays and that would have allowed at least 10 crores more to be accumulated before the second weekend. However, that hasn’t quite turned out to be the case. 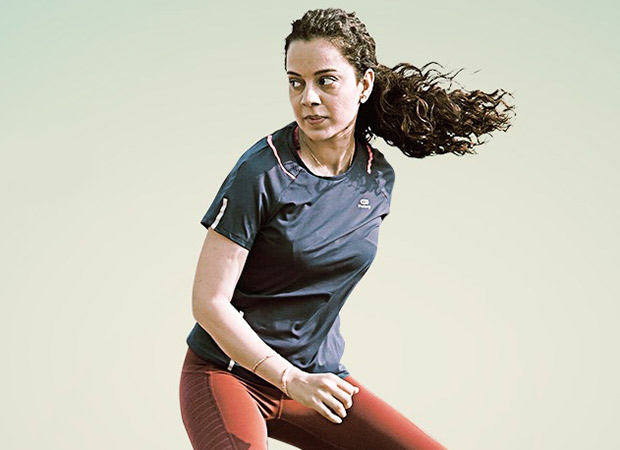 The film has collected Rs. 16.56 crores so far and the first week would now close in the vicinity of Rs. 20 crores. Ideally, this should have been the opening weekend collections of the Ashwiy Iyer Tiwary directed film. The irony is that this one is actually a good entertainer but due to various reasons (especially the clash with two biggies – Street Dancer 3D and Tanhaji – The Unsung Warrior), the footfalls have been distributed.

Nonetheless, one now expects the film to find better traction on the digital platform. Such genre of films manage to gain footfalls when premiered for the small screen and considering the fact that Panga has seen appreciation for the content, that should turn out to be the case. However, theatrical business will stay sub optimal.