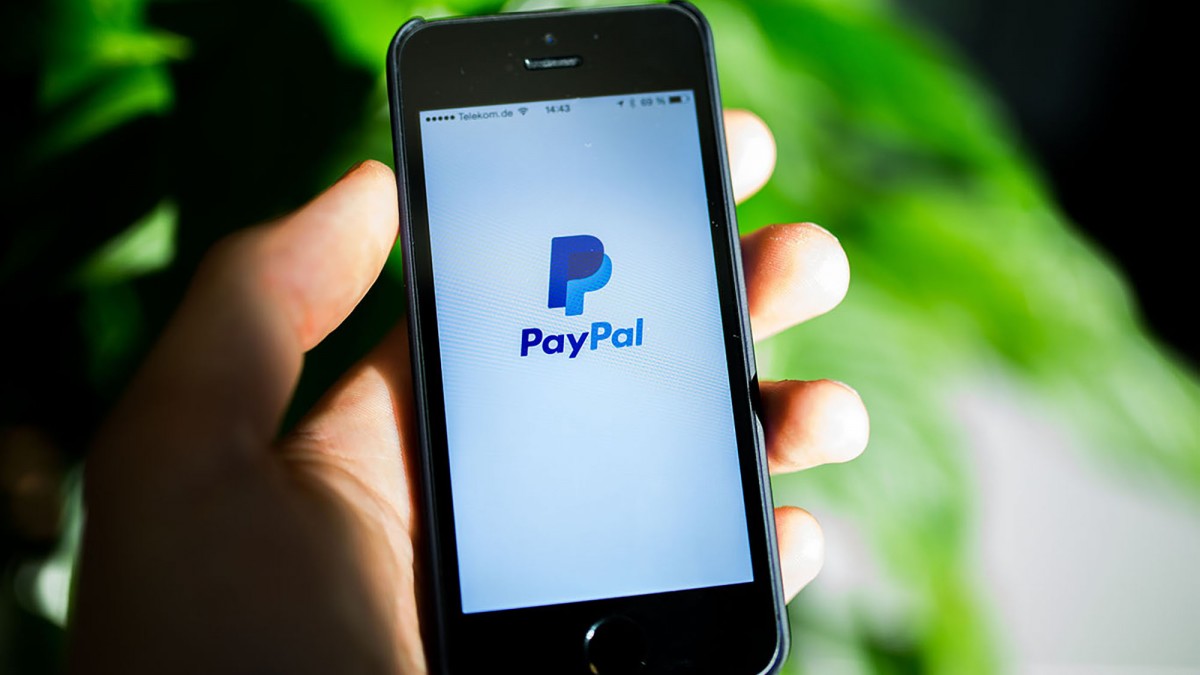 Some cracks are beginning to show in the Libra Association, the nonprofit group of 28 firms that have signed on to participate in Facebook’s planned digital currency network, called Libra. That number is now down to 27 because PayPal has decided to withdraw.

The news: “PayPal has made the decision to forgo further participation in the Libra Association at this time,” the company said in a press statement that also said PayPal remains supportive of Libra’s “aspirations.”

Why is this happening? PayPal hasn’t provided a specific reason, but the announcement closely follows a report from the Financial Times that the company did not attend a meeting of the Libra Association on Thursday and had been considering dropping out of the project. According to the FT, this was due in part to the chilly reception that Libra has received so far from regulators.

More defections coming? The FT report came after a separate report from the Wall Street Journal that Visa and Mastercard were also “reconsidering their involvement following a backlash from US and European government officials.” According to the WSJ, executives for some Libra Association members have declined Facebook’s requests to support the project publicly.

A big “if”: Core to Facebook’s pitch to policymakers is that it won’t be in sole control of the Libra digital currency, which will run on a private blockchain network maintained by the Libra Association. The group is meant to eventually expand from 28 members (well, now 27) to 100 by its launch date, which Facebook has said will be June of 2020. Facebook has also said that each Libra Association member will invest $10 million in the project. But that hasn’t happened yet, according to the WSJ, and members aren’t bound to the deal. If Libra is ever going to launch, Facebook will need not only to persuade skeptical policymakers, but also to convince its skittish partners not to follow PayPal to the exit.

Sorry, but cryptocurrency will likely make you uncomfortable in 2020