Poonam Pandey has moved to Bombay High Court after the police refused to register an FIR against Raj Kundra and his associates. It all began when Poonam Pandey signed a contract with a firm called Armsprime Media, in 2019, to get an app after her name made. She was to receive a certain share of revenues generated from the same, however, as per Poonam, she discarded the contract a month later when she realised there were discrepancies in the revenue sharing. Soon after she withdrew the contract, she started receiving calls on her private number from all around making explicit requests. 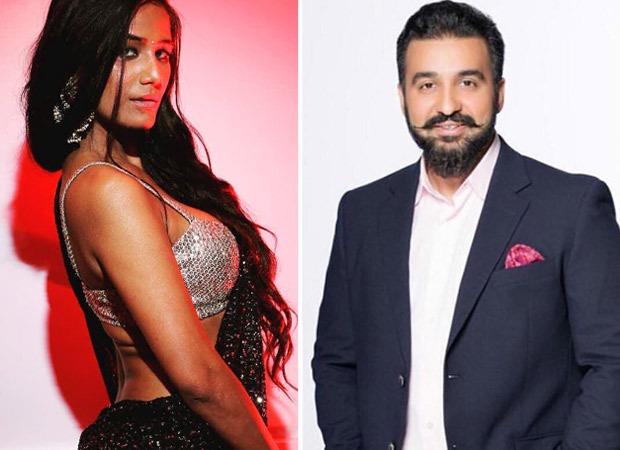 She spoke to a leading tabloid regarding the issue and revealed that she took it up with the police but they refused to lodge a complaint against Raj Kundra and his associates so she moved on to the court. Poonam further revealed that she left the country for three months hoping that it will all go away, however to her disappointment, it continued when she returned. After changing her number, she then spoke to Saurabh Kushwah, Raj Kundra’s associate, from her new number and started receiving similar calls on the same.

Saurabh Kushwah has denied all the allegations and said that it was their firm that discarded the contract since the content that Poonam posted was obscene and explicit. When Raj Kundra was asked to comment, he said that he had sold his shares to the current shareholder back in December 2019. Poonam Pandey further said that just because she is Poonam Pandey, she cannot be subjected to this treatment.

Stay tuned to this space for more updates regarding the case.

Meghan Markle would be welcomed in Hollywood with open arms, experts...