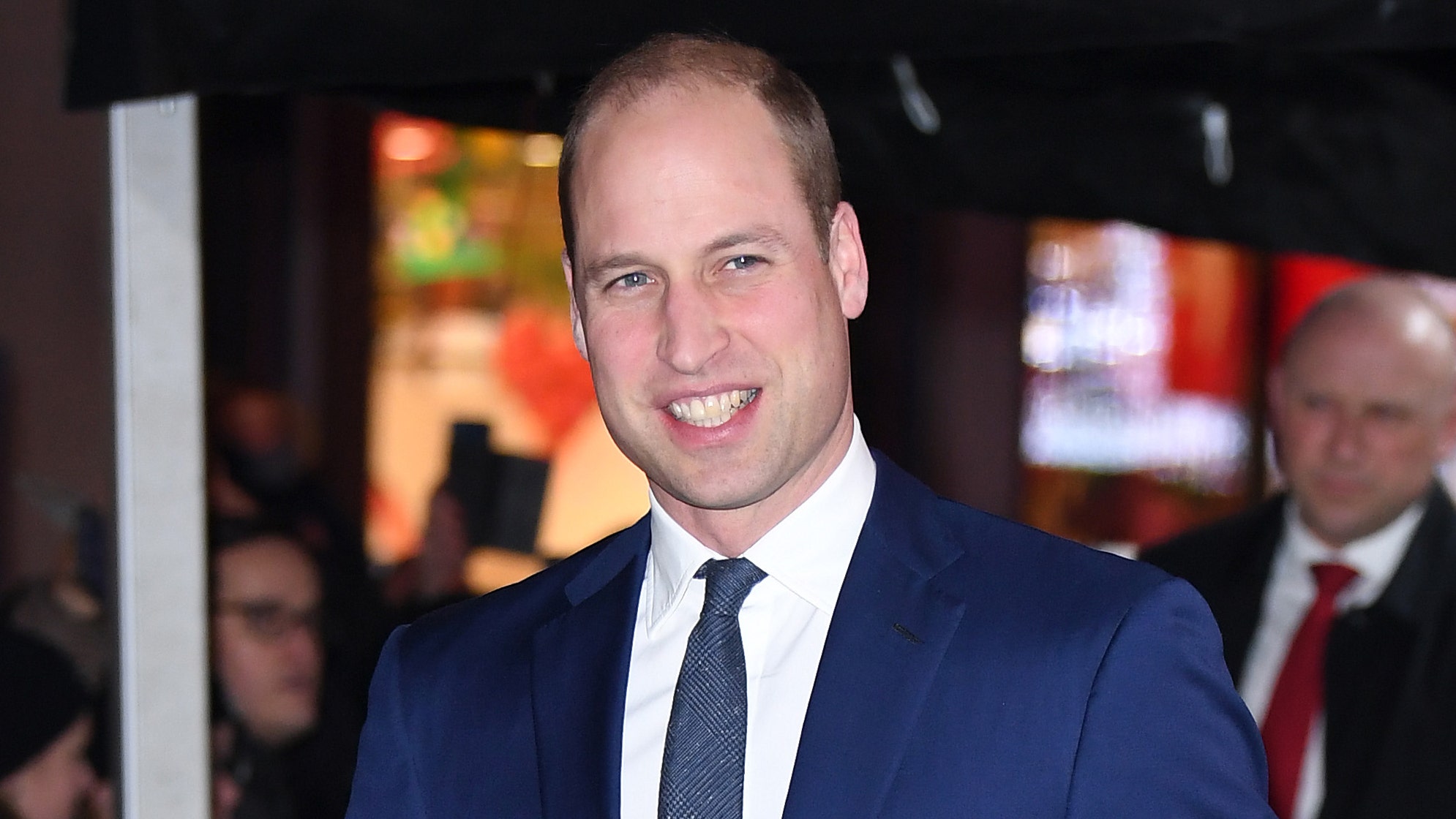 Prince William opened up during a trip to Bradford, England, about facing “challenges” amid a reported rift among the royal family following the “Megxit” announcement.

William, 37, made a public appearance with his wife, Kate Middleton, on Wednesday, where they visited several places, including a Khidmat Centre focused on community improvement.

PRINCE CHARLES ‘ALWAYS’ WANTED TO WORK WITH BOTH OF HIS SONS: REPORT

“It’s sometimes trying to get people to understand that’s it’s OK to have these challenges,” said the prince. “We just need to deal with them and we need to move forward rather than just be stuck in paralysis.”

William also revealed that he and Middleton, 38, are planning to visit places in the U.K. they haven’t visited often so they can tackle community-based issues.

The royal duo shared a series of photos to Instagram highlighting their visit to a Khidmat Centre while in Bradford.

“At one of Bradford’s two Khidmat Centres — which help the most vulnerable members of the community from minority ethnic backgrounds — The Duke and Duchess of Cambridge heard about the activities and workshops offered at the centre, and the organisations that they support,” read the caption. “With 18 month old Sorayah The Duke and Duchess took part in a Little Dots workshop led by @betterstartbradford, which uses music and play to support children’s social, emotional and physical development, and support adult self esteem.”

“At the Centre The Duke and Duchess also joined a @nearneighbours workshop, which brings together people from religiously and ethnically diverse communities across the UK to know each other better, build relationships of trust, and collaborate together on initiatives that improve the local community that they live in,” the caption concluded.

Luke Perry, Sid Haig and Cameron Boyce Not Included in 2020...