Reliance Entertainment has announced a Hindi version of 2019’s Tamil blockbuster Kaithi. The story of a convict on the way to meet his daughter was touted as a one-man show for its hero Karthi. 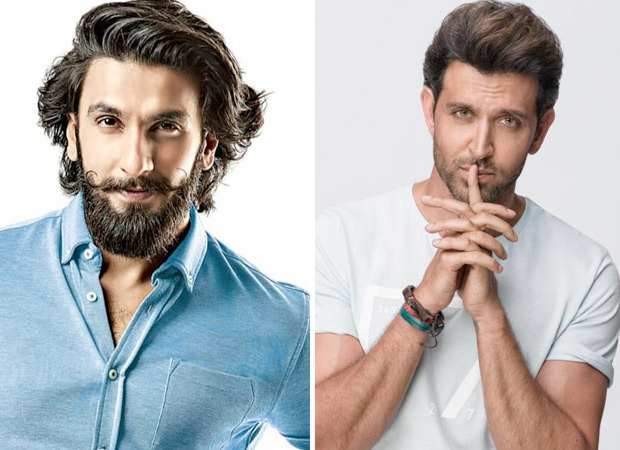 The question now is, who will play Karthi’s role in the Hindi remake? Sources say, Karthi who would be the best option for the remake has been ruled out. “He doesn’t have a market in the Hindi belt. Like it or not, South Indian superstars are restricted in their viewership to their home base. Karthi would be the natural choice in Hindi. But he won’t bring in the audience. His elder brother Suriya made an attempt to get into Hindi cinema with Ram Gopal Varma’s Rakht Charitra. But he failed,” says a source close to the project

According to sources director Lokesh Kanagaraj who directed the original will be retained for the remake. As for the powerful leading man’s role, Hrithik Roshan and Ranveer Singh are the two principal choices for the lead in Hindi. “It would depend on the availability of dates, the price, etc. But yes, these two are the natural choices,” says a reliable source.

Also Read: Hrithik Roshan – ”More comfortable doing characters where the exterior is not something I have to sell as ‘sexy”