Rinzing Denzongpa’s Debut film Squad, a true blue action film has one of its kind chopper chases. The film also boasts of some of the biggest explosions seen on screen. Director  Nilesh Sahay, says, “Rinzing’s introduction has 60 explosions with a 150 feet trajectory going off in a 1 km radius with 100 stuntmen running through and exploding and Rinzing walking through it.” 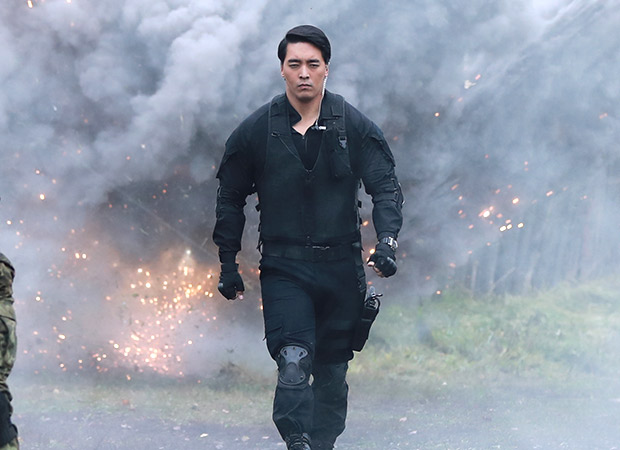 Nilesh adds, “It was very complexed We prepped it for a week with no room for error. When asked if his hero was nervous he says ” I was nervous , Rinzing’s a stud. He’s made for action. He didn’t flinch.” Rinzing adds “It was an epic moment we had eight camera’s rolling and me walking through the explosion that went off non stop for about 3 minutes.” 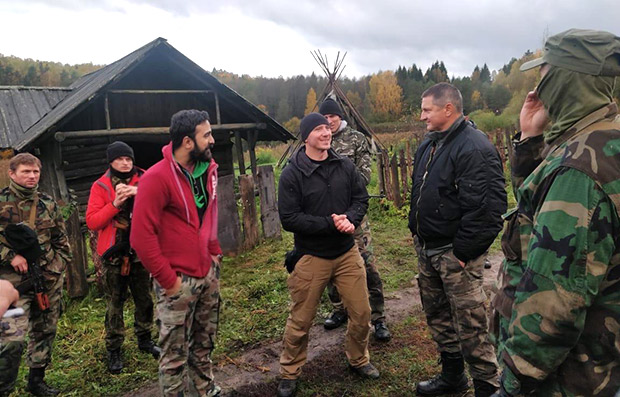 Nilesh’s favorite was what he called the mother of all bombs, where 800 liters of petrol along with three different high explosives were used. The biggest blast seen on screen for sure.

Talking about Nilesh, local stunt coordinator Roman who worked with him says, “He has so much energy that seeing him no one sits idle. He knows exactly what he wants, and skillfully manages the entire crew. Working with such a person is an honor. Rinzing insisted in doing all by himself. I admire the courage of this upcoming action star.”

We broke it first! Arshad Warsi joins the cast of Bhumi...