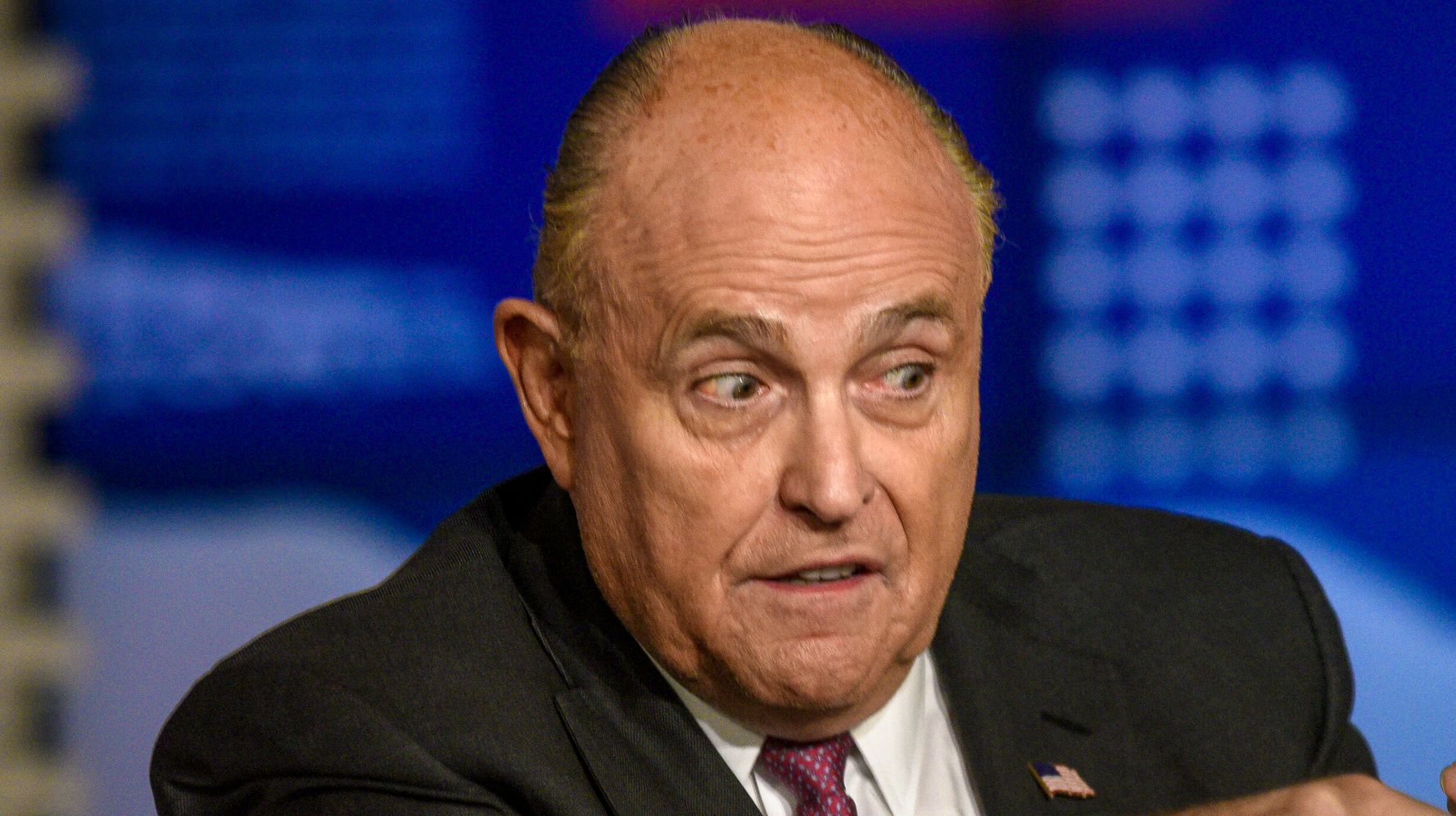 He called the action unconstitutional, even though impeachment is written into the Constitution.

Claiming that the abuse of power and the “ridiculous” obstruction of Congress impeachment articles against Trump are essentially fabricated, Giuliani told Jeanine Pirro on Fox News that  the “remedy” is to go before the Supreme Court and have the impeachment “declared unconstitutional.”

Yet he also acknowledged that “there’s nothing in the Constitution that would allow the Supreme Court” to do that. Pirro appeared mystified, and repeatedly pressed Giuliani to focus.

In yet another breath, Giuliani said the upcoming impeachment trial in the Senate would be good for Trump because he’ll be acquitted.

“I can even argue that politically it would be better to go to trial!” he said. “They’ll find out about [Joe] Biden, they’ll find out what a big crook Biden is,” Giuliani said. Giuliani has yet to detail any incidents of illegal or unethical behavior by Biden — nor has he provided any substantiation for his accusations.

Giuliani tweeted earlier this week that the Supreme Court “should” declare the impeachment unconstitutional. His arguments were dismissed by legal experts.

This is just about as good of a legal argument as everything else Giuliani says.

Back in the world of legal reality, the Supreme Court resoundingly and unanimously concluded in US v Nixon that it had no role to play in impeachments whatsoever. https://t.co/meheUeDsnK

Impeachment is literally written in the constitution, which gives the House the “sole power” of impeachment.

Check out the way Giuliani’s mind works in the video up top.